Do Antidepressants Lead To Weight Gain?

Do Antidepressants Lead To Weight Gain?

Here’s some depressing news; antidepressants can lead to weight gain. A recent study showed that patients using up to twelve different antidepressants were 21 percent more likely than people not on them to add 5-8 pounds. Now, there’s no definitive proof that the drugs directly caused the weight gain but there is certainly a link to obesity that has been proven.

Dr. Rarael Gafoor, the King’s College psychiatrist who led the study, added that the risk of weight gain peaked between two to three years of continuous use and lasted up to six years. That’s a number that can push some from a normal weight into being overweight or obese – and for those already overweight, their risk of becoming obese grows by 29 percent.

The study sampled data from almost 300,000 men and women, 20 percent of whom were on antidepressants.  Astonishingly, for every 100 people who were using antidepressants, the study found that 11 people a year gained weight – and you can compare this to 8 per 100 of those not on the medications.

So what were the antidepressants that these patients were on? Twelve were looked at – namely Remeron, Cymbalta, Zoloft, Effexor, Celexa, Prozac, Lexapro, Desyrel, Elavil, Paxil, Pamelor and Prothiaden. Let’s break these down even further: 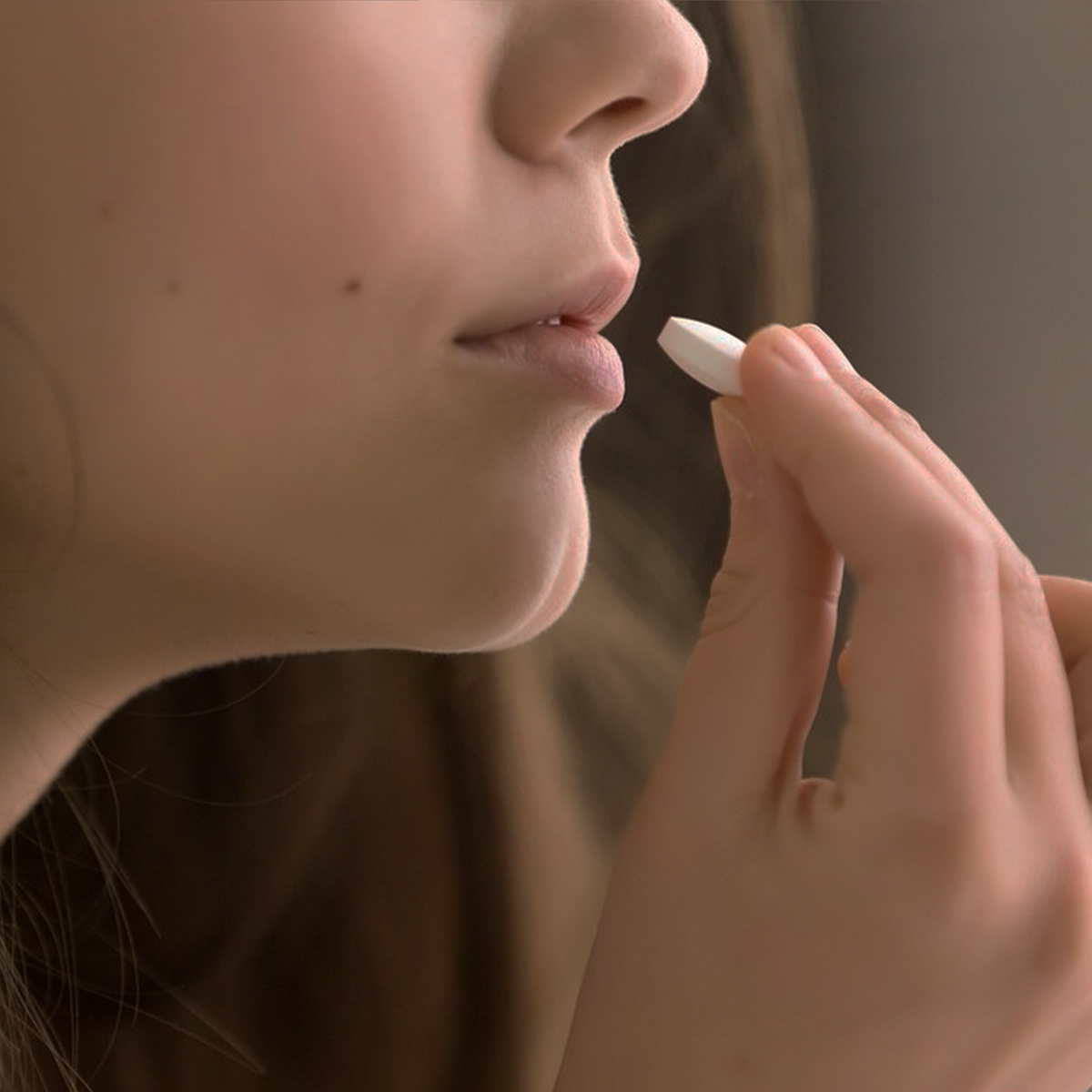 No one is really sure why the weight gain occurs either; some may trigger cravings, especially for carbs. In some cases, the drugs might also be affecting metabolism. In still others, some people might find themselves eating more now their depression has alleviated somewhat.

According to the Mayo Clinic, while some people gain weight after starting an antidepressant, other factors can contribute to weight gain during antidepressant therapy. For example:

A review published in 2003 in the Cleveland Clinic Journal of Medicine stated that while weight gain is a possible side effect with SSRI antidepressant drugs, it may be more likely to occur after six months or more of use – which is why weight gain doesn’t show up in the average eight to twelve week clinical trial periods.

In fact, it appears that TMS actually decreases cravings and food intake amongst obese patients. A study presented to the American Diabetes Association 2016 Scientific Sessions says that a nine-week study of sixteen obese patients who underwent TMS treatment (and some undergoing a placebo treatment) found that TMS may indeed help lower cravings and even lead to losing weight.

The author of the study, Dr. Livio Luzi, a professor of physiology at the University of Milan and San Raffaele Scientific Institute, says that since obesity can be considered a food addiction and the reward pathway is the same, TMS could indeed quell food cravings – and the nine-week study showed just that.

Researchers noted that patients who receive deep repetitive TMS might have their satiety induced along with weight loss. In fact, they saw significant weight loss after just five weeks of TMS treatment. Food cravings amongst patients had been reduced by 34% and after two months had lost around 3.2% of their initial weight. This compares to 1.8% of the patients in the placebo control group.

Those patients who saw weight loss thanks to TMS also saw major reductions in blood levels of glucose, cholesterol, and cortisol and a huge increase in epinephrine, compared to their baseline values. Again, these same changes were not seen in the other placebo control group.

Dr. Luzi sees other areas of lifestyle being affected positively by TMS too, including addictive behaviors such as smoking and gambling as TMS effects the same brain-reward center.

A study Luzi presented at the Endocrine Society’s 99th Annual Meeting in 2017 suggested that TMS changes the composition of intestinal bacteria – or gut microbiota as it is also known. Luzi said scientists understand that an impaired gut microbiota can alter the brain’s signals for appetite and fullness.  After five weeks of treatment, subjects receiving TMS lost over three percent of their body weight and more than four percent of their fat—far more than controls did.

So what are the side effects associated with TMS? The list of them is so small, but they nonetheless include:

TMS side effects generally peak within the first two weeks of treatment and generally fade after three weeks.  Only a fraction of those who use TMS discover that the side effects are so intense, that treatment must be discontinued.

It appears that TMS is indeed not just a great alternative to antidepressant medications that can inadvertently put weight on a patient – but actually lead to weight loss too. Obviously we are still at the dawn of seeing the effects of TMS but thus far, everything we’ve seen has been incredibly positive. Where will it take us? We’re still unsure but – cautiously – very optimistic.