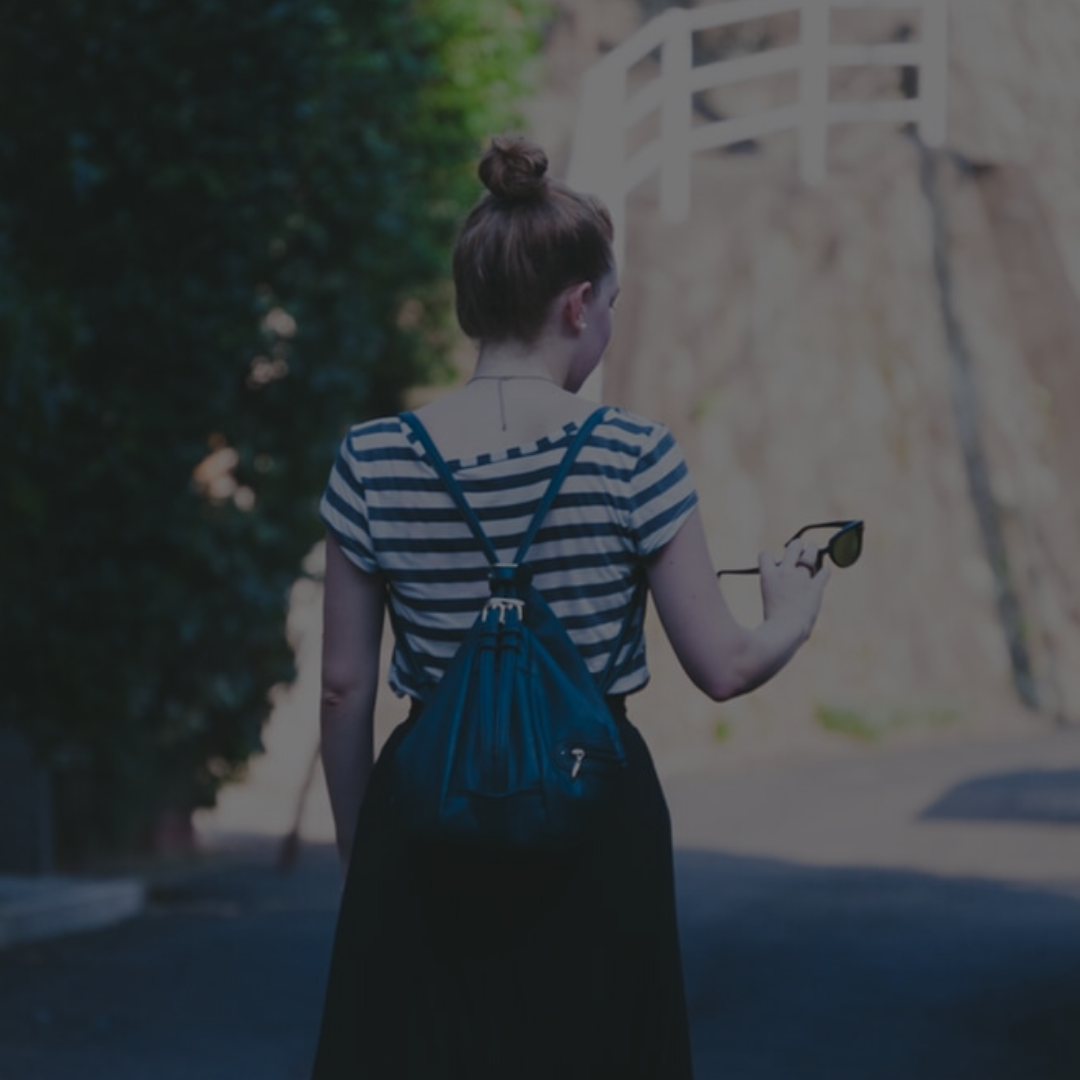 Considering Ketamine Treatment: Everything You Need to Know

When you think about treatments for depression, antidepressants, and psychotherapy are probably the two things that come to mind first. Although these are the traditional methods, doctors and mental health researchers are working to uncover different forms of treatment for people who haven’t had success with these forms of treatment. One of the experimental forms of depression treatment is ketamine, which has the potential to improve symptoms of serious depression.

In 1970, the FDA approved ketamine for human use as an anesthetic for surgery and trauma. The drug was tested during the Vietnam War, where it became a vital medication for treating wounded soldiers. Ketamine was shown to be effective for pain relief during skin grafts, orthopedic procedures, and even dental extractions.

In the mid-1990s, researchers began studying ketamine’s impact on mental health. Early studies showed promising signs that the drug could have a profound impact on people with depression, and related conditions like PTSD and anxiety.

Over the years, ketamine has developed a reputation for being a dangerous party drug. When taken recreationally, ketamine is known to cause hallucinations and other dissociative effects. It begs the question: Is using ketamine to treat depression actually safe?

In short, studies show that ketamine is safe to take in controlled amounts. Ketamine used for depression treatment is administered through a nasal spray in very small doses, or through an IV. Studies have shown that appropriate amounts of ketamine—far less than recreational does—can quickly relieve certain symptoms of depression.

Specifically, many mental health professionals use ketamine to treat depressed people who haven’t had success with traditional therapies. It’s usually offered as a treatment for people who have not responded to at least two different antidepressant medications.

Ketamine is also extremely effective at treating people with suicidal depression. Because Ketamine is a fast-acting drug, many mental health professionals believe it has the power to effectively prevent suicide in at-risk people.

How Does Ketamine Treatment Work?

Doctors aren’t entirely sure how ketamine works in the brain. Many researchers believe that ketamine actually works in multiple ways at the same time. However, it has an antidepressant-like effect, which improves mood and reduces common symptoms of depression.

One school of thought is that ketamine impacts NMDA and AMPA receptors in the brain. When the drug binds to the NMDA receptor, it’s able to increase the amount of glutamate—an important neurotransmitter—in the spaces between neurons. The glutamate can then activate the AMPA receptor, which allows neurons to communicate with each other, and create new processes that improve mood.

One of the reasons why ketamine shows promise as a depression treatment is because it’s fast-acting. Unlike an antidepressant, which can take several weeks to take effect, ketamine starts working within a few hours after just a small dose. Doctors know almost instantly whether or not a person has responded well to ketamine.

The Risks of Ketamine for Depression

When a person with depression is given ketamine, it’s administered by a doctor or mental health professional in a clinical setting. The doctor monitors the patient closely for any signs of hallucinations or negative reactions. Because of that, there’s virtually no risk of an overdose.

However, it’s important to remember that ketamine is an illegal party drug with addictive properties. On top of that, there’s been very little research done on the effects of ketamine over the long-term. Doctors don’t know whether patients could develop a tolerance, if there’s a serious risk of addiction, or even what the long term side effects are.

Because of the potential risk, recovering addicts, or people who suffer from depression and substance abuse, might not be good candidates for the drug. There are a lot of unknowns around ketamine as a depression treatment, so people who have had a drug or alcohol problem should talk to their doctor before pursuing treatment.

For people who suffer from treatment-resistant depression, there are other research-backed therapies that might be a safer, less-invasive option than ketamine. One of those treatments is Transcranial Magnetic Stimulation (TMS). In fact, comedian Neal Brennan talked about his success with TMS when ketamine and other antidepressants didn’t have any effect.

TMS uses electromagnetic waves to stimulate areas of the brain that are less active in people with depression. During a TMS session, a coil is placed on the person’s forehead, and small magnetic pulses pass through the skull to stimulate parts of the brain that regulate mood. The side effects of TMS are very minimal, and there’s no downtime after a session.

Unlike ketamine, TMS has been studied extensively. In one clinical study of patients undergoing TMS treatment for the first time, about 14% experienced a remission of their depression symptoms after just one session. After the second TMS session, 30% of patients said their symptoms had significantly improved.

If you suffer from depression that hasn’t responded well to other treatments, consider giving TMS a try. You can contact us at 310-878-4346 to request a free treatment consultation, or check out our patient testimonials to see how TMS has helped real people overcome their mental health conditions.