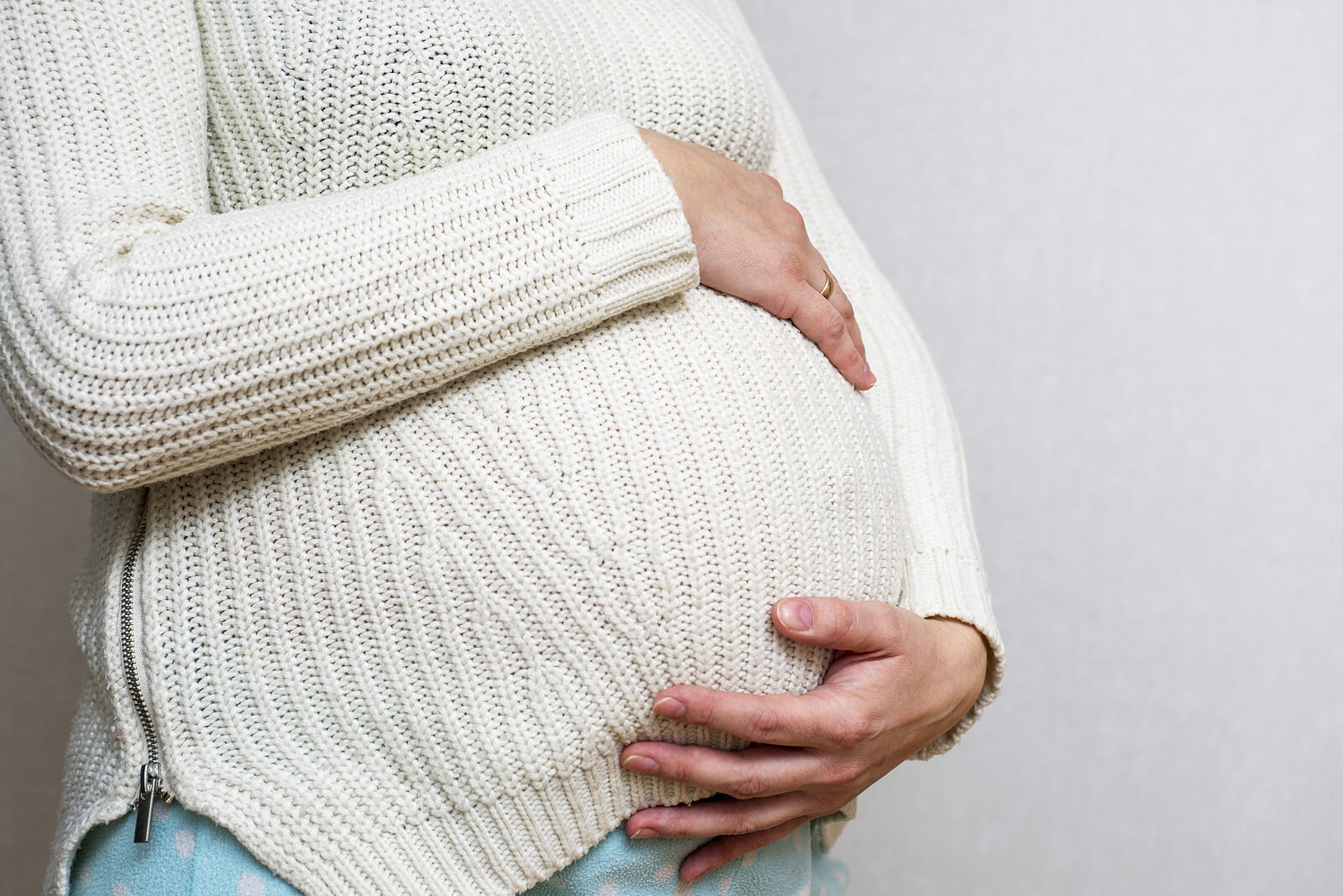 Difference Between Depression and Postpartum Depression

Negative Effects of Depression During Pregnancy

A report that evaluated the results of 30 different studies found that maternal depression during pregnancy is associated with a slightly increased risk of premature birth, as well as a reduced likelihood of a mother initiating breastfeeding with her baby. Another report, which reviewed 10 studies across the globe, found that babies born to mothers who were depressed during pregnancy were more likely to be of low birth weight. The negative effects of depression during pregnancy are elevated among those in lower-income areas and in those with a lack of access to quality mental health services.

Unfortunately, the impact of depression during pregnancy is long-lasting. A recent report in the respected journal JAMA Pediatrics reviewed the results of 191 different studies that assessed the relationship between perinatal depression and child development and concluded that maternal depression and anxiety have a negative effect on social-emotional development, cognitive functioning, motor skills, language abilities, and adaptive behavior development in children, and these effects last through childhood and adolescence.

The Potential Impact of Other Mental Health Conditions

While depression is perhaps the most common condition affecting women during and immediately after pregnancy, it is not the only mental health disorder that can negatively affect a pregnancy. According to researchers writing for the medical journal Obstetrics, Gynaecology & Reproductive Medicine, other mental health conditions, such as schizophrenia, bipolar disorder, anxiety disorders, and post-traumatic stress disorder can increase the risk of complications including miscarriage, poor fetal growth, preterm birth, and low birthweight.

There are actually physiological reasons behind the link between mental health conditions during pregnancy and negative effects on child development. For example, there are some substances in the body that contribute to both the function of the central nervous system and the development of the growing baby. If a mental health condition alters the functioning of the nervous system, there can also be effects on the placenta, and therefore, the baby.

What all of this means is that it is critical for mothers who have mental health conditions to discuss their mental health status with a physician and ensure that they are receiving quality care. By addressing mental health symptoms, you can reduce the potential negative impact on your growing baby.

Treatment for Depression During Pregnancy

It is essential for pregnant women to receive treatment for depression or other mental health conditions to reduce the risk of complications, but sometimes, the medications used to treat depression can be potentially harmful to a developing baby. If antidepressant medications are not an option during pregnancy, transcranial magnetic stimulation (TMS) is an approved depression treatment for pregnant women. According to medical experts, TMS is a safe option during pregnancy, as it is an alternative to medications. This form of treatment delivers electrical pulses to areas of the brain involved in mood.

For those in the Los Angeles area, Pulse TMS offers this service in convenient 18-minute sessions. We will work alongside any other services you are receiving, including psychotherapy, to help you manage depression symptoms during pregnancy. Contact our office today to discuss how we can be of benefit to you.

« Is Your Workplace Contributing to Your Depression? How the Pandemic Can Affect Your OCD Symptoms »