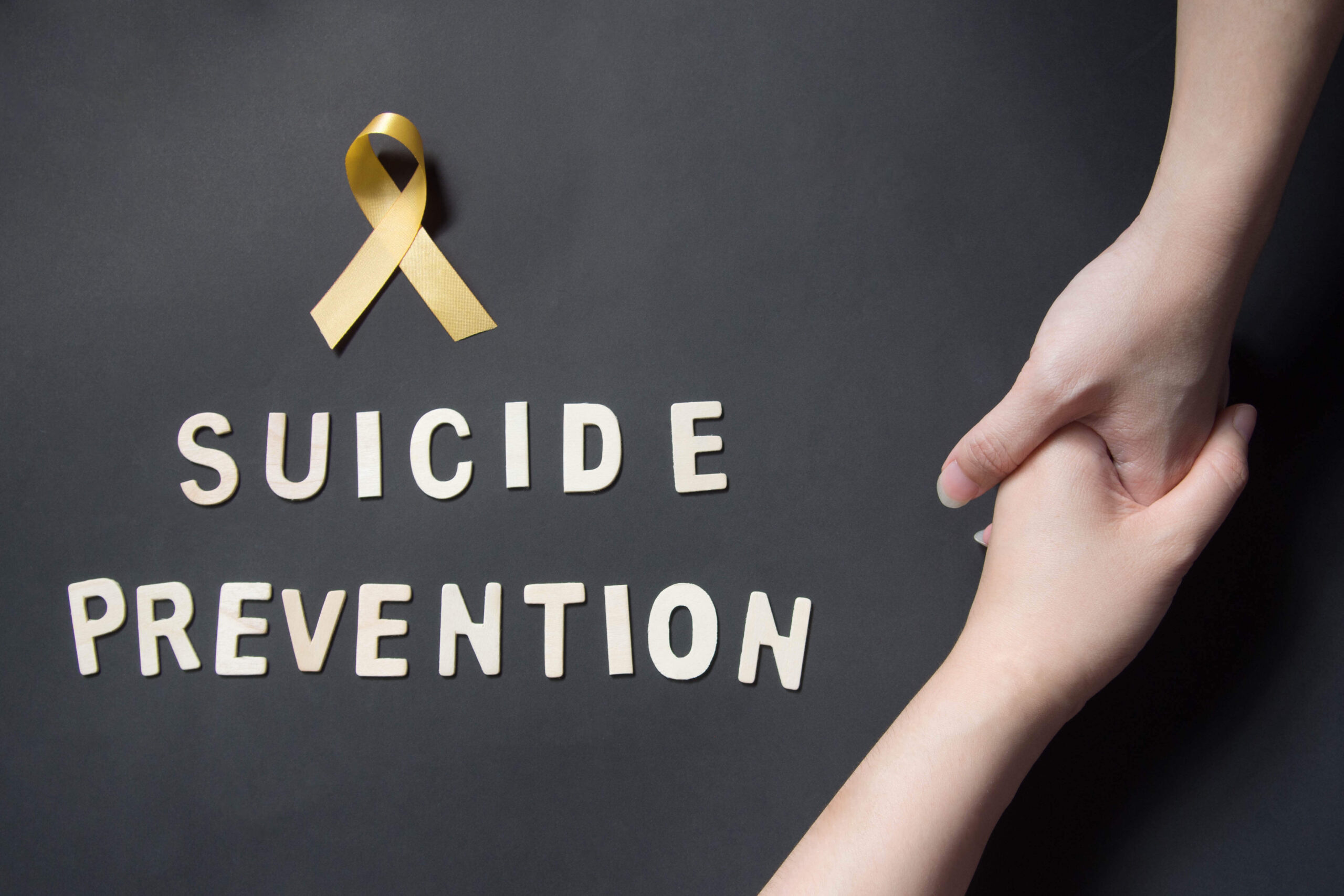 How to Help a Friend Who Might Have Suicidal Ideation

Each year, World Suicide Prevention Day is celebrated on September 10 to raise awareness and support suicide prevention efforts. This year, the event falls on a Saturday, and people across the globe are asked to light a candle in observation at 8 p.m. Another activity associated with the day is the annual Cycle Around the Globe event, which runs from September 10 to October 10. Participate virtually from anywhere in the world as we work together to raise awareness of suicide prevention efforts.

While global awareness campaigns are beneficial, you can make even more of a difference by helping those in your life who may be struggling with suicidal ideation. Even if you desire to help, you may not know the best way to intervene, or even how to determine if someone you love is thinking about suicide. Below are some strategies for helping a friend or loved one with suicidal ideation; knowing them just might save a life.

Suicide by the Numbers

Before diving in to strategies for helping a friend, it’s beneficial to understand just how widespread suicide is in the United States. According to the Centers for Disease Control and Prevention (CDC), 45,979 people died by suicide in 2020, and 12.2 million adults thought seriously about suicide. Males are especially likely to be affected by suicide, as 4 times as many men as women die by suicide.

One of the first steps in intervening with a friend who may be at risk of suicide is recognizing the early warning signs. Knowing signs to look for allows you to step in before thoughts of suicide escalate to a suicide plan with intention, or worse, to a completed suicide attempt.

Researchers have spent a great deal of time evaluating the early warnings signs of suicide, in an effort to educate the public and give people the tools to take action before it’s too late. Recent research has indicated that the following warning signs point to increased risk of suicide:

These early warning signs suggest that a person might be thinking about suicide, or perhaps they already have a plan. When you notice these signs, it’s probably time to intervene.

So, what can you do to help when you worry that a friend is at risk of suicide? Consider the strategies below.

Major depressive disorder involves feelings of sadness, hopelessness, and worthlessness, coupled with other symptoms, such as difficulty concentrating, lack of interest in regular activities, and in some cases, suicidal ideation. If left untreated, depression can become severe and chronic, leaving some people feeling as if they have no reason to go on living.

If you or a loved one is experiencing these feelings of despair, please know that you are not alone, and there is help available. Even if the usual treatment methods, such as counseling and medication, have not provided relief, there are alternative options that can alleviate depressive symptoms. For those who do not respond adequately to treatment, transcranial magnetic stimulation (TMS) is an alternative treatment modality for depression. This non-invasive procedure uses a device that is placed against the head to stimulate areas of the brain involved in mood regulation.

Pulse TMS provides services to those located in the Los Angeles and Southern California region. To learn more about our services, or to determine if you are a candidate for TMS treatment, contact our office today.