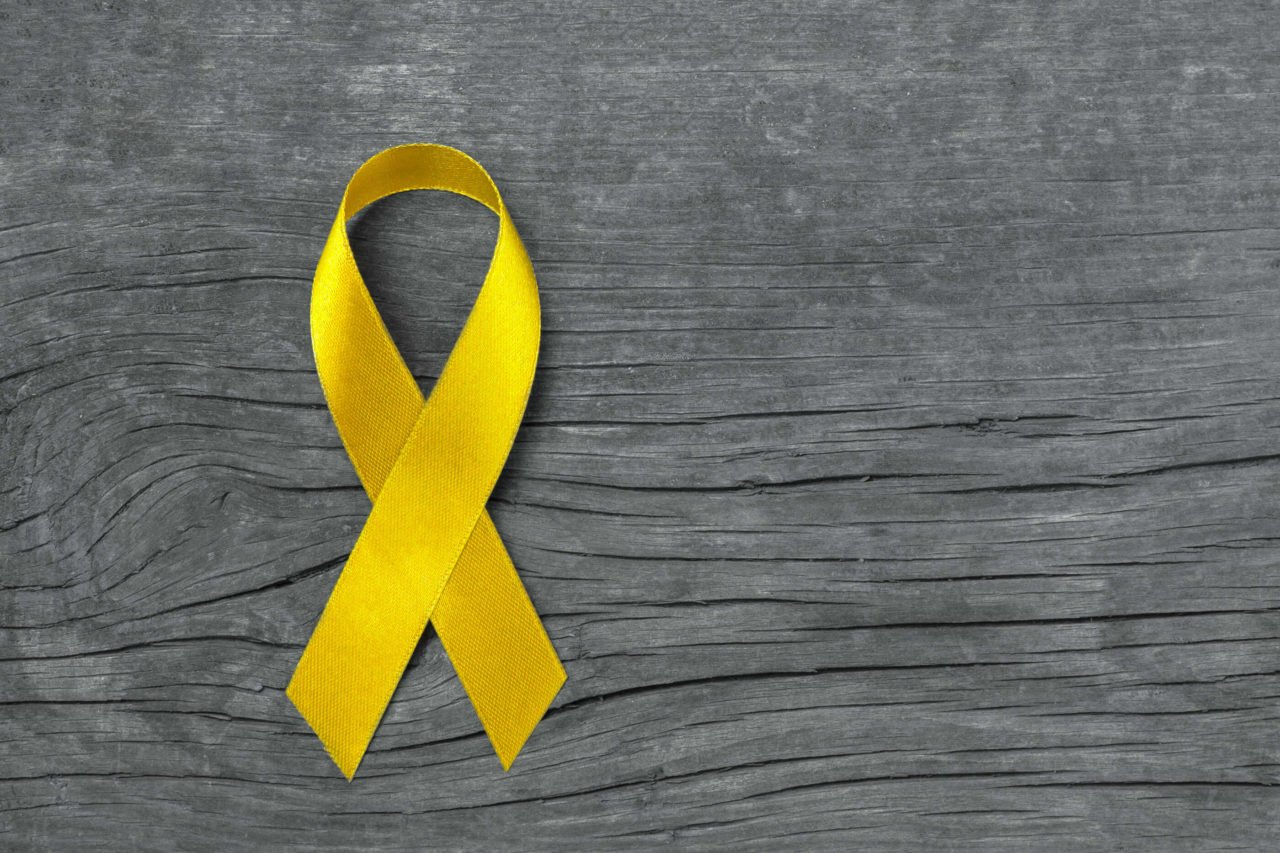 Wellness knows no time, dates, or schedules. Happiness should never be put on hold, but celebrating your wellbeing is a notable occasion indeed. That’s why we’re looking forward to September: a chance to take stock in all of our wins and work together to battle back the darkness in honor of Suicide Prevention Month.

A Brief History of Awareness

Though mental health disorders often languish in the shadows, a series of small breakthroughs led to the establishment of Suicide Prevention Month. Back in 1958, the inaugural U.S. prevention center opened in the city of Los Angeles. Twelve years later, a task force in Phoenix, Arizona, met to discuss the matter as a national health risk. But it wasn’t until the 1990’s when Congress finally acted, passing two resolutions to classify suicide as the existential threat it was (and still is).

Soon thereafter, September became Suicide Prevention Month. Specifically, September 10th was declared Suicide Prevention Day by the World Health Organization, which helps coordinate hundreds of activities in over 70 countries around the globe. These events help raise awareness and spread the message that depression can be defeated and suicide can be prevented.

Depression by the Numbers

People who suffer from depression often feel alone, but the statistics prove otherwise. Over 16 million Americans over the age of 18 experience a depressive episode each year. It is the number one factor causing disability in people aged 15 to 44 in the U.S., affecting an estimated 6.7% of the adult population.

But “depression” is a blanket term that demands distinction. Let’s break down the various forms of the condition that may afflict you or someone you love…

Your psychological profile is as unique as your fingerprint. Depression affects everyone differently, but the affliction does tend to fall into one of the following categories:

If you suffer from depression, there is a tendency to withdraw from family, friends, and society writ large, but it is important to know that help is out there. It would be tragic to transfer your feelings of despair on to your loved ones by inflicting pain upon yourself… or worse. Every year, approximately 41,000 Americans succumb to suicide.

Please don’t be a statistic. There are ways to battle this disease. Let’s start the conversation now!

Lifting the Cloud of Depression

While many doctors immediately turn to medication as the answer to treating depression, it doesn’t always work for those in the throes of the condition. Your brain is a complex organ that dictates your moods and emotions, so there are many ways to deal with mental health issues.

By rerouting the flow of neurotransmitters through your nervous system, you can amplify your pleasure receptors and minimize the effects of depression. This can be achieved through the use of Transcranial Magnetic Stimulation, or TMS.

This process delivers a series of electromagnetic signals into your brain via a coil affixed to your head. It is a non-invasive procedure, requiring no anesthesia or hospitalization. The benefits could ripple into a better future for years to come.

Help Is Just a Call Away

While the statistics, facts, and numbers listed above may seem daunting, they shouldn’t be the last word on depression. By discussing the condition, we shine a light on the darkness of the disease. After all, that’s the purpose of Suicide Prevention Month. Transparency is the key to understanding, and communication is the catalyst to healing.

If you or someone you love is suffering from depression, please open the lines of communication. If you are unsure how to do so, we’re here to help. TMS might just be the relief you’ve been seeking all along, but there’s only one way to find out: ask for help. We’ll answer.