How is Depression Linked to Personality Disorders?

Depression is one of the most common mental health disorders in the world. In the U.S., about 6.7% of the adult population will experience an episode of depression in a given year. While there is no single cause of any mental health condition, a combination of different factors can increase a person’s risk of becoming depressed. Also, the symptoms of depression and comorbid conditions can worsen the effects of each. When it comes to the complex nature of personality disorders, it can be difficult for clinicians to differentiate between personality disorders and depression, and effectively treat both. 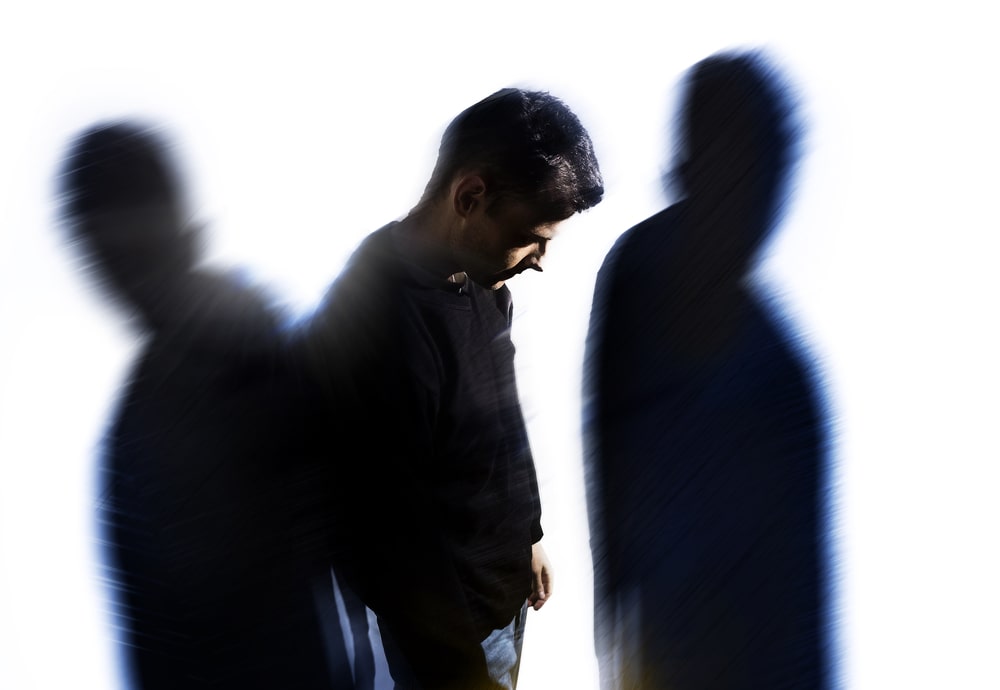 Personality is the way an individual thinks, behaves, or feels, and how those thoughts and behaviors make them unique from others. The personality is made up of inherent traits and characteristics. But individual experiences and the environment a person grows up in and lives in can shape and morph someone’s personality. This is especially true during a person’s infancy, the toddler years, and childhood. In most cases, the personality is stable, and the way someone thinks and behaves will stay the same over time. But trauma and genetics can change things.

What is a personality disorder?

A personality disorder is when the way someone thinks, feels, perceives, and behaves that deviates markedly from the norm, and these patterns cause distress in their relationships and ability to function. Deviation refers to the person’s cultural norms, and these disruptions in thinking and behavior must create patterns that last over a long period and be disruptive for it to be considered indicative of a personality disorder.

Personality disorders are long-term patterns and thoughts that significantly differ from what is considered expected behavior. It’s important to understand that trauma, grief, and even periods of depression can change a person’s behavior or perception. But these tend to go away over a period. What’s different with personality disorders is they are fixed, and the issues they cause will last for a person’s lifetime unless they get treatment for a mental health disorder.

It is critical to understand that nearly everyone can exhibit the signs of a personality disorder at some point in their lives. The difference between transient, harmful behaviors and perception, versus a clinical personality disorder is the inflexibility of the person’s belief system and their subsequent responses.

What are the different types of personality disorders?

How is depression linked to personality disorders?

Also, the increased chances of a person, especially with a cluster B personality, turning to drugs and alcohol to cope can also trigger depression symptoms or make them worse. In some studies, more than half of patients admitted to hospitals for major depressive disorder meet the diagnostic criteria for at least one comorbid personality disorder.

What is the treatment for a personality disorder and depression?

Treating both symptoms simultaneously is necessary for complete and successful management of mental health. Addressing only one issue at a time will never work. When one symptom is lessened, the other has the potential to also come down in severity. Treating depression with transcranial magnetic stimulation is an excellent option as to not interfere with the personality disorder with medications or other triggering stimuli.

Depression is one of the leading causes of disability around the world, and it’s becoming even more common. In a Boston University study, 1,441 participants answered questions about the impact of COVID-19 on their lives. The results showed that the number of adults who reported symptoms of depression climbed from 8.5% before the pandemic to 27.8% during the pandemic. Depression often exists with other mental disorders, making both conditions harder to diagnose and treat.

What Are Co-Occurring Disorders?

A co-occurring mental disorder, or comorbidity, exists when one individual has two different mental health conditions at the same time. Personality disorders, anxiety, and PTSD are some of the most frequently seen with depression. One condition may develop before the other condition, or as the result of it. Episodes of post-traumatic stress (PTSD) or the mood swings in borderline personality disorder, for example, may lead to depression.

What Is a Personality Disorder?

A personality disorder occurs when thoughts, emotions, and behavior deviate from the norms of society and cause ongoing problems in daily life. Unhealthy thought patterns often begin during the young adult or teen years and continue, although they may lessen in later years. One of the most disruptive is borderline personality disorder, a condition that results in anger, impulsivity, and severe mood swings.

While there is no medication for treating personality disorder, drugs like antidepressants and mood stabilizers may help with symptoms. Care is usually ongoing and involves a team of medical and mental health professionals. Research has shown that transcranial magnetic stimulation, a relatively new technique, can be helpful in treating treatment-resistant depression and co-occurring disorders.

Transcranial magnetic stimulation is a non-invasive procedure that uses an electromagnetic coil to send quick pulses of magnetic energy that stimulate specific areas of the brain associated with depression and personality disorders. The magnetic field stimulates neurons, or brain cells, that are not functioning normally. Approved by the FDA, TMS treatments are administered in brief sessions over a period of 6 to 8 weeks. Side effects are minimal, and patients can return to work or school after each session.

If you have depression that occurs with another disorder or resists traditional treatments, transcranial magnetic stimulation offers new hope. Contact our experienced team at Pulse TMS to schedule an appointment today. You can also learn more by visiting our blog.