A Guide to Depression in California

California was founded on a spirit of discovery and good fortune. From the days of the gold rush to the rise of Silicon Valley, the state is industrious, adventurous, and prosperous. But beneath the surface, it is home to the same humanity and vulnerability that envelops us all. Depression is a stark reality for millions of Americans, and California is not immune to its many symptoms and consequences. There are a lot of assistance options in Southern California.

Recent studies indicate that 8.6% of the adult California populace has experienced a severe episode of psychological distress within the past year. The scourge of depression weighs most heavily on the younger subset of those who participated in the survey; a staggering 13.5% of individuals from the age of 18 to 29 reported experiencing recent bouts of psychological distress.

A BRIEF HISTORY OF MENTAL HEALTH

While much more needs to be done to improve everyone’s access to healthcare, it’s important to know our evolution on the subject of depression. Here’s a quick timeline:

The Short-Doyle Act – In 1957, the California State Legislature approved funding for local municipalities to provide counseling and other services for citizens experiencing depression and other psychiatric conditions.

Medi-Cal was created in 1966 to provide health services to the underprivileged sectors of the state. It essentially becomes California’s state run version of Medicare.

Five years later, Medi-Cal was expanded to give patients access to the services covered by the aforementioned Short-Doyle Act.

In 1974, the Legislature went a step further by requiring every county in the state to have a mental health program in place for its residents.

In 1995, California adopted a therapeutic method known as Early and Periodic Screening, Diagnostic and Treatment (EPSDT). This allowed children in the Medi-Cal system to be assessed for burgeoning signs of depression and other psychological conditions before they could worsen with age.

The state legislature passed Laura’s Law in 2002. It got its name from Laura Wilcox, a young woman who was killed by an outpatient two years prior. The law compels local authorities to monitor outpatients and administer treatment, even if said treatment is against the will of its recipient.

In 2008, the California Mental Health and Spirituality Initiative was founded to identify faith-based groups as a source of support for mentally ill individuals. The non-profit initiative is designed to fight stigma and raise awareness of psychological conditions such as depression.

California’s Department of Mental Health was dissolved in 2012 and replaced by the Department of State Hospitals. The move was designed to give more authority to local facilities in the diagnosis and treatment of mental health issues.

YOU ARE WHAT YOU EAT – FIGHTING DEPRESSION THROUGH DIET

While reconfiguring your cranial composition is still in the experimental phases, there is additional research that is reaping benefits to one California community right now. An ambitious outreach program called the Ceres Community Project is providing healthy meals to Medi-Cal recipients. In addition to easing their physical ailments, the nutrient rich diet could alleviate the depression often associated with cancer and other serious illnesses.

Recent similar projects have yielded promising results. In one initiative spearheaded by the University of California at San Francisco, patients affected by H.I.V. and Type 2 Diabetes were given special dietary dispensations. These meals were formulated to deliver a person’s daily-recommended dose of energy enhancing requirements and nutritional supplements. As a byproduct of the healthy foods’ benefits, recipients reported decreased rates of depression. This was great news not only on the psychological front, but also in the physiological realm. By lowering patients’ depression, you increase their sense of hope. Participants in this study were more likely to take their medications, which in the case of H.I.V. meant antiretroviral drugs. Adherence to this regimen lowered their viral load, thus decreasing their overall risk for health complications, as well as the possibility of transmitting the virus to other people. 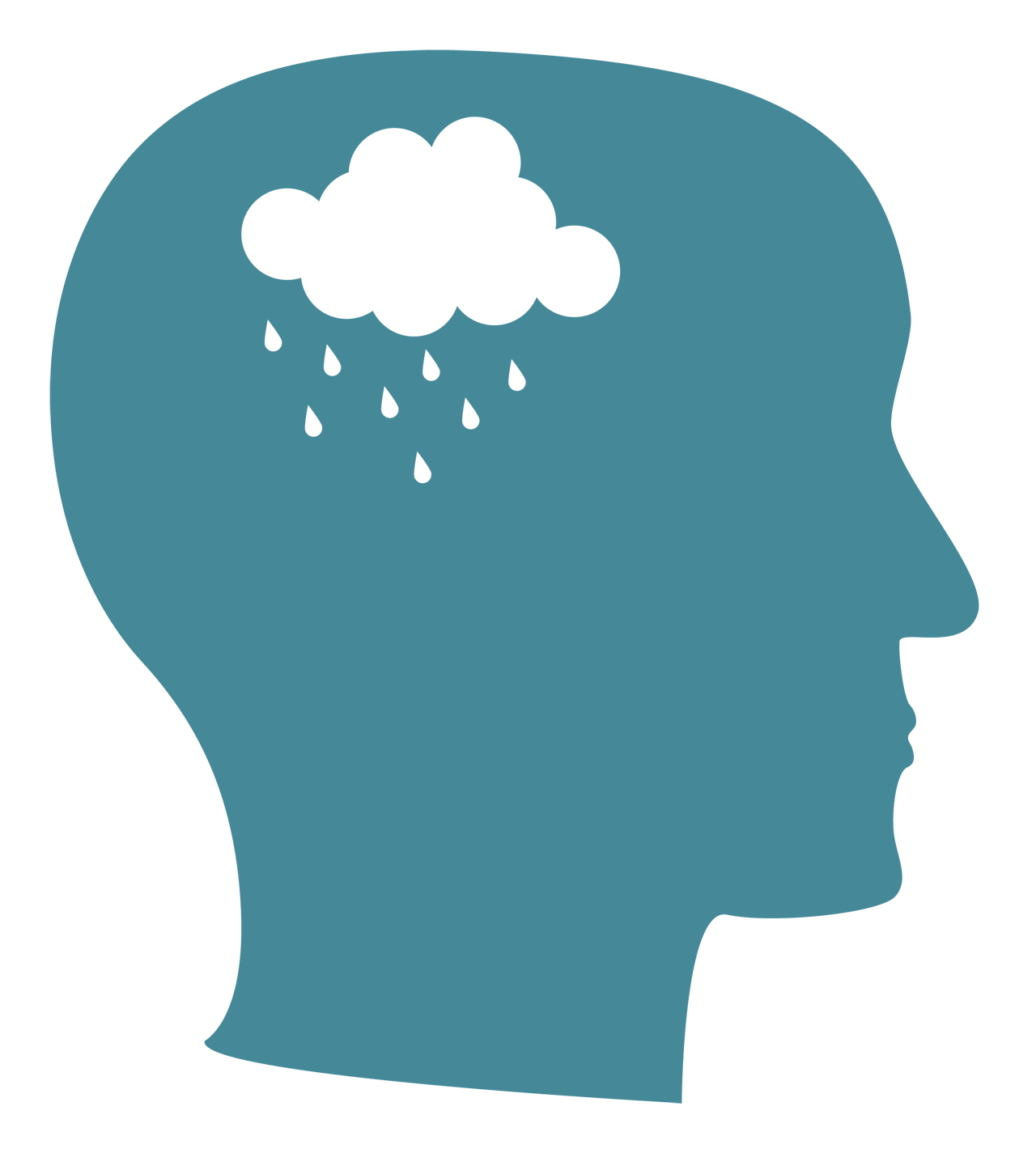 NEWS FROM THE RESEARCH FRONT

In addition to the government push for greater access to health resources, there have also been educational breakthroughs in the field of depression research. Scientists at the University of California at San Diego have identified nerve clusters in the brain, or “circuits”, that prompt feelings of helplessness in mice. They applied these findings to the human brain in an attempt to map our minds, and they determined that our neural pathways often dictate our psychological state. By modifying these pathways, we are essentially rewiring our brains. Their experiments on rodents resulted in decreased symptoms of depression: a huge leap forward in the efforts to improve our collective mental health.

These statistics are also affected by ethnicity, with the highest numbers associated with Native Americans. 13.4% of California’s Native population reported experiencing a major episode of psychological distress, while Pacific Islanders ranked 2nd with a rate of 11.7%. Only Asian Americans and Caucasians reported rates below the average, at 6.6% and 8.3% respectively. Again, societal factors are hugely important indicators when it comes to the ways in which certain populations are affected by depression.

In addition to the mind-blowing research and heartwarming philanthropy occurring on campuses throughout California, it’s important to acknowledge students’ increased call for awareness. The number one issue raised by university leaders in the fall of 2017 was access to mental health services. Their voices are getting louder, and the state legislature is listening.

The California government docket has several bills pending that would increase spending for mental health resources on college campuses, and not a moment too soon. Between the years 2009 and 2015, the rate of students who have sought counseling increased nationally by almost 30% – compare that to the increase in overall enrollment, which was just 5.6%. The effects of academic stress and life transitions are having an impact on the collegiate population, and awareness is the first step in combating depression.

Gender has a profound effect on the prevalence of depression in the study’s participants, with 9.4% of women experiencing psychological distress versus only 7.8% of men. While various biological factors could come into play (like the way our bodies produce and process testosterone and estrogen differently), it is also important to consider the societal pressures that weigh more heavily on females. Pay inequality results in income disparity, which in turn limits access to educational resources, further affecting rates of depression.

All Californians (and humans in general) are equally affected by the possible onset of depression, whether by genetics or circumstance. Understanding the statistics above is the first step in the fight against depression, but understanding yourself is even more imperative.

If you are experiencing unexplained fatigue, hopelessness, moody behavior, loss of appetite, or any of the other telltale signs of depression, consult a medical professional without delay. And if these symptoms have overwhelmed you to the point where you feel like giving up, you must contact a helpful hotline immediately.

Be aware, be safe, and be well.
Related Material