Winston Churchill called it “the black dog.” In Abraham Lincoln’s time, it was referred to as “melancholy.” Depression has been around since the dawn of time, and human beings have been trying to make sense of the disorder through creative expressions and artistic pursuits.

There are many different films and other works of art that revolve around the subject of depression and how it had affected people, especially before modern medicine became effective at alleviating the symptoms of depression. Many of the world’s most famous literary and musical pieces find their roots in the author’s struggles with the disorder. The following article will explore depression’s role in many famous, pop cultural icons and works of art. 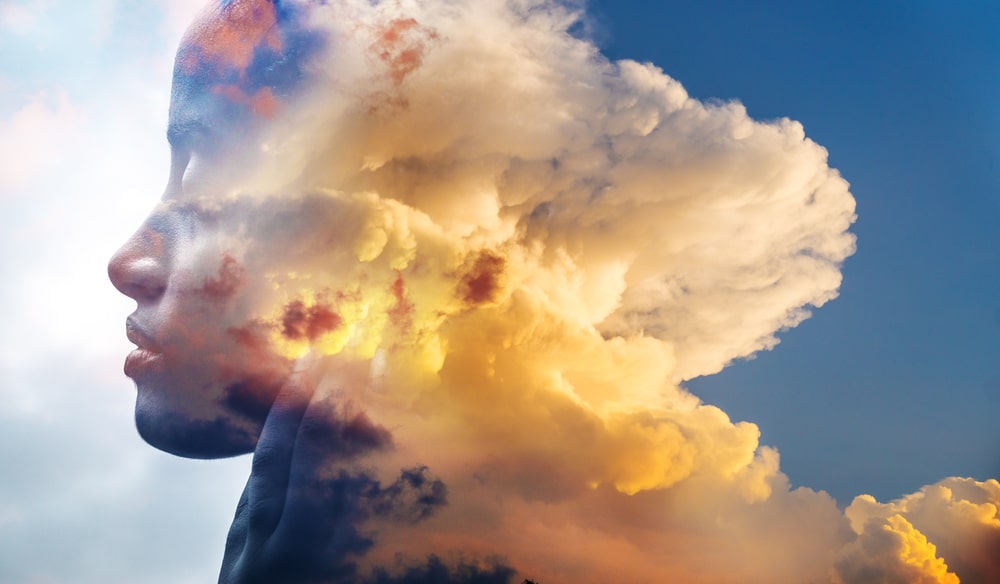 What role has depression played in some of the most famous works of art?

The symptoms of depression can be overwhelming and affect many different facets of a person’s life and behavior. When the disease is untreated, sadness, gloom, and self-doubt color the sufferer’s entire world and change their perspective and outlook to pessimism. Before the era of modern medicine, people with depression had few resources to cope with the disorder, and there were no effective medical treatments.

For people with depression, art and expression were some of the only ways to cope with and makes sense of overwhelming, painful emotions. Even in the 21st century, where there are medications and noninvasive procedures to alleviate symptoms, art can still give people a way to release and express their negative emotions and pain in healthy ways. Increasingly, art therapy has been gaining traction in rehabilitation centers as an effective way to help people communicate their distress and decrease the pain associated with the disorder.

When used to treat depression, art gives the sufferer an outlet for releasing feelings and thoughts that are not easy to express verbally, and can only be realized through a creative pursuit. Many famous artworks and artists have demonstrated that the creative process enables those with depression to resolve their negative feelings through creativity. While creativity alone cannot treat depression, sufferers can find some relief in artistic expressions.

Who are some famous artists who’ve been diagnosed with depression?

Is there a definitive link between depression and creativity?

What are the treatment methods for depression?

Many people who go on to seek treatment for depression will not experience another episode in their lifetimes. However, up to 30% of depressed patients do not respond well to antidepressant medications. For these patients, there are many alternative therapy methods they can try to alleviate symptoms.

If you or someone you care about is suffering from depression, please do not hesitate to reach out for help from a qualified mental health professional today. The technicians at Pulse TMS are standing by to answer any questions you may have about depression symptoms and treatment.