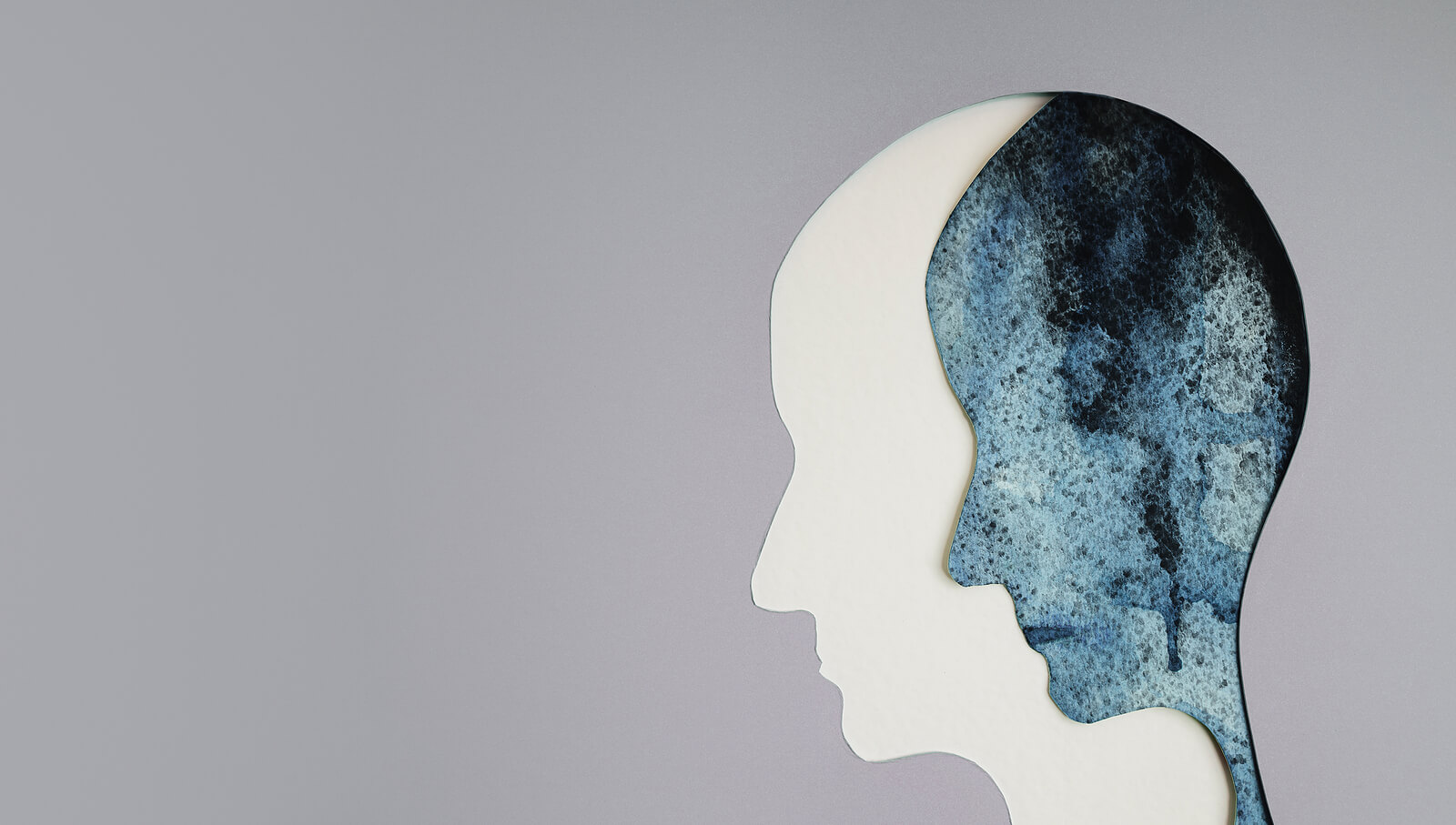 Living with a mental health condition like Obsessive Compulsive Disorder (OCD) can be extremely isolating. It’s common to feel abnormal, misunderstood, and even “damaged” because of your disorder. According to BeyondOCD.org, about 1 in 40 adults in the United States have OCD, which is about 2.3 percent of the population. If you suffer from OCD, the numbers prove that you are far from alone.

In fact, many celebrities who struggle with OCD have talked openly about their disorder in an attempt to eliminate the stigma around mental health illnesses. This goes to show that living with OCD doesn’t have to derail you from accomplishing your goals or pursuing your passions. Anyone who deals with OCD can create a successful life while managing their condition, and these celebrities are proof.

Leonardo DiCaprio is a household name in Hollywood and has starred in nearly 40 films throughout this career. In 2004, DiCaprio was filming The Aviator, a true story about billionaire filmmaker Howard Hughes, who also struggled with OCD. DiCaprio revealed that playing the part of Hughes brought back memories of his own struggle with OCD as a child. Despite his struggles with the disorder, DiCaprio has gone on to lead an incredibly successful career in film and philanthropy.

As of 2019, DiCaprio’s films have earned over $7 billion globally, and he has been placed eight times in annual rankings of the world’s top-paid actors. He has also won an Academy Award and three Golden Globe Awards. He has also forged a successful path in environmentalism and is widely recognized as one of the most active celebrities in the movement to improve climate change. In 1998, he established the Leonardo DiCaprio Foundation, a non-profit organization that raises awareness for environmental causes.

Howie Mandel is widely recognized for his roles on Deal or No Deal and America’s Got Talent, but what many people don’t know is that Mandel lives with severe OCD that is triggered by anxiety over germs. He stated, “If I’m triggered and I get some weird thought in my head that can’t go, then my day is, is stopped. My life stops.” Mandel even wrote a book about his life with OCD called, Here’s the Deal: Don’t Touch Me, where he speaks about his struggles with the disorder.

Due to perseverance and resilience, Mandel didn’t let his OCD stop him from succeeding in Hollywood. In his early career, he landed roles in a variety of movies and TV shows. More recently, he created his own reality show, Howie Do It,  and is the host and executive producer of the Deal or No Deal revival on CNBC. In January 2010, Mandel joined America’s Got Talent as a judge, and currently has the longest tenure of any other judge or host. In addition to his OCD, Mandel has also publicly announced that he struggles with ADHD and is working to raise adult ADHD awareness.

You know Lena Dunham as a breakout star on HBO’s Girls, as well as for her work as a writer and advocate for social justice, but Dunham has also become a mouthpiece for mental health awareness. She struggles with OCD and wrote about her experience with mental health issues in her book, Not That Kind of Girl. In the book, Dunham notes that she experiences anxiety about things like diseases, unclean meat, homeless people, kidnapping, the subway, and even sleep. However, she credits therapy for helping her manage her mental health.

Despite her struggles with OCD, it hasn’t stopped Dunham from leading a successful film career. She received several Emmy Award nominations and two Golden Globe Awards for her work on Girls, and she became the first woman to win the Directors Guild of America Award for Outstanding Directing of a Comedy Series. In 2013, Dunham was recognized on Time Magazine’s list of the 100 most influential people in the world.

In 2008, singer and actor Justin Timberlake revealed that he suffers from OCD as well as ADD. In an interview with Collider.com, he stated “I have OCD mixed with ADD. You try living with that. It’s complicated.” According to Timberlake, OCD impacts many areas of his life, like needing to make sure that certain objects are always lined up perfectly. However, his mental conditions haven’t gotten in the way of his career.

Timberlake is best known for being a lead vocalist for the band NSYNC, which eventually became one of the best-selling boy bands of all time. He is one of the most decorated musicians in recent history, having received 174 awards from 520 nominations as of February 2019. Timberlake also landed acting roles in popular movies, like The Social Network and Friends With Benefits.

Camila Cabello is another successful musician who lives with OCD. In an interview with Latina Magazine, she stated that she started noticing her symptoms in 2015, saying she would, “wake up with a super-accelerated heartbeat and really negative, intrusive, compulsive thoughts.” Now that she has recognized her condition as OCD, she’s able to slow down and regain control.

Although Cabello has only come onto the American music scene in the past few years, she has made a huge splash with her top-charting albums and singles. She had the best-selling digital single in 2018 and has won many awards, including two Latin Grammys, five American Music Awards, one Billboard Music Award, four MTV Music Video Awards, and more. Cabello is also a philanthropist who works with organizations like the Children’s Health Fund and Save the Children.

The accomplishments of these celebrities are proof that living with OCD doesn’t have to get in the way of your success. By learning how to manage your condition you too can excel in all areas of your life. If you struggle with OCD, learn how TMS therapy at Pulse can help you improve your symptoms so you can live a healthier life that’s free of intrusive thoughts.

« New Year, New Coping Skills: How to Stop Depression from Derailing Your Resolutions How is Depression Affecting Your Relationship? »