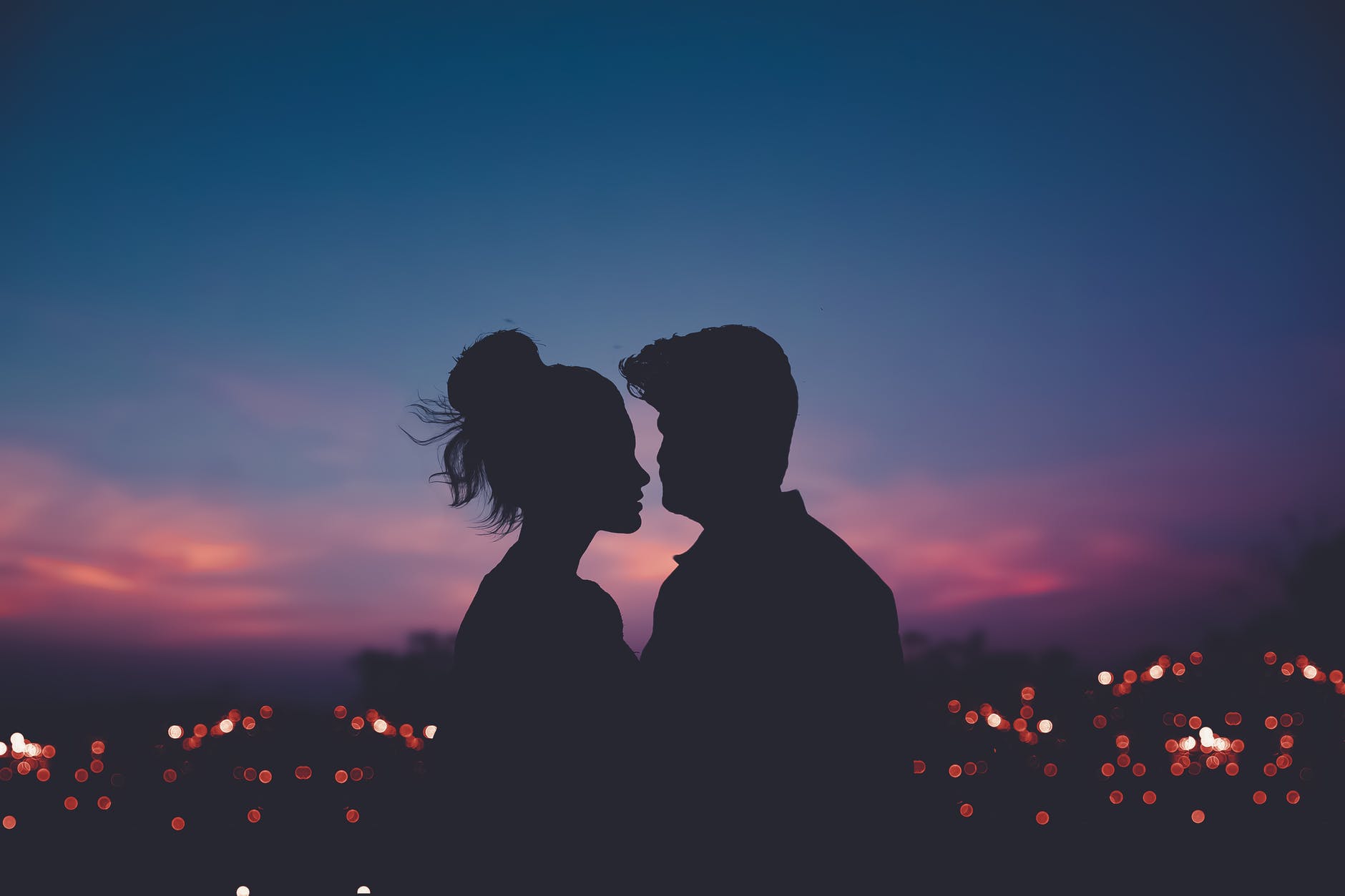 How is Depression Affecting Your Relationship?

Being in a healthy relationship is an amazing experience. There’s nothing quite like the feeling of mutual love and support between two people. Around Valentine’s Day, the awareness of our relationships is heightened. Celebrating Valentine’s Day can bring two people closer together, and it provides an opportunity for growth and conversations about the future of the partnership.

Unfortunately, for people who suffer from depression, Valentine’s Day can be a difficult time. Even people in healthy relationships might struggle to show affection for their partner, or avoid recognizing the holiday altogether. Depression can take a toll on someone’s ability to display their emotions or spend time with their loved ones. In this post, we’ll look at the ways depression can affect relationships, and how treatment can help.

Our societal norms suggest that every person should spend their young adulthood finding their soulmate, eventually get married, and building a successful life together. There’s a notion that once you’ve found “the one”, all of your problems will disappear, and you’ll finally achieve peak happiness. Realistically, anyone who has been in a relationship knows that narrative isn’t true.

At the beginning of a relationship, most people are “happier” than they were when they were single—even in people who suffer from a mental health disorder. Falling in love produces feel-good chemicals, like adrenaline, serotonin, and dopamine, which are known to heighten mood, reduce stress, and create feelings of excitement

Eventually, that initial spark will inevitably fade, those chemicals will stop flooding the brain, and reality starts to set in. For people with a mental health disorder, their symptoms of anxiety and depression might start to creep back in, and they’re reminded that relationships don’t solve their personal problems.

Although there isn’t one specific cause of depression, mental health professionals have concluded that a number of outside factors can contribute to the disorder. Here are some of the most common ones:

Biologically, depression can be caused by genetic risk factors, and doctors have determined that some people have genes that make them more susceptible to low moods. According to Harvard Business Review, a person who has a first-degree relative who suffered from serious depression is between 1.5 – 3 percent more likely to get diagnosed than people without a family history.

Although this topic is debated, there are billions of chemical reactions that are responsible for a person’s mood, perceptions, and perspective on life. When there are too many or not enough neurotransmitters that regulate mood, a person can become depressed. This theory isn’t yet proven but is generally accepted based on the way antidepressants can improve mood in people with depression.

Depression isn’t always caused by physical factors. Sometimes, depression can be triggered by experiencing a stressful situation, like the death of a loved one, getting diagnosed with an illness, or losing a job. When the brain feels stress, it creates a chain of chemical reactions. If the stress is mild, the brain can resume normal function quickly. However, if the brain gets stuck in stress overload, the changes in the brain can have long term effects, leading to depression.

How Depression Can Affect Relationships

In a healthy relationship, both people should enjoy spending time together and be happy in each other’s presence. They should want to explore together, try new things, and be a support system through thick and thin. So naturally, depression can hurt a relationship because it causes people to feel sad, irritable, unmotivated.

For the other person, being in a relationship with someone who has depression can be difficult for those reasons. It can be frustrating when their partner isn’t excited to spend time with them or avoids date nights because they would rather be in the comfort of their home. The partnership is less fulfilling because the core components of a healthy relationship, like affection, quality time, intimacy, aren’t there.

If you’re suffering from depression that is affecting your relationships, Transcranial Magnetic Stimulation (TMS) treatments might help. TMS is a relatively new treatment that is FDA-approved and is designed specifically to help people improve their symptoms of depression using magnetic waves.

In a typical TMS treatment session, an electromagnetic coil is placed against the patient’s forehead, which generates electromagnetic pulses. The pulses pass through the skull and stimulate areas of the brain that are thought to regulate mood. Each session lasts about 18 minutes and doesn’t require any anesthesia.

The side effects of TMS are pretty minimal, but the results are extremely promising. People often report feeling about 80 percent back to their normal selves after four to five weeks of treatment. After six weeks, many people report that the majority of their depressive symptoms are completely gone.

Undergoing TMS treatments can help people take control of their depression and start improving their mood so they can enjoy their relationships and learn to love themselves, and their partners more strongly.

Getting TMS Therapy at Pulse

At Pulse, we specialize in TMS treatments for people with depression and OCD. We offer treatments at our outpatient centers in Los Angeles and Santa Barbara, which are administered by one of our trained technicians. To find out if you’re a good candidate for TMS, contact us at 310-878-4346, or request a free consultation with our psychiatrist.

« Never Alone: 5 Successful People living with OCD Don’t Believe Everything You Think: The Power of Changing Your Mindset »