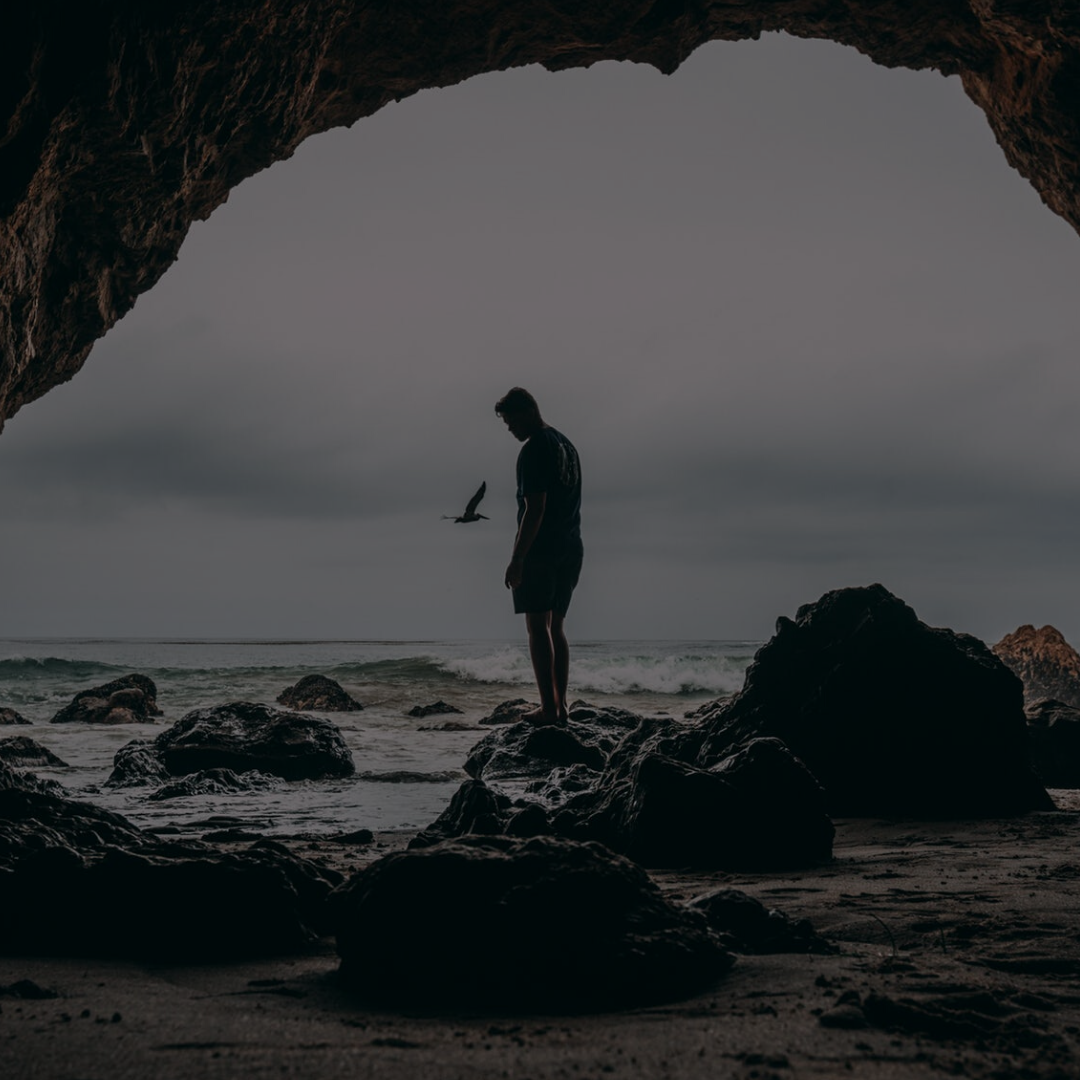 Don’t Believe Everything You Think: The Power of Changing Your Mindset

Your mind is an incredibly powerful force. It’s what keeps you motivated, optimistic, and driven to reach your goals. It’s also what allows you to function in your everyday life—go to work, care for your family, and complete errands. But there’s also a dark side to your mind that bruises your self-esteem, and creates harmful false beliefs about your life.

Depression stems from the dark side of your mind, where negative thought cycles begin to dominate your positive, healthy beliefs. Understanding how to transform those harmful thoughts into healthier ones is one of the major keys to overcoming depression and other mental health disorders.

One of the hallmark symptoms of depression is having persistent, pessimistic thoughts that impact a person’s mood, or their ability to function in some way. Other common symptoms include having no joy in life, poor self-esteem, lack of motivation, and general feelings of hopelessness. What many people with depression don’t realize is that all of those feelings originate in the brain.

In a way, depression “talks” through those negative feelings, and because of the power of the mind, the affected person is led to believe they are true. Depression also leads people to feel like they aren’t good enough, like they’re going to fail, or that bad things are going to happen to them. Those thoughts are fabricated in the mind—in most cases, a depressed person has no proof that those things are actually going to happen. This is why it’s important to remember that thoughts aren’t facts; they’re just opinions.

But unfortunately, it’s not as simple as shutting off the negative thoughts whenever you want to. When you suffer from a mental health disorder, your thoughts can feel like they’re running on autopilot. As much as you try to clear your mind, the nagging beliefs keep coming back. It’s a constant war between the subconscious and the conscious mind, and in many cases, the subconscious is what wins.

It’s common to have negative thoughts every once in a while. After all, everyone experiences stress, hard days at work, and difficult situations. When those thoughts become louder in the brain, it can spiral out of control and manifest itself in the form of severe depression. Breaking out of that negative thought cycle can be extremely difficult, and it takes work to heal the mind and replace bad thoughts with happier ones.

Many people with depression believe that their disorder will go away on its own. They think eventually, they’re brain will snap out of its negative thought pattern, and the person will be back to normal, but that’s not always the case. In fact, depression that goes untreated can lead to even more serious issues, like suicidal thoughts.

To control their symptoms, many people with depression are prescribed an antidepressant. And while medications can be incredibly effective for most depressed people, taking a pill doesn’t address the root cause of a negative mindset. Antidepressants will create a better chemical balance in the brain itself, but it doesn’t mean those thoughts will go away completely.

Instead, talk therapy has been found to be a much more effective form of treatment when it comes to identifying negative beliefs and working to make them more positive. Rational Emotive Behavioral Therapy, Cognitive Behavioral Therapy, and Group Therapy are among the best forms of psychotherapy for helping depressed people change their mindset.

Rational Emotive Behavior Therapy (REBT) is a type of talk therapy that focuses on pinpointing self-defeating thoughts and feelings in people with depression. The foundation of REBT lies in the fact that many depressed people cause irrational belief system themselves, rather than getting them from past traumatic experiences. REBT can help people with depression come to terms with their negative feelings, and think about them from a more rational perspective. For example, a situation my be bad, but it’s not the worst thing that can ever happen to a person.

Cognitive Behavioral Therapy (CBT) is a common form of talk therapy that helps people with depression become more aware of their negative thoughts, so they can respond to situations in a healthier way. CBT has actually proven to be a useful tool for anyone dealing with emotional challenges. The treatment is ideal for helping people manage their feelings, but it can also aid in coping with loss, improving relationships, and even preventing the relapse of a mental health disorder.

Group therapy can also be effective for people with depression. A typical group therapy session involves just 5 to 15 people who all have the same diagnosis. However, the magic of group therapy is that each member has their own life experiences, which is a great way to hear new perspectives. At first, some people struggle to talk to strangers about their mental health issues, but members of the group can quickly become a support system that encourages positive beliefs and thoughts.

There are many different forms of depression treatment, and most people respond best to a combination of therapies. But for people who suffer from depression that has been resistant to other forms of treatment, they may benefit from Transcranial Magnetic Stimulation (TMS).

TMS involves placing an electromagnetic coil against the patient’s forehead, which transmits electromagnetic pulses through the skull to stimulate the area of the brain that regulates mood. When a person’s mood is improved, their thoughts will naturally start to become more positive. In just six weeks of sessions, many people report that their symptoms of depression almost disappear completely.

Check out our FAQ page to learn more about TMS at Pulse, and how it reduces symptoms of depression. You can also contact us today for a free consultation to see if you’re a good candidate for the treatment.

« How is Depression Affecting Your Relationship? 5 Tips for Traveling with OCD »