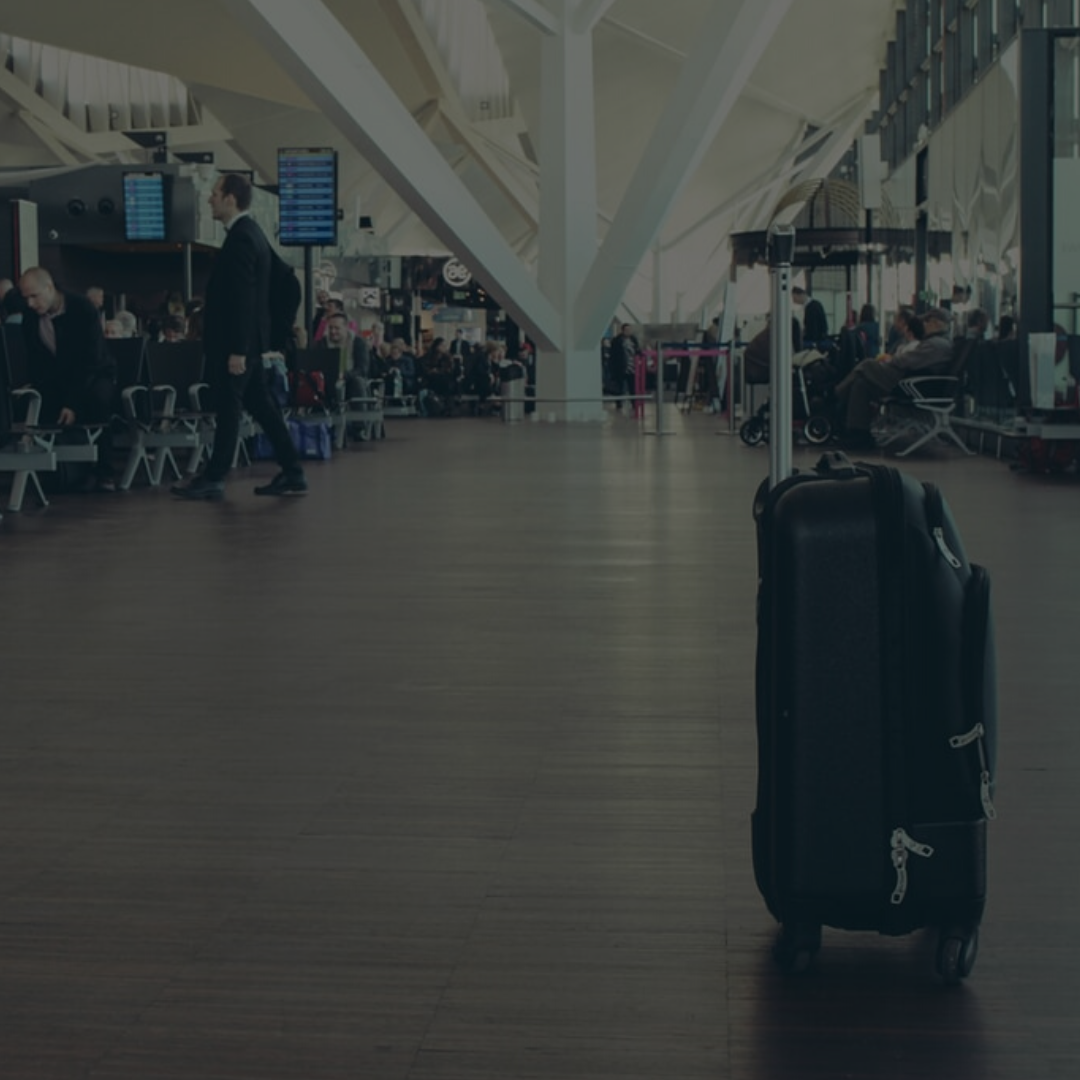 5 Tips for Traveling with OCD

If you struggle with Obsessive Compulsive Disorder (OCD), you know how difficult everyday activities can be. Obsessions and compulsions can be extremely powerful, and they might hinder you from going to school, the grocery store, or even leaving your house. For many people with OCD, one of the most challenging situations they face is traveling. Here, you’ll learn how traveling with OCD can be managed.

How OCD Can Make Travel Difficult

Travel anxiety is extremely common—millions of people are afraid of flying, being in a bad car accident, and other fear-invoking scenarios. But for people who suffer with OCD, traveling can feel nearly impossible. If you don’t travel often, it can take you out of your comfort zone. It forces you to break your routine and can trigger your OCD.

There are many different hindrances that OCD can have on your travel plans. One of the biggest is obsessing over items that you might have forgotten. When you’re traveling away from home for an extended period of time, preparation is key. It’s natural to run through your packing list in your head to make sure you have everything. For people with OCD, constantly thinking about what you did (or didn’t) pack can be a major trigger.

It can also be difficult to deal with rituals while traveling. For instance, maybe you have a fear of germs and are compelled to wash your hands for a long time after being in a contaminated environment. Trains and airplanes are notorious for harboring germs, so being stuck in a confined space for an extended period of time could cause anxiety.

5 Tips for Managing OCD While Traveling

Despite the difficulties of traveling with OCD, there are ways to cope and make travel a more pleasant experience. It’s important to be prepared for your trip, stay organized, and have coping strategies if and when your OCD symptoms strike.

The most important thing you can do before traveling is to get yourself organized. A few weeks in advance, start to make a packing list with everything you’ll need. It’s also helpful to do some research on the place you’re going, where you’ll be staying, and so on. Getting ready early gives you time to add items you forget, so you’re not worrying about it at the last minute.

Whether you’re traveling by air, train, car or bus, make sure you’re prepared and comfortable for the trip. Make a list of everything you want to keep with you while you’re traveling, like your medication, snacks, hand sanitizer, a book, headphones, or anything else that will distract you from potential triggers.

3. Expect it to happen

Be realistic about your traveling with OCD. If you’ve had OCD symptoms while traveling in the past, expect it to happen again in the future. Without dwelling on possible anxieties, being ready for your OCD to strike can actually make it less disruptive in the moment. If you take daily medication, make sure you take it prior to traveling.

4. Travel with others when you can

Many people say that their OCD is much better when they’re around other people. If you can, try to organize travel with a friend, or someone else you’re close to. That can be as simple as carpooling or booking a flight together. If your OCD does strike, you’ll have someone there who can help you manage your anxiety.

For some people, OCD strikes when they’re bored. For others, having a busy schedule stresses them out. When you’re traveling, make sure to plan the first few days of your trip. If you know you’ll want to stay busy, find some fun activities you can look forward to. If travel leaves you feeling tired and drained, make sure you give yourself time to rest and recover.

Should You Get an Emotional Support Animal?

On one hand, it’s true that travel causes anxiety for millions of people, even if they don’t have a diagnosed mental health disorder. If those people need an emotional support animal to travel to see family or for work, it makes sense to allow them on board.

However, the ban resulted from people who took advantage of the rule. People were bringing non-domesticated animals on the plane—like snakes, peacocks and monkeys—and claiming their presence made them feel better. In a confined space like an airplane, it’s not safe to have a reptile, for instance, slither out of its cage and wreak havoc on passengers mid-flight.

Getting Treatment for OCD

There are a variety of effective treatments for OCD, including medication, talk therapy, art therapy, meditation, and more. About 7 out of 10 OCD patients get relief from a combination of medication and therapy. Those whose OCD hasn’t responded well to other treatments, Transcranial Magnetic Stimulation (TMS) therapy could be a good option.

TMS is a non-invasive procedure that involves using electromagnetic waves to activate certain areas of the brain. Stimulating those areas helps to change the flow of information between neurotransmitters and neural pathways to alleviate obsessions, compulsions, and anxiety.

At Pulse, we offer TMS services at our outpatient center in Santa Barbara. Each procedure takes about an hour to perform, and most clients undergo treatment for three to six weeks, depending on the severity of their OCD. A majority of clients see an improvement in their everyday function and a reduction in distressing symptoms after four weeks of treatment.