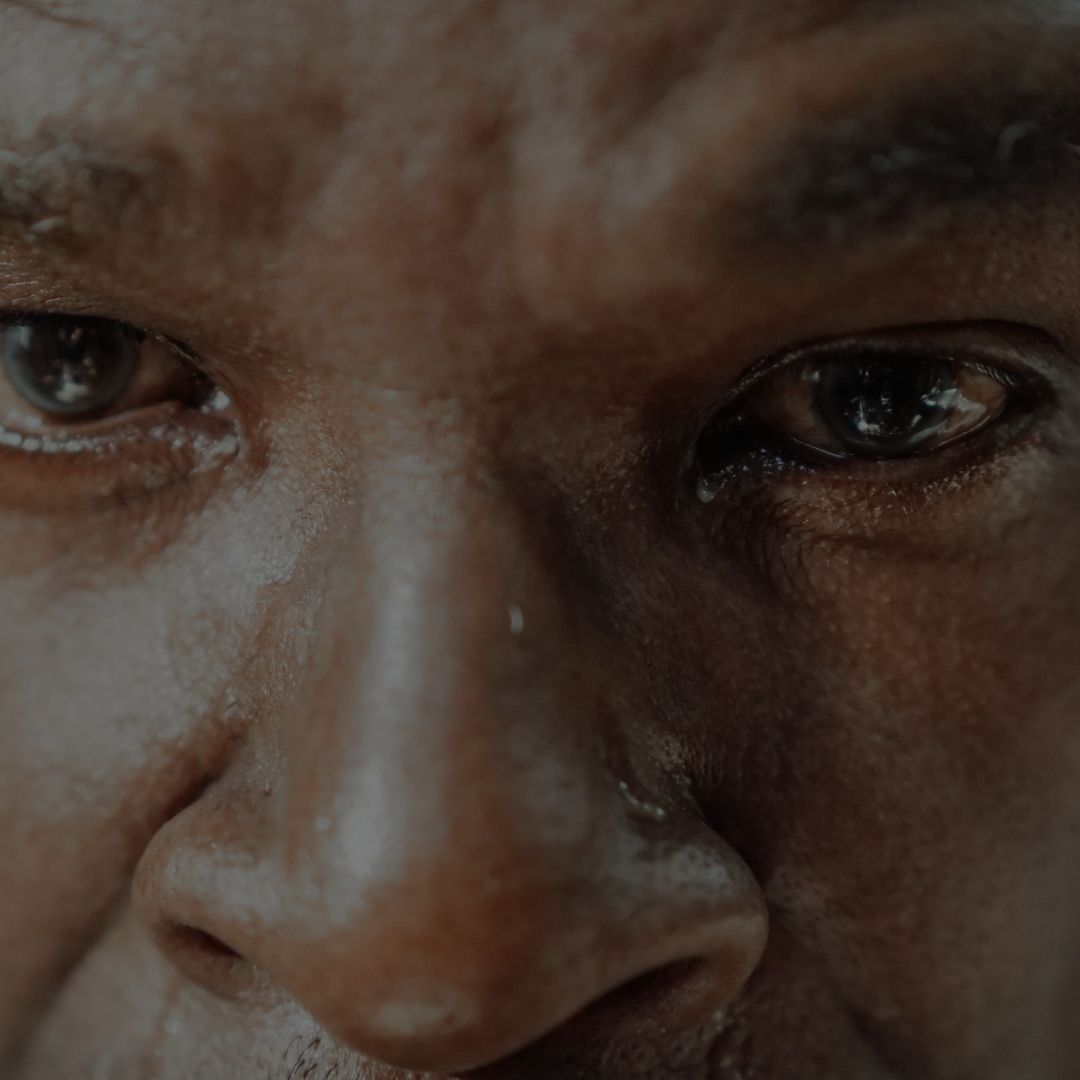 How Over 500 Genes May be Affecting Your Depression and Anxiety

People with mental health conditions like depression and anxiety have not always been treated fairly or even humanely. In fact, historical practices for treating mental illness included bloodletting and vomiting to remedy unbalanced humors within the body. The practice of bloodletting, which sometimes required the use of leeches, was also used to treat conditions like cancer and diabetes. In the 17th century, individuals with mental illness were placed in unsanitary insane asylums to remove them from the community. By the mid-1990s, physicians were treating mental illness by giving patients insulin doses to send their blood sugar levels plummeting and render them unconscious. It was believed this would heal mental illness. Soon after this practice took hold, doctors began giving the drug Metrazol to individuals with mental illness, which induced seizures that could cause muscle tears and broken bones, leading the FDA to withdraw the drug from the market.

While Metrazol therapy was dangerous and ineffective, it set the stage for the introduction of electroconvulsive therapy (ECT), which is still used today to treat severe depression, mania, and catatonic behavior. In the 1940s and 1950s, doctors also used lobotomies to treat severe mental illness. These procedures involved surgically removing connections in a patient’s brain, and while they were sometimes effective, they caused impairments in functioning and were discontinued when psychiatric medications came to the market in the middle of the 1950s.

While past practices in mental health treatment seem inhumane today, the reality is that there was once a prevalent stigma against individuals with mental health conditions. In some societies, they were believed to be possessed by demons and were often seen as a bother to their communities. Today, while some stigma may still exist, it has become more common to receive quality treatment for mental health conditions. Treatment modalities like medication and therapy are well studied to ensure they are safe and effective.

One factor that has contributed to the acceptance of mental illness as a legitimate health condition that requires proper treatment is the fact that there is a genetic component to mental health disorders. The genetic basis of mental health conditions like depression and anxiety provides evidence that these conditions are not character flaws or weaknesses. Scientists have taken an interest in learning about the biological and genetic factors that contribute to mental illness, and the latest genetic research provides additional support for the link between genes and mental health.

Genetic Research on Depression and Anxiety

While not everyone who has depression will also suffer from anxiety or vice versa, there is a significant overlap between these two conditions. Experts report that up to 60 percent of people with depression will also experience anxiety, with a similar overlap seen for people who have anxiety alongside depression. This is not surprising, given that a new Australian study has identified upwards of 500 genes that contribute to both depression and anxiety. The study, which was published in April 2021 in Nature Human Behavior, found that symptoms of depression and anxiety were highly genetically correlated. The trait of neuroticism was associated with both conditions.

The above findings align with the results of an earlier study published in a 2016 edition of Translational Psychiatry. The study involved over 100,000 men and women, and it analyzed the correlations between neuroticism and various mental and physical health conditions. Study findings indicated that there were genetic correlations between neuroticism and the following mental health disorders:

Interestingly, people who scored high on neuroticism had genes that put them at a higher risk of coronary artery disease and at increased risk of being smokers. There was also a genetic relationship between high neuroticism and lower body mass index. These findings shed light on the fact that genetics can affect personality in a way that influences both physical and mental health, and they support the stance that the mind and body are inextricably connected. With scientific advances providing this knowledge and insight, it becomes even more evident that mental health conditions like depression and anxiety are legitimate medical concerns that warrant evidence-based treatment.

What Works for Treating Depression and Anxiety?

Scientists cannot deny that mental illnesses have a biological and genetic basis, and fortunately, most experts have accepted this fact. Researchers have also taken an interest in effective treatments for depression and anxiety to ensure that those who live with these conditions can get the best care possible. For example, a body of research shows that a counseling technique called cognitive-behavioral therapy (CBT) is effective for treating both depression and anxiety. There is also substantial evidence that a class of medications called SSRIs can improve the quality of life for individuals who live with depression.

While there are practical, humane treatments available for depression and anxiety, the reality is that not everyone will respond positively to therapy and medications. One option that has emerged for the treatment of depression is transcranial magnetic stimulation (TMS), which utilizes magnetic coils to stimulate nerve calls within the brain. Although TMS is not approved for the treatment of anxiety, the FDA has approved this treatment modality for both depression and obsessive-compulsive disorder (OCD).

Given that there is a significant overlap between depression and anxiety, those who have treatment resistant-depression alongside anxiety may be candidates for this treatment. Research shows that TMS is effective and safe, with most patients who receive this treatment reporting old mild and short-lasting side effects, such as headaches and jaw pain.

If you are in the Southern California area and are seeking treatment for depression symptoms that have not resolved with medication or counseling, Pulse TMS is here to help. We offer conveniently scheduled 18-minute TMS sessions to those with medication-resistant depression, and we accept insurances to cover the cost of your treatment. Contact us today to schedule a consultation.

« For the First Time Brain Science Shows How Supportive Partners Help with Depression Are Personal Relationships the Best Antidepressants? »