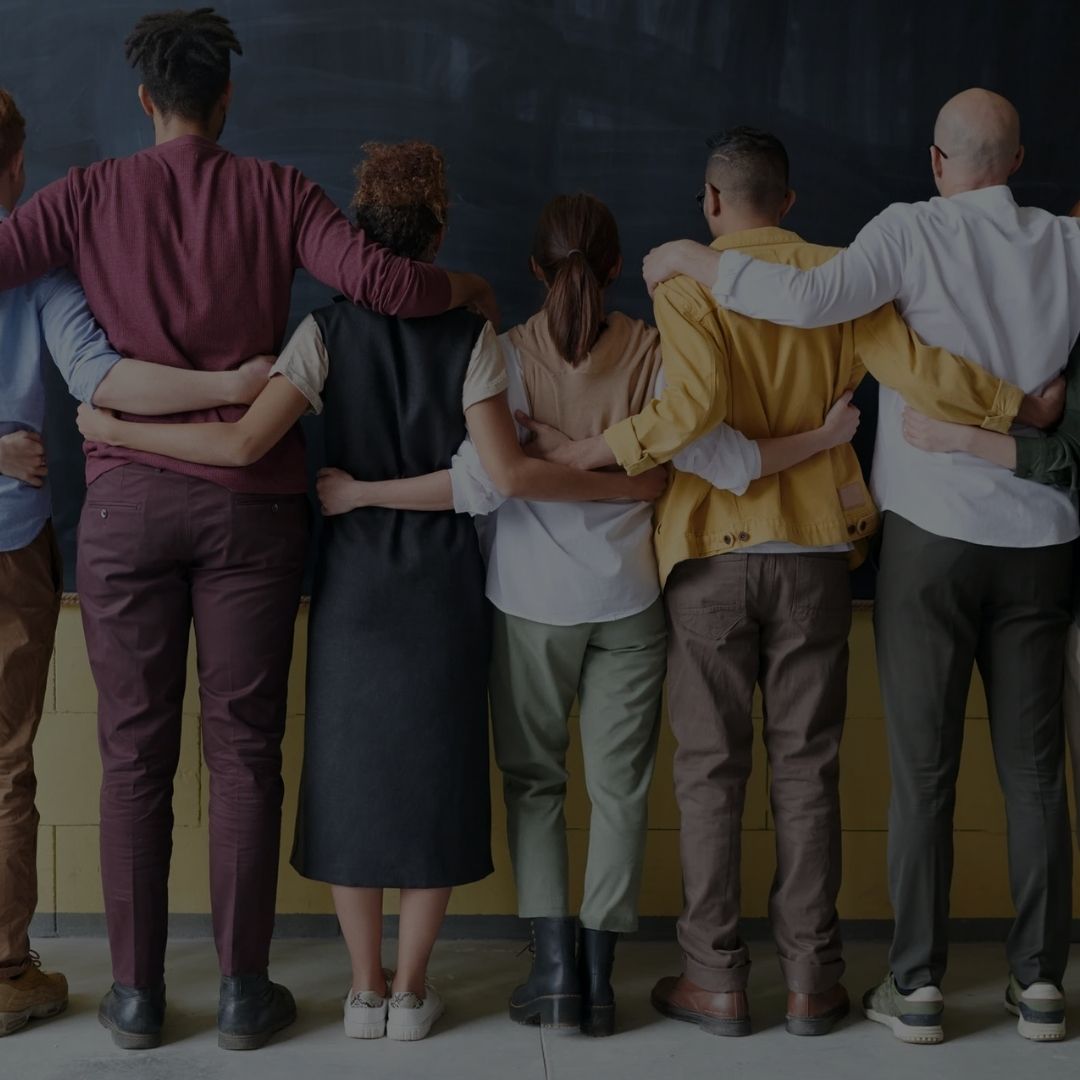 Are Personal Relationships the Best Antidepressants?

Depression is a common mental health condition. According to a report in JAMA Psychiatry, 10.4% of American adults experience depression in a given year, and 20.6% have lived with depression at some point during their lives. Unfortunately, many cases of depression are moderate or severe, meaning they can cause significant impairment in daily life. Finding effective treatment for depression is critical, and in some cases, personal relationships may be just the cure that a person needs.

Before jumping into the effects of personal relationships on depression, it is important to understand the risk factors for depression. According to the National Institute of Mental Health, factors like family history, health problems, certain medications, major life changes, traumatic experiences, and stress can increase the risk of depression. A recent study that evaluated specific risk factors for depression found that factors like smoking, having a low income, or living with high blood pressure and diabetes were linked to depression.

Another factor that may be linked to depression, or that can worsen depression symptoms is social isolation. Consider that one of the symptoms of depression is a loss of interest in previous activities. This means that someone who struggles with depression may withdraw from usual social activities, which worsens mental health. Furthermore, one study revealed that older adults who did not have at least one interaction with a friend over the course of a month were twice as likely to experience depression. Paradoxically, lack of social interaction can lead to depression, and depression can cause someone to socially isolate.

While depression may make it difficult to engage in usual activities due to the feelings of helplessness, fatigue, and pessimism, reaching out to others can actually improve symptoms. In fact, a study with individuals who had just completed treatment for depression found that those who had more supportive social relationships in their lives showed more improvement in depressive symptoms compared to those with less social support.

Several authors have taken interest in the importance of social connection for depression. Johann Hari, a journalist who has lived with the depression, is so passionate about the topic that he authored Lost Connections. His inspiration for writing the book was that there is more to depression than simply a chemical imbalance in the brain, which experts have claimed for years is the root cause of depression. During the writing of his book, Hari interviewed numerous experts. He discovered that while there are biological causes of depression, psychological and social factors contribute to depression and should not be ignored.

After three years of interviews, Hari determined that antidepressant medications work for some people, but for most, they are not enough to create long-term remission from depressive symptoms. Hari’s book addressed the case of Cambodia, where experts have found that the greatest improvements in depression occur when patients’ social situations improve, such as finding a job and developing social connections in this sense.

Hari isn’t the only author to address the relationship between social connection and depression; Dr. Vivek Murthy, 19th Surgeon General of the United States, authored “Together: The Healing Power of Human Connection in a Sometimes Lonely World,” and in this piece argued that loneliness is an aberration from the human need to connect, and therefore contributes to multiple health problems, including depression. In “The Lonely Century,” Noreena Hertz tells a similar story, warning readers that loneliness is just as dangerous for health as heavy cigarette smoking is. Based upon the research and the work of these writers, it is clear that social connection has been established as an important antidepressant.

Antidepressant medications have their place, but for many people, additional interventions, especially connecting with other people, will be needed to see lasting improvement of depressive symptoms. If you are struggling with depression, it may be difficult to get out and connect with others. Still, if you make an effort to reach out for support, you will probably find that it gets easier over time, and your depression will actually improve. On the other hand, if your loved one lives with depression, taking time to connect with them and invite them to spend time with you or share their concerns can go a long way. Depression support groups can also be a way to get in touch with others who are going through similar struggles and building a social support network.

That being said, there are some cases of depression that do not resolve with proper treatment and social support. If you or a loved one is living with treatment-resistant depression, Pulse TMS is here to help. Our transcranial magnetic stimulation (TMS) services target areas of the brain associated with mood by placing a machine that fits comfortably over your head and delivers small pulses to the brain via electromagnetic coils. This evidence-based treatment approach is non-invasive and can be completed in just 18 minutes per day while patients continue to receive counseling and/or medications for depression. We are located in West LA near main freeways, to make it easy for patients to access our office. Contact us today to learn more.