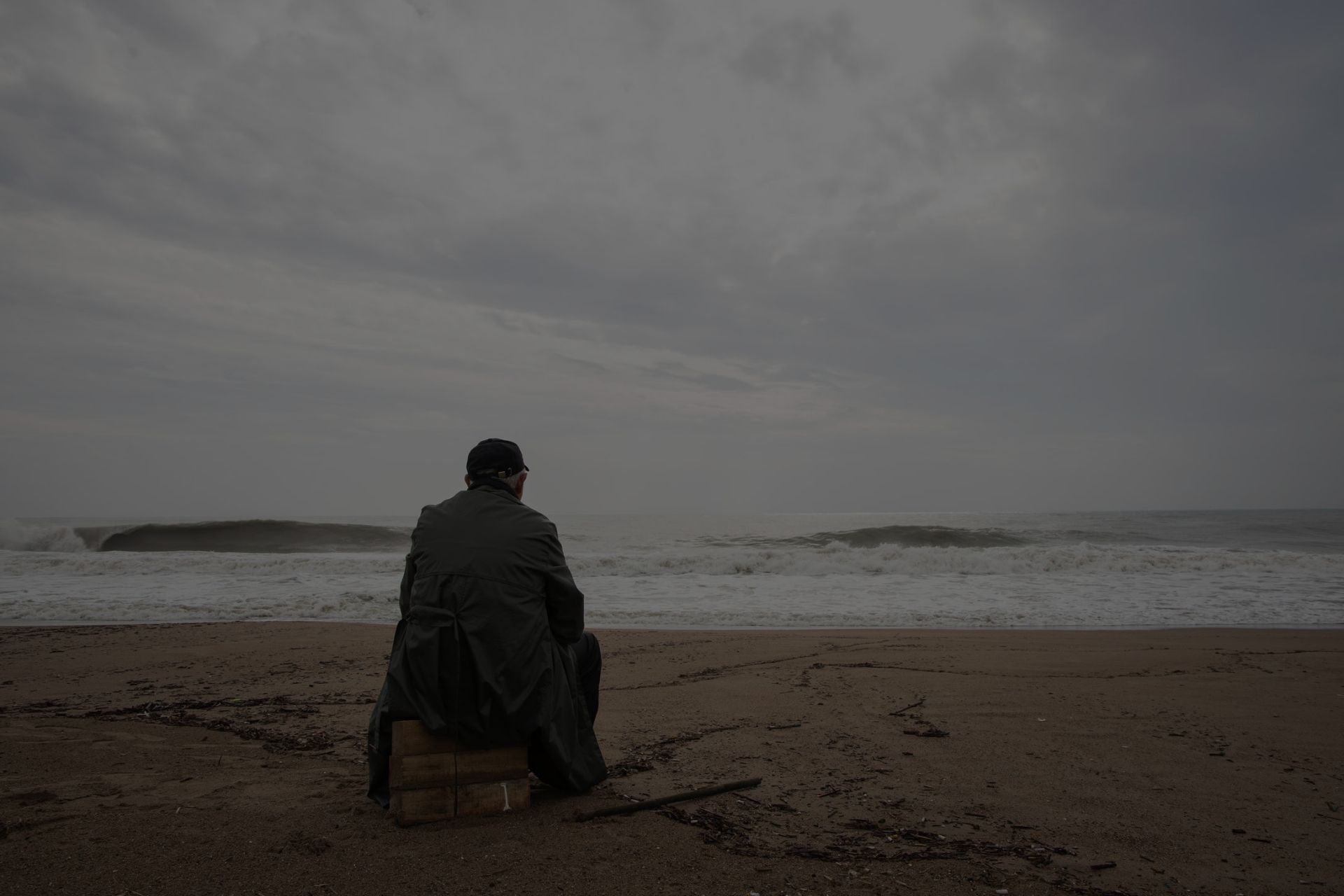 Bipolar and TMS Treatment: What You Need to Know

TMS (transcranial magnetic stimulation) is an alternative treatment modality for certain mental health conditions that do not respond to medication or other usual forms of treatment. TMS is a non-invasive treatment modality that uses magnetic waves to stimulate areas of the brain involved in mood regulation. It involves the use of a small electromagnetic coil placed against the forehead to deliver pulses to the brain. While TMS is commonly used to treat major depression, there are other potential uses for this modality, including the treatment of bipolar disorder.

You may notice from the timeline above that TMS has not been FDA-approved for treating bipolar disorder. However, some research has suggested that it may be beneficial for this purpose, which is discussed in more detail below.

Knowing the symptoms of bipolar disorder makes it easier to understand why TMS is effective for treating this condition. Bipolar disorder is a mental health disorder that affects 4.4% of U.S. adults at some point during their lives. With this condition, people experience periods of an elevated mood, called mania or hypomania, as well as periods of depression. During periods of mania or hypomania, people feel incredibly happy, or possibly irritable, and they have high energy levels. During depressive episodes, on the other hand, individuals with bipolar disorder experience feelings of sadness and hopelessness.

Some indicators of a bipolar depressive episode include:

While online assessments should not take the place of an official diagnosis from a physician or mental health professional, they can give you an indication of whether it’s time to seek professional treatment for bipolar disorder. Use this self-assessment tool to determine if you show symptoms associated with bipolar depression.

TMS for Bipolar Depression: What the Research Says

Since TMS is FDA-approved for treating depression, mental health experts have concluded that it may also be effective for treating episodes of depression that occur in bipolar disorder. So, what does the research say about the effectiveness of TMS for bipolar depression?  A review of the research suggests that TMS is effective as an add-on treatment for bipolar depression, and it can be beneficial as a maintenance treatment, meaning that it can reduce the risk of having a recurrence of symptoms.

Other studies have found that repeated TMS targeting a specific area of the brain called the prefrontal cortex is effective for treating bipolar depression. Research shows that patients receiving TMS treatment for bipolar depression are 2.72 times more likely to respond when compared to those in a control group.

While TMS may be a promising treatment option for bipolar depression, it is not a first line treatment. In many cases, bipolar disorder is treated with medications called mood stabilizers and atypical antipsychotics. Bipolar depression may be treated with antidepressant medications, but mood stabilizers are often used alongside antidepressants to prevent manic episodes.

Bipolar disorder is typically treated with psychotherapy in combination with medications. In psychotherapy sessions, patients can learn tools for coping with their emotions and develop skills that help them to manage symptoms. Specific types of therapy called cognitive behavioral therapy (CBT) or interpersonal therapy can be especially helpful.

When bipolar depression does not respond to usual treatment methods, including medication and therapy, it may be helpful to discuss add-on treatments like TMS. While not FDA-approved specifically for bipolar disorder, TMS does show promise for treating depressive episodes that occur during the course of bipolar disorder. A doctor may be willing to consider TMS in cases of treatment-resistant bipolar depression.

If you live in the Southern California area and you are seeking TMS services, Pulse TMS is located in Los Angeles. Contact us today to learn more about our services or to determine if you are a candidate for TMS treatment.