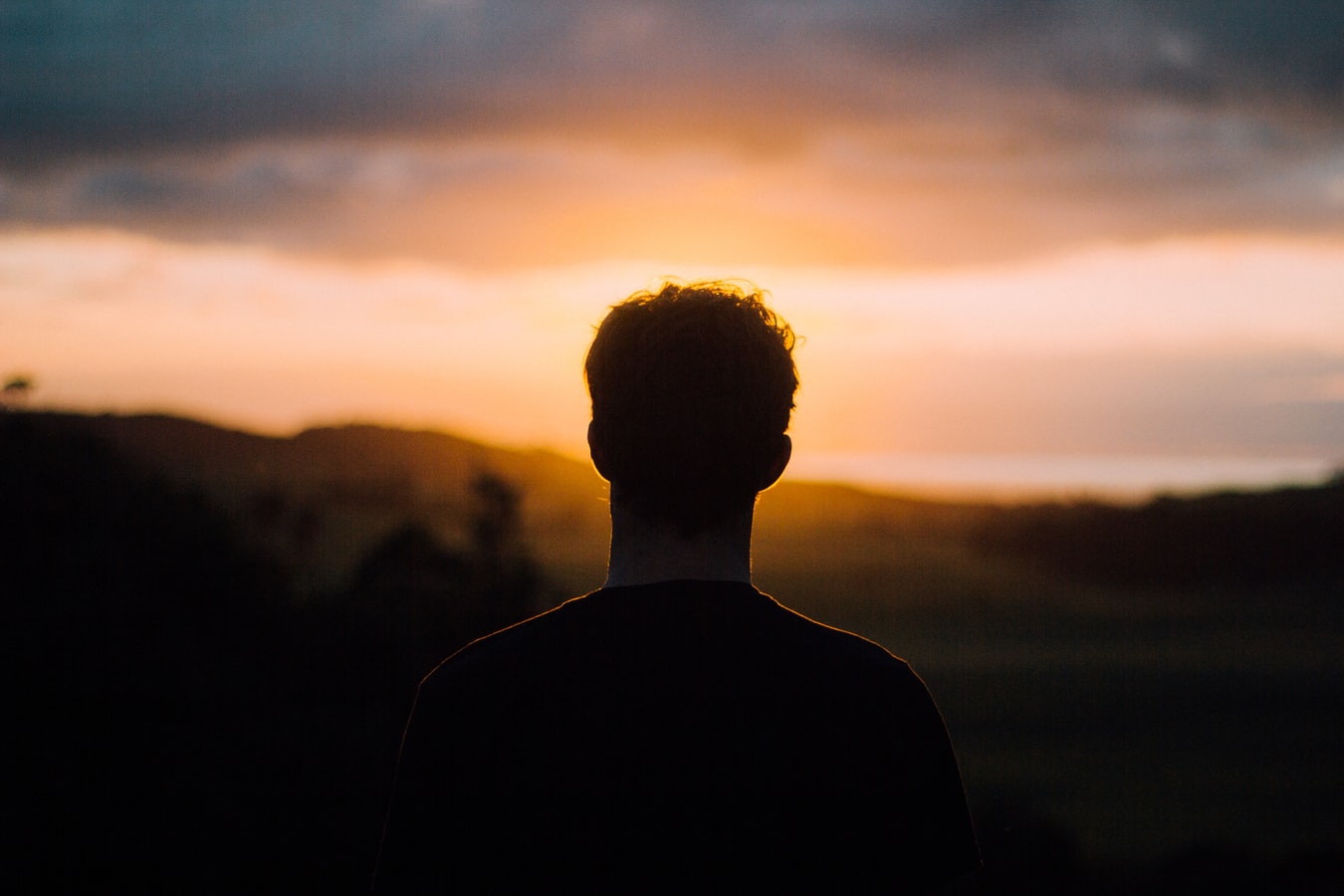 What Is High-Functioning Depression?

In many instances, people who are said to have high-functioning depression are actually experiencing what is called persistent depressive disorder. This is a clinical diagnosis in the Diagnostic and Statistical Manual of Mental Disorders, 5th Edition. It is also commonly referred to as dysthymia or dysthymic disorder.

The reason that persistent depressive disorder typically appears less severe than major depression is that a diagnosis of persistent depressive disorder only requires two symptoms in addition to depressed or irritable mood, whereas a diagnosis of major depression requires that a person show five symptoms of depression, one of which must be either a depressed mood or a loss of interest in usual activities.

Research shows that when compared to non-chronic major depression, individuals with a persistent depressive disorder are more likely to experience the following complications:

Based upon the above findings, it is actually paradoxical to refer to persistent depressive disorder or dysthymia as being “high functioning,” because people who have this form of depression actually tend to function worse in daily life. Their symptoms may not be as noticeable, but they are long-lasting and can take a negative toll on well-being.

Could It Be Treatment-Resistant Depression?

So, what is the answer to cases of treatment-resistant depression? When two trials of antidepressant medications have failed, it may be time to try an alternative treatment approach. One such alternative approach is the use of transcranial magnetic stimulation (TMS). TMS involves the use of an electromagnetic coil to deliver pulses to areas of the brain that are involved in mood regulation. Numerous studies have found that TMS is effective in treating depression.

If you live with treatment-resistant depression, TMS services are a suitable treatment option. This modality is effective, and it is considered non-invasive. Treatment sessions can be completed in about 20 minutes, and you can return to your usual activities afterward. A magnetic stimulating coil will be placed over your head to stimulate the nerves responsible for mood.

Pulse TMS provides this treatment option for patients in the Los Angeles area. Contact us today to learn about TMS services or to determine if you are a candidate for this form of treatment. Generally, you must have attempted other treatment options with little to no success to be eligible for TMS.

« Is There A Link Between Watching Scary Movies And Anxiety? Bipolar and TMS Treatment: What You Need to Know »