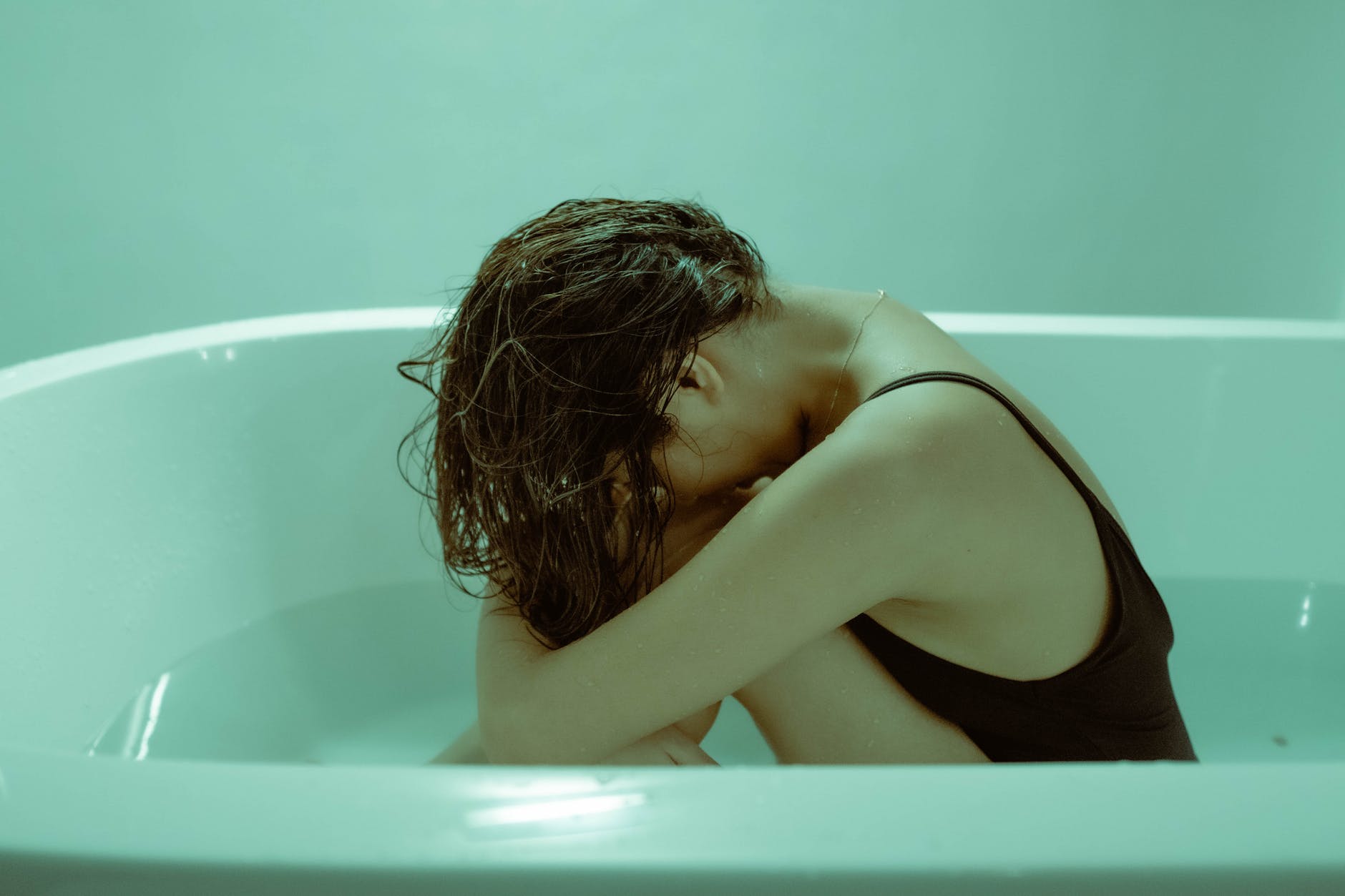 Can a Traumatic Experience Lead to OCD?

Most people have heard of post-traumatic stress disorder (PTSD), which involves symptoms that occur after the experience of a traumatic event like abuse or violence. What may be less well-known, on the other hand, is that a traumatic experience can sometimes also lead to symptoms of obsessive-compulsive disorder, or OCD. Recent research in the mental health field helps to clarify the relationship between trauma and OCD.

To understand how trauma can be related to OCD, it is first helpful to know the symptoms of PTSD. Based upon criteria in the Diagnostic and Statistical Manual of Mental Disorders (DSM), a PTSD diagnosis requires that a person has experienced a traumatic event, either in the form of being a direct victim of the event, or witnessing such an event happen to another person. A diagnosis can also occur if a person learns of a violent or unexpected death or near-death experience of a family member or loved one, or if a person is exposed to extreme traumatic conditions, such as witnessing human suffering while working as a first responder in emergency situations, like severe child abuse incidents. A traumatic event, according to the DSM is defined as death, threatened death, severe injury, or sexual violence.

Following a traumatic event described above, a person who meets diagnostic criteria for PTSD will show symptoms such as the following:

In summary, the experience of a traumatic event that results in PTSD leads to intrusive thoughts and dreams, as well as ongoing distress, negative emotions, and a feeling of being “on edge.”

While PTSD symptoms are helpful to understanding how a traumatic event can lead to OCD, it is also beneficial to learn about the symptoms of OCD. According to DSM criteria, OCD involves the experience of obsessions, which are intrusive and unwanted thoughts or urges, combined with compulsions, which are actions such as praying, counting, or hand-washing, that are meant to silence the obsession or reduce the anxiety associated with it. A person may also attempt to ignore or suppress their unwanted thoughts. Based upon the diagnostic criteria for PTSD and OCD, it does appear that there is some overlap between the two conditions. For example, a person with PTSD experiences unwanted memories and flashbacks of the traumatic event, while an individual with OCD will experience intrusive thoughts. Given this fact, it is reasonable to conclude that a traumatic experience could lead to intrusive thoughts, specifically related to the traumatic event. In this way, trauma could lead to OCD.

Risk Factors for OCD: What the Research Says

The overlap in diagnostic criteria for PTSD and OCD has led some people to ask, “C a traumatic experience lead to OCD?” The answer, based on research, seems to suggest that the answer may, in some cases, be affirmative. In fact, one study of individuals who had PTSD related to combat and terror experiences found that 41% of them also met the criteria for an OCD diagnosis, an additional 6% had obsessive-compulsive symptoms that were below the threshold for a diagnosis. In addition, a recent research presentation from the Anxiety and Depression Association of America revealed that being diagnosed with PTSD at any point during life is linked to symptoms of obsessive-compulsive disorder, including concern over germs, impulsively checking and rearranging things, and recurring thoughts of being ill or immoral. More specifically, the experiences being mugged, living through a natural disaster, and having a child with a life-threatening illness were all associated with OCD symptoms. It may be that OCD emerges as a way of coping with distressing thoughts following a traumatic experience.

Given what is known about the overlap between trauma and OCD, people who have experienced a traumatic event may need OCD treatment. According to the National Institute of Mental Health, treatment for obsessive-compulsive disorder typically involves medication and/or therapy. A specific class of medications called selective serotonin reuptake inhibitors (SSRIs), also used to treat depression, can alleviate OCD symptoms. Two types of therapy, called cognitive behavioral therapy (CBT) and exposure and response prevention, are also used to treat OCD. Cognitive behavioral therapy teaches people to replace unhelpful thoughts and behaviors with healthier ways of thinking and behaving. In exposure and response prevention, people are exposed to thoughts or situations that typically result in compulsions, but they are prevented from engaging in the compulsions, which can reduce the occurrence of OCD symptoms.

For those who do not respond to therapy and medication for OCD, transcranial magnetic stimulation (TMS) is an alternative treatment option, approved by the FDA in 2018. With this form of treatment, electromagnetic coils are placed on the head to deliver pulses to areas of the brain that control mood. The procedure is non-invasive and can be completed during a 20-minute office visit. If you’re in the Los Angeles area, Pulse TMS can help you to overcome your OCD symptoms, while you continue to receive therapy and/or take medications to manage OCD. Give us a call today to get started.

« Addressing the Depression Stigma: There’s Nothing Wrong with Needing Help Would Depression Be Better Managed if it was Discussed Openly at Home? »