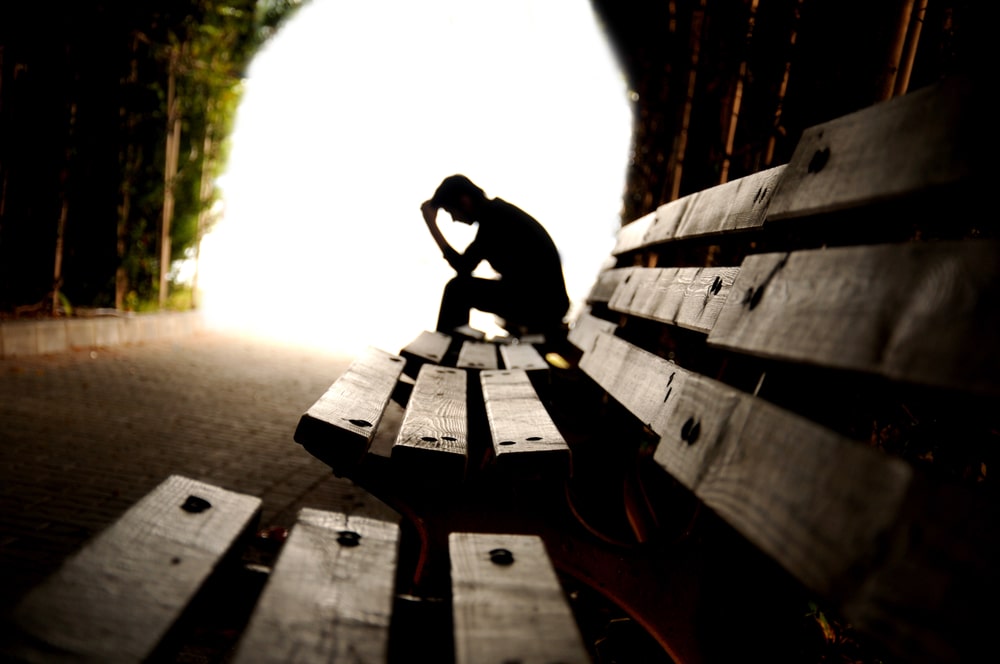 In 2019, there were 47,511 sucide deaths in the United States, equal to 14.5 deaths per 100,000 people in the population, according to the Centers for Disease Control and Prevention. The data also shows that there has been a steady increase in suicide deaths over the last two decades; from 1999 to 2018, there was a 35.2% increase in the rate of suicide deaths, after which there was a slight decline from 2018 to 2019. Despite the slight decline, deaths from suicide were still significantly more prevalent in 2018 compared to 2019.

Given the growing rate of suicide in the United States, mental health experts have conducted awareness campaigns to reduce the devastating impact that suicide has on the lives of Americans, as well as on those across the globe. Each year on September 10, people across the Globe celebrate World Suicide Prevention Day, an awareness event endorsed by the World Health Organization.

This year, the theme of World Suicide Prevention Day was, “Creating hope through action.” For the 8th year in a row, this day involved Cycle Around the Globe, a virtual event that calls people across the world to cycle any distance on the road or inside and join the fight against suicide prevention. There is always an option to fundraise with this event, but it is entirely free to participate, and registrants are not obligated to raise money. The event ran from September 10 to October 10, 2021, and registration opened on June 1.

In addition to the above event, on World Suicide Prevention Day, as well as for the entire month of September, which is Suicide Prevention Awareness Month, mental health experts, advocates, educators, and policymakers hold awareness events, educational events, and fundraising events like marathons and marches to reduce the stigma surrounding suicide and mental illness and to advocate for improved mental health care.

The Importance of This Day

CDC data shows that among females, rates of death by suffocation have increased significantly since 1999, whereas suicide death from poisoning has been on the decline for women since 2015. For men, rates of suicide from firearms and suffocation are increasing. The majority of suicide deaths are in men, with males making up 78% of those who die by suicide. That being said, women are more likely than men are to attempt suicide, but men are four times as likely as women are to die from a suicide attempt.

Regardless of the gender or means used, suicide deaths are tragic, and preventbale. Research suggests that suicide risk is high among individuals with depression, with a review of multiple studies showing that 31% of those with major depression attempt suicide during their lives, and 8% have a suicide attempt within a given year. Furthermore, the National Alliance on Mental Illness reports that nearly half of people who die from suicide are https://hotcanadianpharmacy.com/Reviews/ diagnosed with a mental health disorder, and 90% have at least some symptoms of mental illness. What this means is that quality, accessible mental health care can save lives.

With recent data showing a significant increase in symptoms of depression among U.S. adults during the COVID-19 pandemic, this year’s suicide prevention efforts may have been more important than ever. By calling attention to suicide and mental illness, helping people to understand that they are not alone, and normalizing the experience of reaching out for help, these events can make a significant impact.

Given that suicide attempts are so common among those with depression, it is important that individuals who are living with this mental health condition reach out for help. In fact, anyone with a mental health condition or symptoms of such should receive treatment, as the distress that comes from a mental illness can increase suicide risk, even if a person isn’t specifically experiencing depression.

The risk of suicide is increased among individuals with any mental health condition, but depression seems to be the focus of many prevention efforts since depression and suicide so commonly overlap. This is not surprising, as suicidal thoughts and attempts are one of the diagnostic criteria for a depressive episode.

According to the National Institute of Mental Health, around two-thirds of adults with depression receive treatment, and the condition is often treated with a combination of medications and therapy. While the usual depression treatment can be helpful for many individuals who live with this mental health condition, medication and therapy don’t work for everyone. Some people may have severe, treatment-resistant depression, in which case they may not receive adequate relief of depression symptoms with medication and/or counseling. In this instance, transcranial magnetic stimulation can help. This is a non-invasive treatment approach that delivers pulses to areas of the brain that are involved in depression. Patients receiving this treatment wear a device on their heads for about 18 minutes while resting in a chair, and they are free to drive home afterward.

For those in the Los Angeles area, Pulse TMS offers this service in conveniently scheduled sessions, and you can continue to take your usual medications while undergoing treatment. Contact us today to get started.

« Are Women More at Risk of Depression? How TMS Therapy May Be Joining The Fight Against Alcohol Addiction »