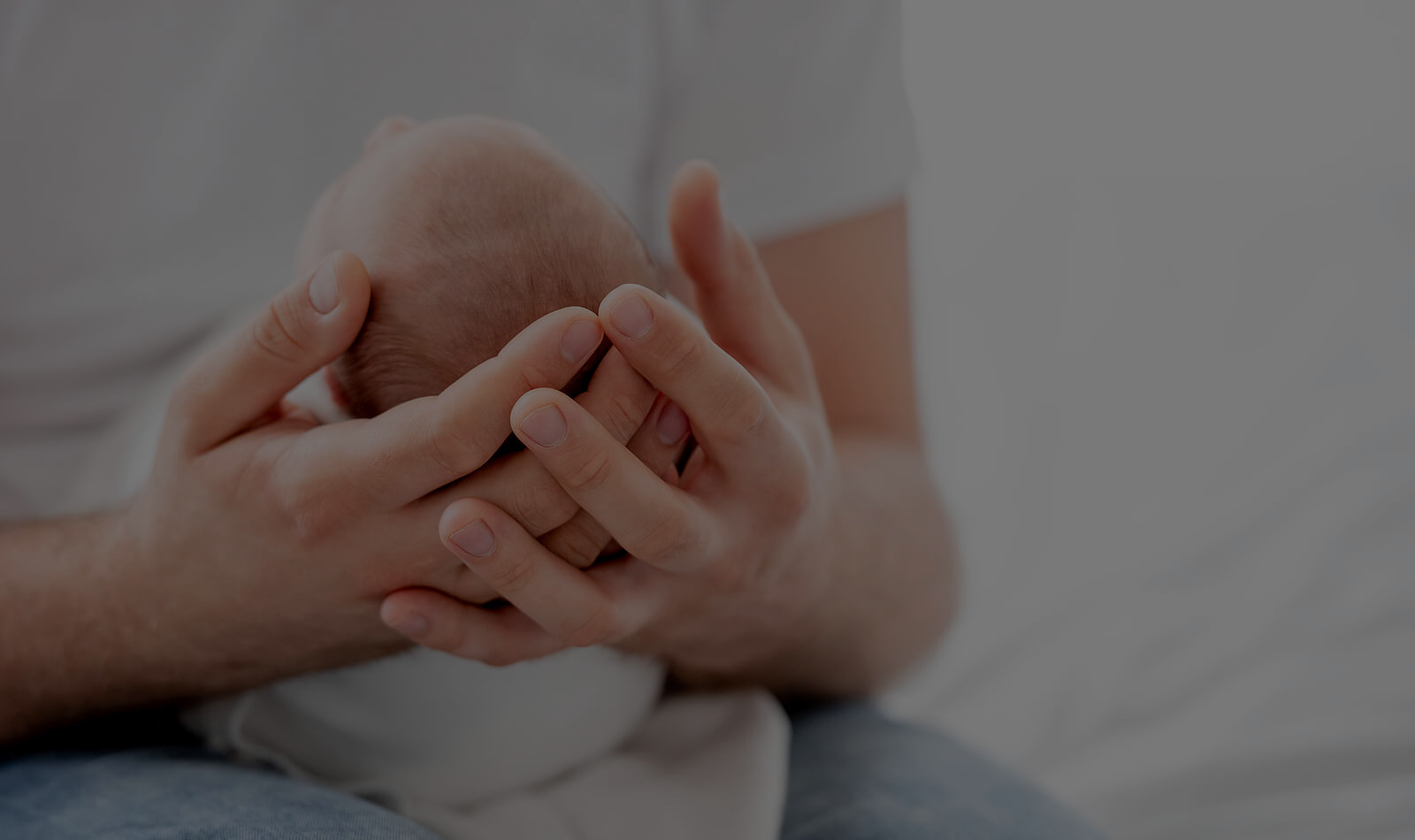 Prevalence of Postpartum Depression in Men

How Postpartum Depression Looks in Men

Since we tend to associate postpartum depression with women, men may be somewhat neglected in the research on this condition. Fortunately, experts writing for the Journal of Family issues recently conducted a study in which they interviewed fathers about their experiences with depression after their babies were born.

Some themes that arose from the interviews were as follows:

Based upon the findings of this study, it is clear that men can experience postpartum depression symptoms, and their symptoms are similar to those experienced by women. For instance, common signs of postpartum depression in women include irritability, guilt, feelings of helplessness, and thoughts of harming oneself or the baby. The men in the study above reported experiencing these symptoms.

What is also striking about the research is that men are clearly aware of the stigma that exists surrounding depression among men. They were fearful to talk to someone, and felt they needed to “suck it up” because that is simply what men do. Ultimately, this led men to keep to themselves and suffer in silence.

If you feel that you or a father in your life may have postpartum depression, it can be helpful to know the signs of this condition. While symptoms are typically described in reference to women, the reality is that men can also experience these symptoms, based upon the research.

Below are signs that you or a man in your life is living with postpartum depression:

Treatment for Postpartum Depression in Fathers

If you’re experiencing signs of postpartum depression, it is time to seek treatment, not only for yourself, but also for the health and wellbeing of your family and your baby. You may be ashamed to reach out for treatment, but the truth is that many men are also experiencing symptoms of depression. What you are experiencing may be troubling, but it is common, and treatment is available. When you take the first step to reach out for help, you are showing other men that it is important to take care of mental health.

Depression is often treated by a combination of medication and therapy. In talk therapy, you can process your emotions with a counselor and overcome negative feelings. A specific type of therapy called cognitive behavioral therapy can be helpful, as it can teach you to replace your negative thoughts with healthier ways of thinking, in order to alleviate depression signs like sadness and feelings of helplessness.

While counseling and medications can be effective for treating postpartum depression in men, some people do not receive adequate symptom relief with this usual course of treatment. In this case, transcranial magnetic stimulation (TMS) may be beneficial. This non-invasive treatment option does not require anesthesia, and it involves placing a magnetic coil over the head to stimulate areas of the brain involved in mood. Pulse TMS serves patients in the Los Angeles area, and we are happy to work with men experiencing postpartum depression signs. Contact us today to learn more about our services or to schedule an appointment.

« What it Really Means to Be Diagnosed with OCD Daily Dose of Dopamine: 5 Mental Health Podcasts You Should Be Listening to This Year »