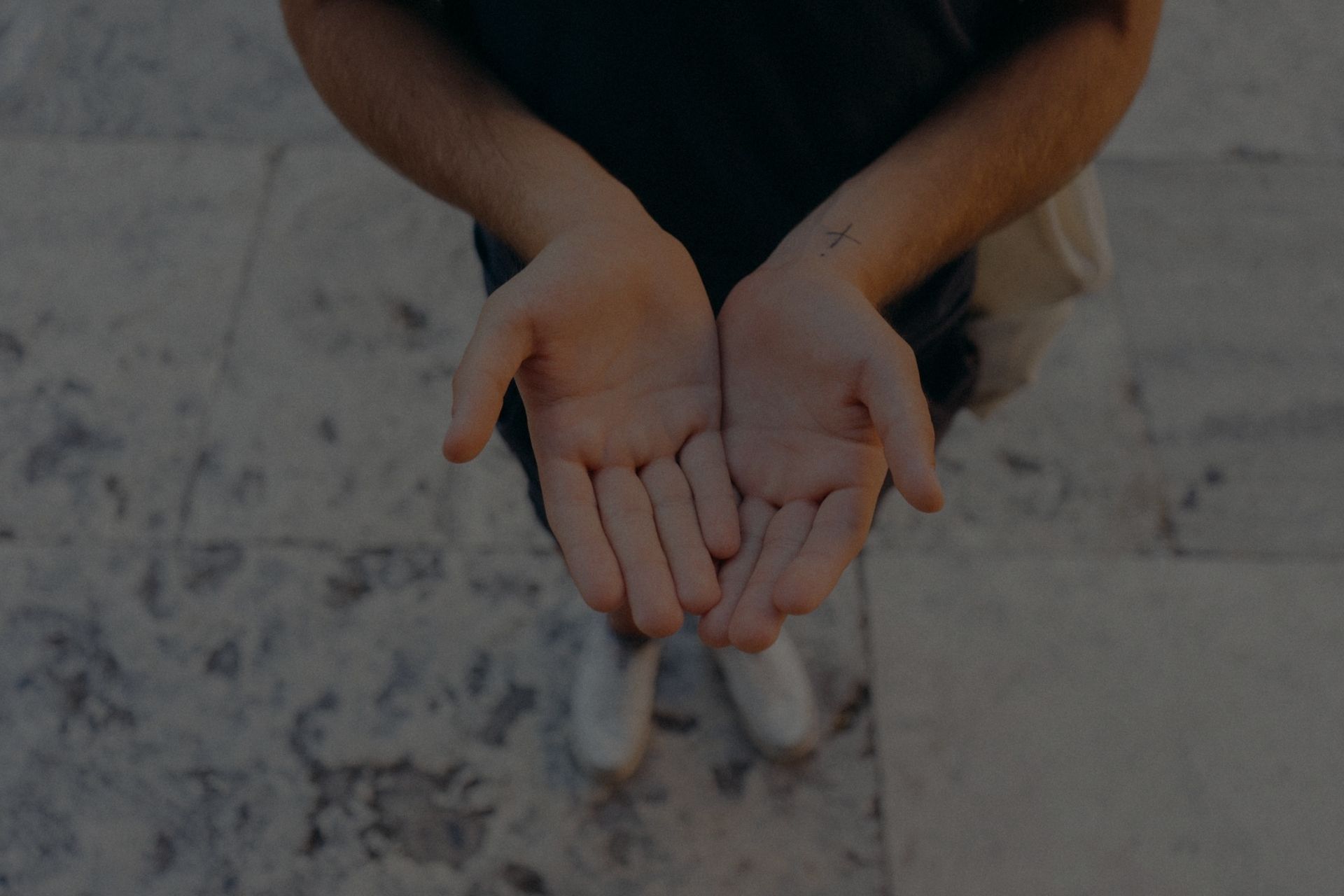 What it Really Means to Be Diagnosed with OCD

You’ve probably heard someone say something like, “That’s so OCD,” or, maybe someone in your life refers to themselves as “being OCD.” While it is common for people to throw around this term, the reality is that only 1.2 percent of American adults have OCD within a given year, and just over 2 percent will be diagnosed with the condition at some point during their lifetime. What this means is that it is unlikely that everyone who refers to themselves as being obsessive-compulsive actually has a disorder. There may be some confusion surrounding what it really means to be diagnosed with OCD, but some explanations of the condition, including what it is and isn’t, can clear up the uncertainties.

Before diving into the specifics of OCD, it’s helpful to understand what this condition isn’t. There seems to be a common misconception that people who prefer cleanliness or like things a certain way have OCD. This just isn’t the case. Wanting your home or work area to be exceptionally clean and tidy doesn’t necessarily mean you have OCD. Similarly, it’s perfectly fine to want things a certain way; you may just be a little obsessive about details.

Sometimes people with OCD do have obsessions over cleanliness and orderliness, but these things in and of themselves do not constitute OCD. If you like things to be “just so,” but you get along just fine in daily life and do not struggle with anxiety, your obsessions are just that — obsessions, but they do not fulfill the criteria for OCD.

OCD is more than experiencing obsessions, but these are a part of the diagnostic criteria for this condition. The difference between obsessions vs. full-blow obsessive-compulsive disorder (OCD) is that individuals with OCD have a legitimate mental health condition. They experience obsessions, compulsions, or both, and these symptoms cause them significant distress.

Below is a breakdown of OCD symptoms:

A person who is detail-oriented or perfectionistic may have obsessions, but these generally do not interfere with functioning. When someone simply has an obsessive personality type, they do not experience significant anxiety surrounding obsessive thoughts or behaviors. In fact, they may enjoy the perfectionistic aspects of their personality and function quite well in the workplace, because they are conscientious and detail-oriented.

On the other hand, when a person shows the symptoms above, they are likely to meet the diagnostic criteria for OCD. Their obsessions are not merely a part of a perfectionistic personality; instead, they are ongoing, unwanted thoughts that cause significant anxiety and get in the way of daily life.

Individuals who live with obsessive-compulsive disorder experience troubling thoughts, called obsessions, but the content of these https://fandbrecipes.com thoughts can vary. In fact, there are several subtypes of OCD:

While a person can experience obsessions regarding any number of topics, the subtypes listed above are commonly encountered among people living with OCD.

In contrast to an obsessive personality type, OCD is a legitimate mental disorder that causes significant distress, meaning that most people with an OCD diagnosis benefit from seeking treatment. The most common form of treatment for OCD is counseling, medication, or a combination of the two. A class of medications called SSRIs, commonly prescribed to treat depression, are also effective for some people with OCD.

A form of therapy called CBT (cognitive behavioral therapy) can be helpful for individuals with OCD, as it can teach them to reframe the patterns of thinking that are leading to obsessions and compulsions. Exposure and Response Prevention, a specific subtype of CBT, can be particularly effective, because it exposes people to their triggers and then prevents them from engaging in compulsions, with the help of a therapist.

While many patients with OCD benefit from medications and/or therapy, not everyone experiences adequate symptom relief with these usual treatment modalities. In this case, a third option, transcranial magnetic stimulation (TMS) may be warranted. This treatment option is FDA-approved for OCD, and it involves placing a device on the head to stimulate specific areas of the brain with an electromagnetic coil. TMS is non-invasive, and it does not require any form of anesthesia.

For patients in the Los Angeles area, Pulse TMS offers treatment for OCD. You can continue to participate in counseling while undergoing TMS, and you’ll likely see improvement in your symptoms after about four weeks. Contact us today to learn more.

« How TMS Therapy May Be Joining The Fight Against Alcohol Addiction Can Men Develop Postpartum Depression? »