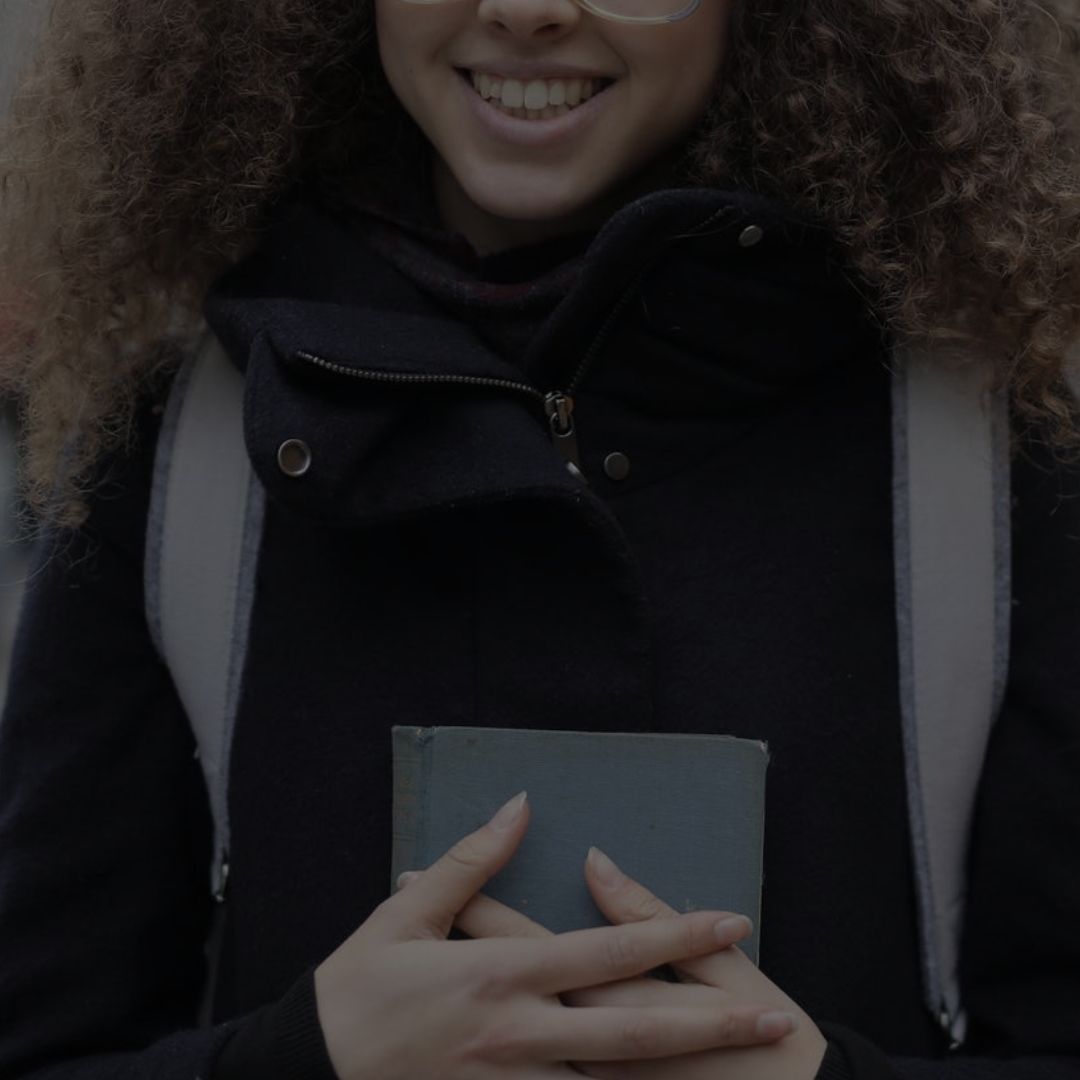 Depression is one of the most common mental health disorders worldwide. According to the World Health Organization, more than 264 million people suffer from depression. While clinical treatments for depression are incredibly effective, there is no cure for the disorder.

If you suffer from depression, understanding the disease and how it affects the body can make you feel more in control. There are a variety of holistic and at-home therapies for depression that can supplement your clinical treatment. One such way to take control of your condition is to understand the chemistry of depression and know your neurotransmitters.

From a medical perspective, it is very difficult to measure the levels of neurotransmitters in the human brain. While brain scans measure brain activity, they can’t measure specific transmitters. Instead, mental health professionals will often prescribe antidepressants, which help to rebalance and regulate neurotransmitters, which reduces depression symptoms.

Why Neurotransmitters are Important

Serotonin is the powerhouse neurotransmitter in the brain. It plays an important role in almost every psychological function, as well as some biological processes. Nearly every single brain cell is influenced in some way by serotonin. Serotonin is responsible for mood, appetite, sleep, memory, learning, social behavior, and more.

To boost serotonin in the brain, you can focus on eating foods that are rich in tryptophan, like seeds, soy, cheese, and beef. Exercise is also a great way to naturally boost serotonin because it triggers the release of tryptophan into the bloodstream.

To increase dopamine in the brain, it’s beneficial to eat a diet rich in tyrosine, which can be found in foods such as eggs, almonds, bananas, beans, and fish. Meditating, getting massages, and getting enough sleep have all been shown to naturally boost dopamine.

Oxytocin is often referred to as the love hormone because it’s responsible for creating feelings of bonding and intimacy. Oxytocin tends to be more readily available in women because it plays a significant role in breastfeeding and mother-baby bonding after birth. Beyond that, oxytocin also helps mood regulation.

Anything that makes you feel good physically will likely boost oxytocin. For example, hugging, petting a dog, soaking in a warm bath, and giving a gift to someone are all shown to boost this neurotransmitter.

Norepinephrine is a stress hormone that gets secreted in the blood when the brain senses a stressful or traumatic event. This neurotransmitter is produced by adrenal glands, so it’s also responsible for fight or flight situations. Norepinephrine is vital for regulating sleep patterns, increasing attention, and helping you focus.

GABA, or gamma-aminobutyric acid, is responsible for stress reduction, mood, sleep, and pain management. GABA is heavily involved in the nervous system because it helps the body and brain relax by halting neural activity. Low levels of GABA are often associated with depression, anxiety, memory problems, insomnia, and headaches.

To naturally boost GABA, you can take a supplement, such as magnesium and L-theanine. GABA is also found in certain herbal teas, and in fermented foods, like yogurt and kefir.

If you suffer from depression that does not improve with conventional and at-home treatment methods, transcranial magnetic stimulation (TMS) therapy could be effective for you. TMS is a non-invasive procedure that targets areas of the brain that are dormant in people with depression. To learn more about TMS and find out if you’re a good candidate, contact us at 310-846-8460.

« Why are More Women Struggling with Postpartum Depression? Can Evolution Explain Depression and Anxiety? »