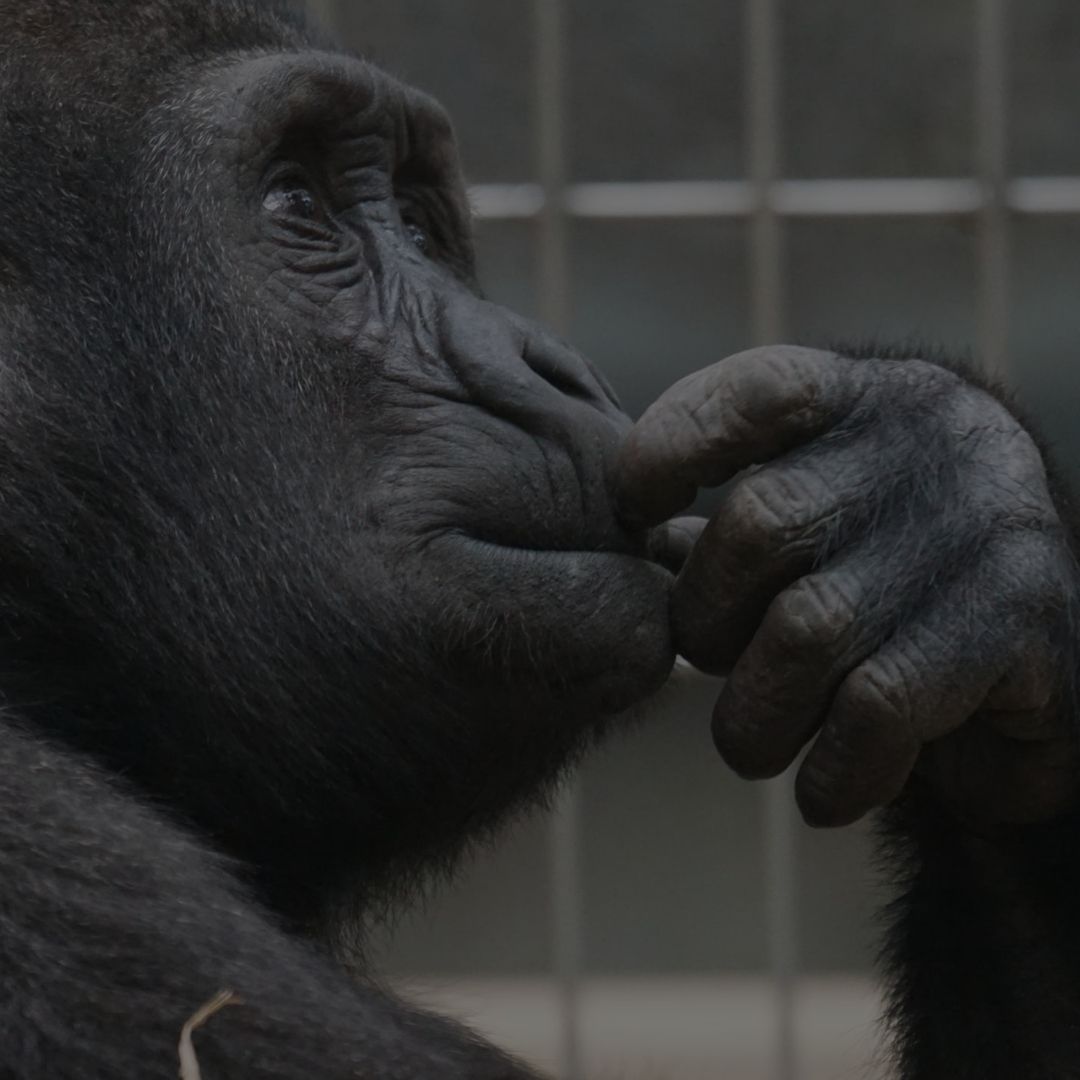 Can Evolution Explain Depression and Anxiety?

When we think about mental health disorders, like depression and anxiety, we usually view them as a type of brain malfunction. A combination of environmental and biological factors that create an imbalance of neurotransmitters which cause distress. However, researchers have found new evidence that shows mental health conditions could be an evolutionary adaptation, rather than a brain disorder.

The Link Between Evolution and Mental Health

For thousands of years, the human species has evolved based on environmental conditions and vital needs. Back then, the two biggest human tasks—survival and reproduction—were fueled by brain activity, emotions, and overall health.

However, humans today don’t experience the same pressures that early people did. Food is available anytime, and finding a partner comes much more easily. As humans evolved, mental health disorders didn’t disappear, despite the fact that human life today is much easier than it was thousands of years ago.

The best explanation is that mental health disorders aren’t actually a disorder in some cases. They are an important adaptation that evolved with humans to help us deal with the pressures we face in the modern world. The feelings and emotions that depression and anxiety evokes are actually meant to help us survive and keep us safe from danger.

For example, experts believe that depression could have evolved to help modern-day humans regulate energy exertion. Early humans were constantly on the hunt for food, and they had to exert a significant amount of energy in order to chase prey and bring food to their families. Depression causes people to feel tired, unmotivated, and sluggish because early humans needed to preserve energy to maintain their ability to hunt.

Evolutionary psychologists believe that anxiety evolved to help humans organize cognitive functions. For instance, if an early human came face-to-face with a wild animal, they would be afraid. The presence of anxiety helped early humans immediately recognize signs of danger, ignite their fight-or-flight response, and help them make quicker decisions. Today, anxiety tells us that certain situations are dangerous, so we know to avoid risks and find safety.

There’s also genetic evidence that suggests why depression stayed with us as humans evolved. For example, one study uncovered a connection between genes associated with depression and immunity, suggesting that the gene stayed with us to protect against disease.

Other findings have uncovered a rationale for why postpartum depression evolved with us. It’s possible that some women today suffer from postpartum depression because early females would have had to protect their babies from danger and stay close to home in order to bond with their children and partner.

The Limitations of These Findings

There are many convincing findings in the research that link mental health disorders and evolution. However, this research does have limitations, and there is plenty of evidence that questions the findings.

For instance, severe depression that leads to suicidal behaviors would never have been a survival or reproductive advantage for early humans. Additionally, modern-day humans who have depression often neglect social activity and bonding with others. Therefore, it doesn’t make sense that early humans benefited from depression because it allowed them to stay close to home with their family.

Are Your Mental Health Concerns Normal?

Everyone experiences depressive and anxious symptoms from time to time. We understand that those feelings are part of everyday life. Despite the fact that we’re no longer hunting to find our meals, humans today face a new set of pressures that can cause mental distress. Some people experience distress more than others, which leads to serious mental disorders.

While these feelings can be normal, they can also become disordered and require treatment. It’s important to understand when emotions associated with depression or anxiety are more than just a passing feeling or a low period in your life.

Anytime your feelings of uneasiness, sadness, fear, or worry starts to interfere with your daily life, consider getting treatment. If you’re struggling to get out of bed in the morning, go to work, perform everyday tasks, care for yourself and your family, or engage in social activity, it’s a strong indicator that something is wrong.

You might be able to manage your mental health symptoms at first, but over time, clinical depression and anxiety tend to get worse without professional intervention. Getting treatment can help you start feeling more like yourself, and you’ll develop tools to manage the situations that cause your distress.

Most people who receive treatment for depression and anxiety respond very well to talk therapy, medication, lifestyle changes, and self-care. However, other people suffer from treatment-resistant depression, which doesn’t improve with conventional therapies. If you have depression that hasn’t gotten better with treatment, or that keeps coming back, you might be a good candidate for transcranial magnetic stimulation (TMS) therapy.

TMS is a non-invasive procedure that uses electromagnetic waves to stimulate areas of the brain that are less active in people with depression. After six weeks of treatment, many people undergoing TMS say that the majority of their depressive symptoms are gone.

« Depression Hacks: Know Your Neurotransmitters Can You Trick Your Brain Out of Depression? »