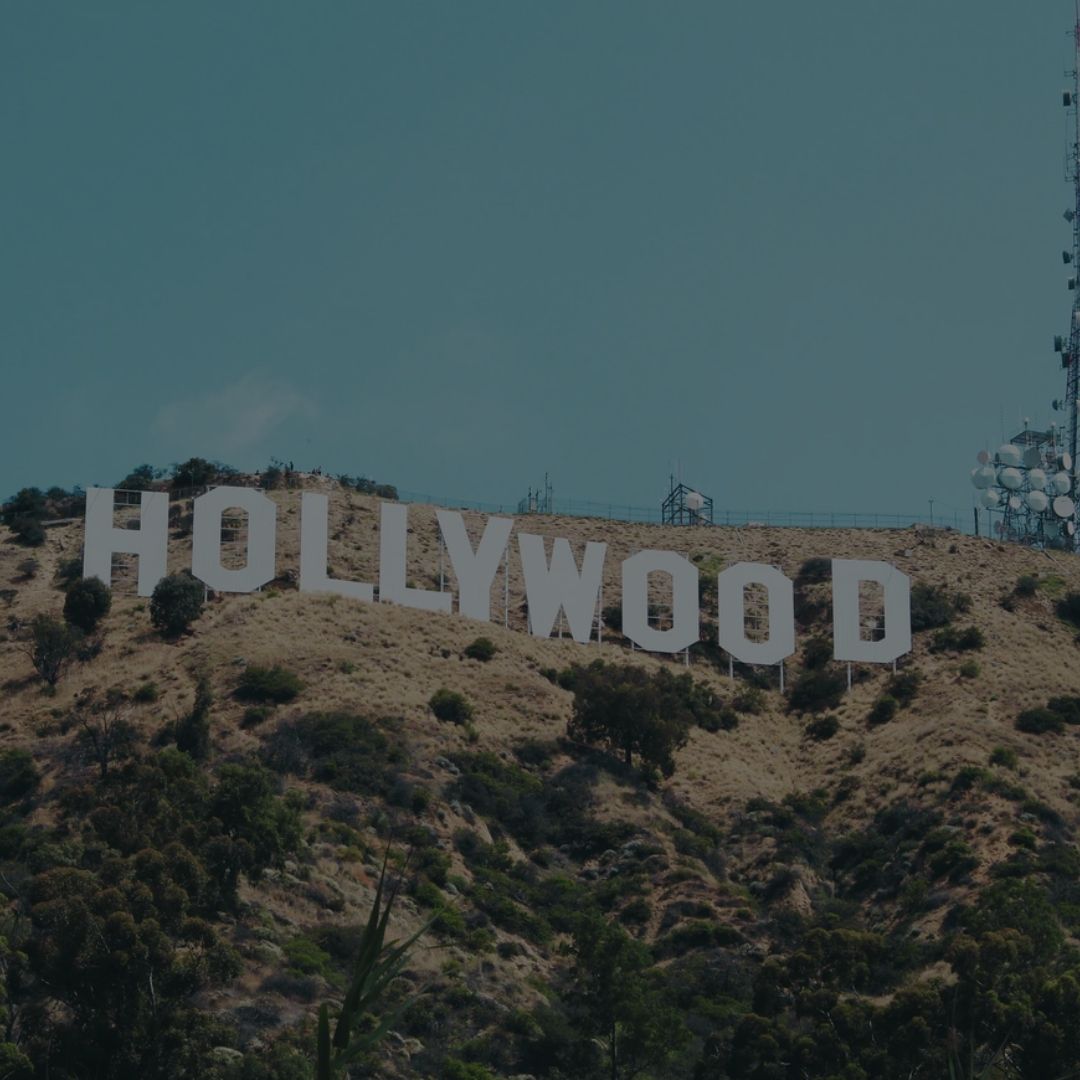 Depression is a mental health disorder that impacts about 264 million people around the world. It’s considered to be one of the most common mental health conditions, only behind anxiety. Everyone experiences depression differently, and it can range from mild, to severe, to chronic. Although depression isn’t curable, it is highly treatable, despite the fact that not everyone gets professional help.

Because depression is so common in our society, it’s often depicted in TV shows and movies. In fact, there are dozens of movies and shows that revolve around characters who suffer from a mental health disorder. However, there’s an ongoing debate about how helpful it is to portray depression in the media. Does it make characters more relatable, or does it simply glamorize mental illness?

How the Media Depicts Depression

Chances are, you’ve seen a movie or TV show that includes some reference to depression, or has characters who suffer from depression. Some popular TV show examples are This is Us and 13 Reasons Why, and a few movie examples are Melancholia, Little Miss Sunshine, and A Star is Born.

For instance, in the show This is Us, the character Toby openly suffers from depression and takes antidepressants. In the movie A Star is Born, the main characters Allie and Jackson both suffer from severe depression during certain points in their lives. In Little Miss Sunshine, several characters experience depression and related mental health disorders, including suicidal thoughts.

Every show or movie depicts depression a little differently—and some are more accurate than others. In A Star is Born, Jackson has suffered from depression for most of his adult life, while he’s lived in the public eye. His depression gets so serious that he eventually develops a substance abuse disorder as a way to cope. In real life, people who are depressed do sometimes turn to drugs and alcohol as a way to self-medicate.

In the show This is Us, we see Toby struggle with his depression over the course of several episodes. He has trouble getting out of bed, doesn’t shower, and neglects to help with basic tasks and household chores. Someone who suffers from depression in real life will often experience sleep pattern changes, lack of energy and lack of motivation, which are accurately depicted on the show.

However, there are plenty of shows and movies that get things wrong about depression. A good example is movies and TV shows that portray people who have recently ended a relationship and fall into a deep “depression.” Legally Blonde is a good example. The main character, Elle, spends days in bed, crying and eating comfort food after breaking up with her boyfriend. But as soon as she decides to apply to Harvard Law School, she magically snaps out of her depressive state and is happier than ever.

So although some Hollywood characters do show symptoms of depression—like appetite changes and fatigue, in the case of Legally Blonde—someone who is depressed in real life wouldn’t immediately perk up once something good happened to them. Oftentimes, people who suffer from depression have trouble seeing the good in positive situations, because they feel so down and unlike their normal selves.

For someone who suffers from depression in real life, seeing an accurate depiction of depression might be helpful and make them feel less alone. But at the same time, many movies don’t accurately depict depression, which can be frustrating and misleading. This begs the question—is it helpful or harmful to show depression in the media?

The Argument Over Depicting Depression in TV Shows and Movies

Typically, movies and TV shows have storylines based on reality, or at least situations that could happen in real life. One of those situations is mental illness. Producers know that millions of people suffer from depression, and because of that, it makes for a very realistic storyline—or so they think.

There’s a debate in the mental health community over whether or not depression and other mental health disorders should be portrayed in shows and movies. Some people argue that showing characters with depression is glamorizing mental illness. For instance, an actor should not be paid to play a character who has depression, when so many people experience real depression on a daily basis.

On the other hand, some people feel that showing characters with depression is a positive thing. They think that it’s relatable for movies and TV shows to include characters who struggle with mental health. But of course, it has to be done in a positive and accurate way. Some movies and TV shows have accomplished this, while others clearly haven’t.

Either way you look at it, it’s an important conversation to be having. Hollywood is known to glamorize certain topics, simply because it’s not real life. Celebrities are being paid to play the role of someone who is suffering, even if they aren’t experiencing the emotions themselves. An actor can “turn it off” when they’re out of character, but someone who has depression doesn’t have the opportunity to flip that switch.

Getting Treatment for Depression

People who suffer from depression should seek professional treatment. The good news is, conventional depression treatments are highly effective. Data shows that 80% of people who get treatment for their depression have an improvement in symptoms within four to six weeks. Unfortunately, almost two out of three people who have depression never get help.

At Pulse TMS, we specialize in treating clients who have depression that hasn’t responded well to treatment in the past. We offer transcranial magnetic stimulation (TMS) therapy, which is an FDA-approved, non-invasive procedure that activates areas of the brain that regulate mood. With regular TMS sessions, many patients report that their depressive symptoms are almost completely gone within six weeks.

Contact us today to learn more about TMS at Pulse. You can also follow us on Instagram @PulseTMSLA to check out our series about celebrities with depression.

« Is the Future of TMS Depression Treatment In-Home Use? The Hidden Silver Linings of OCD »