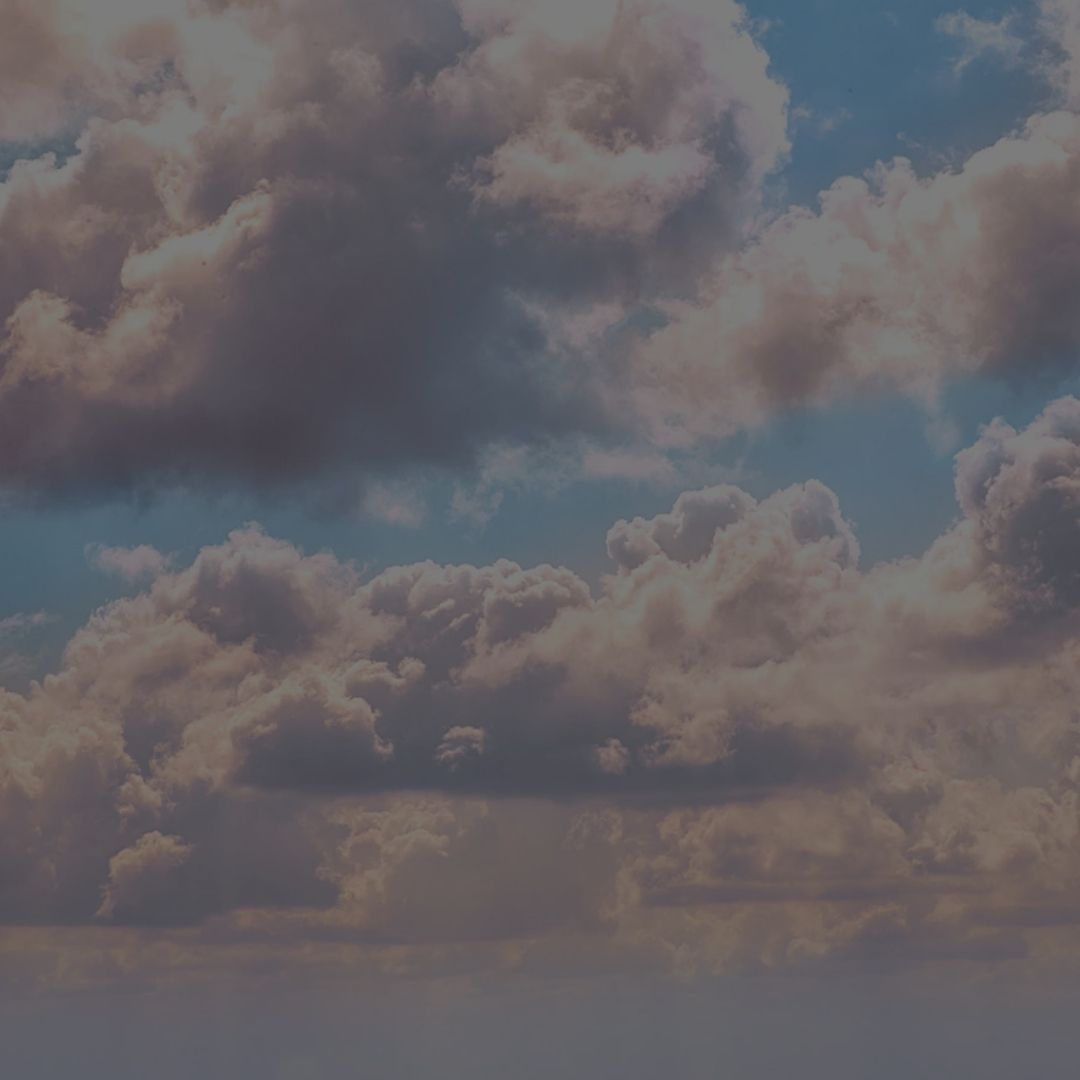 The Hidden Silver Linings of OCD

OCD is a condition that affects roughly 2.3% of the American population, which is about 1 in 40 adults. People who suffer from OCD experience obsessions and compulsions which are fueled by certain fears and anxieties. If you have OCD, then you know just how difficult it can be to live with this disorder.

Getting diagnosed with any mental health condition is generally not seen as a positive thing. It can be incredibly challenging to deal with mental health issues on a daily basis, especially if they impact your ability to live a normal life. But for people with OCD, the diagnosis isn’t all bad. There are some upsides of having OCD—probably ones you’ve never realized.

Can an OCD Diagnosis be Positive?

OCD stems from anxiety. Some common OCD fears are contamination, disorder and disorganization. To calm those anxieties, OCD sufferers perform certain compulsions that make them feel safer. For instance, someone who is anxious about germs in public places might wash their hands for five minutes until they feel adequately clean.

However, everyone experiences OCD differently. Some people deal with mild OCD, where their symptoms come and go randomly. Others deal with serious OCD, which is present on a daily basis and prohibits them from doing normal things, like hold a job and casually run errands. In fact, over 50% of adults who are diagnosed with OCD have a severe impairment.

Based on that data, you would assume that having OCD is a negative thing. But while OCD can be incredibly debilitating, it’s not all bad. Living with OCD can give you various advantages in certain areas of your life. Recognizing those advantages can change your mindset about having OCD and help you see the positive side effects.

The Advantages of Life with OCD

We’re not here to say that having OCD is a good thing. However, most people only focus on the negatives. In reality, there are many advantages to living life with OCD. When you understand what those advantages are, you can start viewing your symptoms in a different way. Some of the little-known advantages to having OCD are:

A lot of people living with OCD have fears and anxieties around accidents or injuries. They purposely avoid risky situations because their OCD symptoms will flare-up. Someone who has OCD probably wouldn’t accept an invitation to go skydiving or rock climbing. As a result, OCD sufferers tend to be more careful and may be less prone to getting hurt.

Because people with OCD are more cautious than others, they also put more thought into the activities and situations they engage in. Rather than rushing into new situations, they take the time to think it through and recognize the potential risks. OCD sufferers may not live “in the moment,” but being careful about certain situations is always a safer option.

People who have OCD are usually very attentive and have great attention to detail. This trait can be useful in a number of different situations—in school, at work, while doing creative hobbies, and so on. In fact, most people go through life on autopilot, and attention to detail often falls by the wayside. This is something that OCD sufferers can use to their advantage.

On top of being attentive, people who have OCD usually want everything to be perfect, and consider themselves to be a perfectionist. That means you’re great at meeting deadlines, completing tasks with your best work, and managing your time well. As a student or employee, those are skills you need to have in order to get ahead.

People who have OCD understand the difficulty of living with anxiety or other mental health disorders. They know what it’s like to feel out of control, or unable to contain racing thoughts. Most importantly, people with OCD know that living with a mental health condition is not a choice. It’s something that is completely out of your control, but you have to make the most of it.

Because of that, people who suffer from OCD are naturally more empathetic towards others. If a friend or family member struggles with their mental health, they’ll feel comfortable talking to you about their feelings. You can relate to people on a deeper level and provide a sense of comfort to people who are suffering.

Some studies have suggested that people with OCD are more creative than others. Because OCD sufferers have great attention to detail, they can spend hours coming up with new ideas, brainstorming things, and working on projects. In fact, art and music therapy are often used as an outlet for people with OCD.

Creativity is a great skill to have, but it doesn’t mean you have to enjoy making art or music to put your creativity to good use. Being creative could help you find a more enjoyable way to study for a test, or solve a problem. For OCD sufferers, having a creative mind allows them to think about things in a new or different way, which gives them a unique perspective.

There are many positive things about living with OCD. However, it’s still important for people to get professional OCD treatment. Through a combination of treatments, including talk therapy and medication, many people who have OCD are able to control their symptoms.

For people who suffer from OCD that hasn’t improved with treatment, TMS therapy might be a good option. TMS uses electromagnetic waves to change the flow of information between neurotransmitters and neural pathways, to alleviate obsessions, compulsions, and anxiety. It’s an FDA-approved, outpatient procedure that has no downtime.

After four weeks of TMS treatment, many clients see a reduction in their OCD symptoms. A majority of TMS patients also experience a decrease in anxiety and depression symptoms while getting treatment.

« Depicting Depression in Hollywood: Helpful or Hurtful? 5 CBT Tips for Being Social with Neighbors »