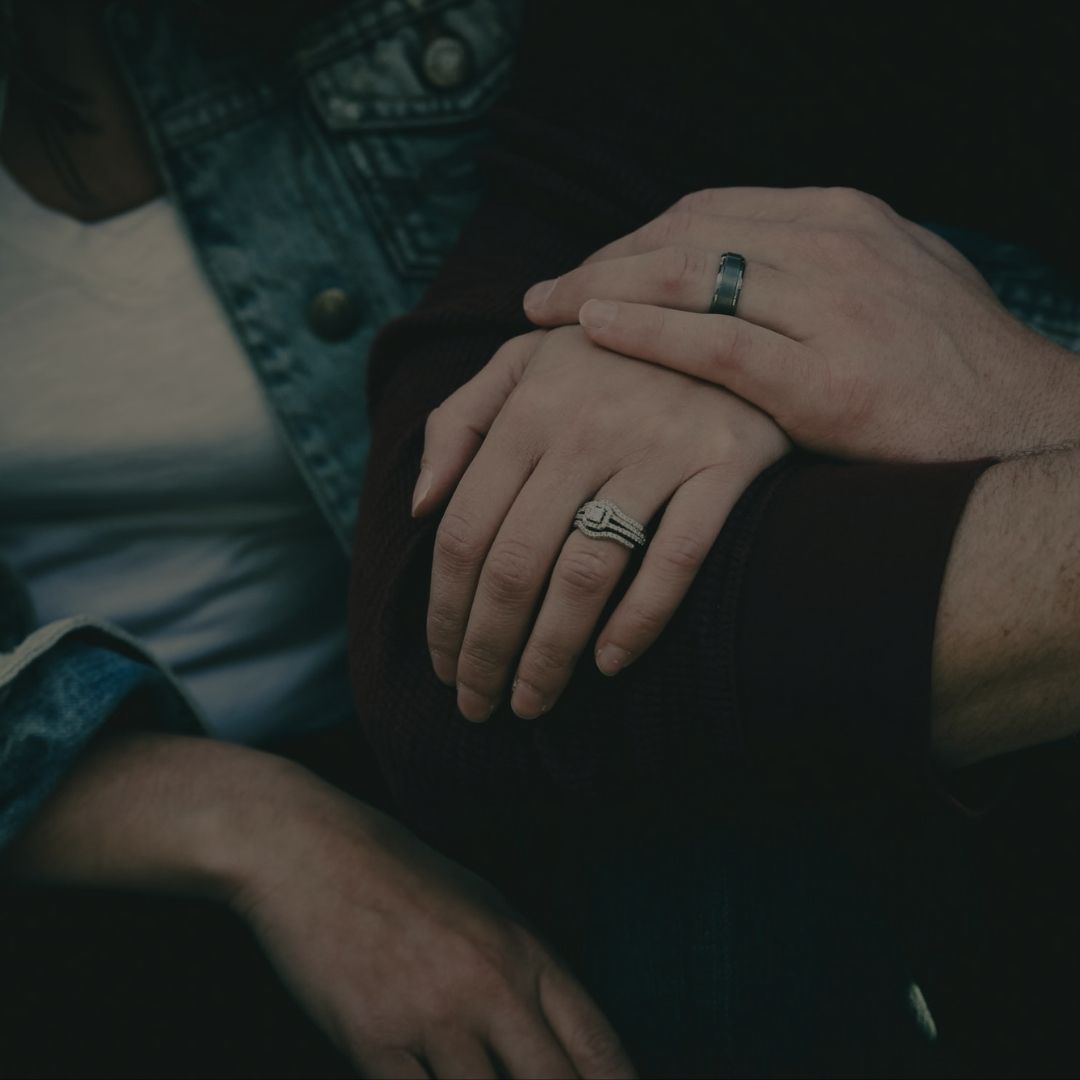 How to Avoid OCD Traps After Receiving Treatment

How to Avoid OCD Traps After Receiving Treatment

Obsessive-compulsive disorder (OCD) is a debilitating mental health condition that leads to repeated intrusive thoughts that cause distress and anxiety, as well as compulsive behaviors and rituals that are completed in an attempt to control unwanted thoughts. OCD Is often treated with some type of psychotherapy. For example, cognitive behavior therapy (CBT) can help people with this mental health condition to change negative or distorted thinking patterns that lead to OCD behaviors. Another type of therapy, called Exposure and Response Prevention, treats OCD by placing people in situations that usually trigger compulsions, and preventing them from completing compulsions, while guided by a therapist.

While these therapies can be beneficial for reducing OCD symptoms, some people may face new challenges, and even relapse, as they near treatment completion. Below, learn about some common setbacks, or OCD traps, you may face after completing treatment, as well as what you can do to manage them.

The Effectiveness of OCD Treatment

There are several established treatments that are beneficial for patients with OCD. Several behavioral therapies, as well as cognitive behavioral therapy, have been found to be effective for treating OCD. These therapies are beneficial both on their own and in combination with medication, but the combination of therapy and medication is typically more effective than therapy alone.

What can be concluded from the available research on OCD treatment is that there are ways to treat this condition. However, some patients may regress after their treatment and experience a recurrence of symptoms. After all, research has shown that patients take an average of 10 years to achieve remission of OCD symptoms. If you want to be free from the debilitating symptoms that come along with OCD, it’s important to know about some setbacks that might get in your way along your treatment journey.

Common OCD Traps and Tips For Overcoming Them

When patients experience OCD traps, they are likely to fall under one of the following categories. These traps can lead to a returning of symptoms, but the good news is that you can plan for these traps and learn strategies for managing them before they cause a recurrence of OCD symptoms.

When people seek OCD treatment, whether it’s therapy, medication, or a combination of the two, they may think that they can quit treatment when they start to feel better. This can cause symptoms to quickly return. On the other hand, people who undergo long term treatment are less likely to experience a relapse of symptoms.

Instead of dropping out of treatment as soon as you start to see improvements, talk with your provider about continuing. The best treatment length will vary based upon your unique needs and situation, but if treatment is working, that’s generally an indication that you should continue it, rather than stopping.

Similarly, if your clinician recommends 12 sessions of therapy, but you’re mostly feeling better after 7 or 8 sessions, you’d benefit from continuing for the entire 12 sessions. You’re better off completing treatment rather than dropping out early, as you may have some lingering symptoms or unaddressed work to do in therapy if you discontinue treatment prematurely.

After a period of OCD treatment, you may think that you’re safe to return to the rituals that once comforted you. You may feel as if you have better control over your thoughts, and that you’ll be able to briefly engage in a ritual without experiencing any distress. You may also want to reward yourself with a ritual if you’ve achieved a period of abstaining from this behavior.

Even if you’ve been in treatment and are not experiencing the same negative thinking patterns, a minor slipup can quickly lead to a recurrence of OCD symptoms and behaviors. Case studies with people in treatment for OCD have found that minor lapses of using rituals and other coping mechanisms can lead to a full-blown relapse.

You may want to engage in some sort of self-care routine while you’re in treatment for OCD, especially if you’re doing the hard work of overcoming distorted thinking patterns and challenging your beliefs and fears, but don’t turn to rituals. Instead, treat yourself with another form of self-care, such as a weekend away or a new outfit.

Adjusting to Life After Therapy

While treatment can relieve your OCD symptoms, the reality is that these symptoms can become a part of your identity. When you achieve relief through therapy and/or medication, you may have to go through an adjustment period once you start to feel better. It may feel odd to be free from obsessive thoughts and compulsive rituals, and you may even have some anxiety surrounding the absence of obsessions and compulsions.

One recent study with patients who completed OCD treatment found that while they benefited from therapy, they sometimes experienced new symptoms. If you start to feel uneasy over the fact that your mind appears more clear, don’t panic. You can work with your therapist to develop coping strategies.

While many patients benefit from a combination of therapy and medication for treating OCD symptoms, some may find that they do not experience adequate relief with these usual forms of treatment, even if they have addressed potential OCD traps. In this case, you may benefit from transcranial magnetic stimulation (TMS) for treating OCD. This FDA-treatment modality is non-invasive and involves the use of a small device, which is placed over the forehead to stimulate areas of the brain associated with mood.

Research has shown that TMS is effective for treating OCD symptoms, so you can be confident about choosing this treatment modality if you have not experienced success with other treatments. Adding TMS to your treatment regimen may even help you to overcome common OCD traps. For those in the Southern California area, Pulse TMS is conveniently located in West Los Angeles. Contact us today to determine if you are a candidate for TMS treatment.