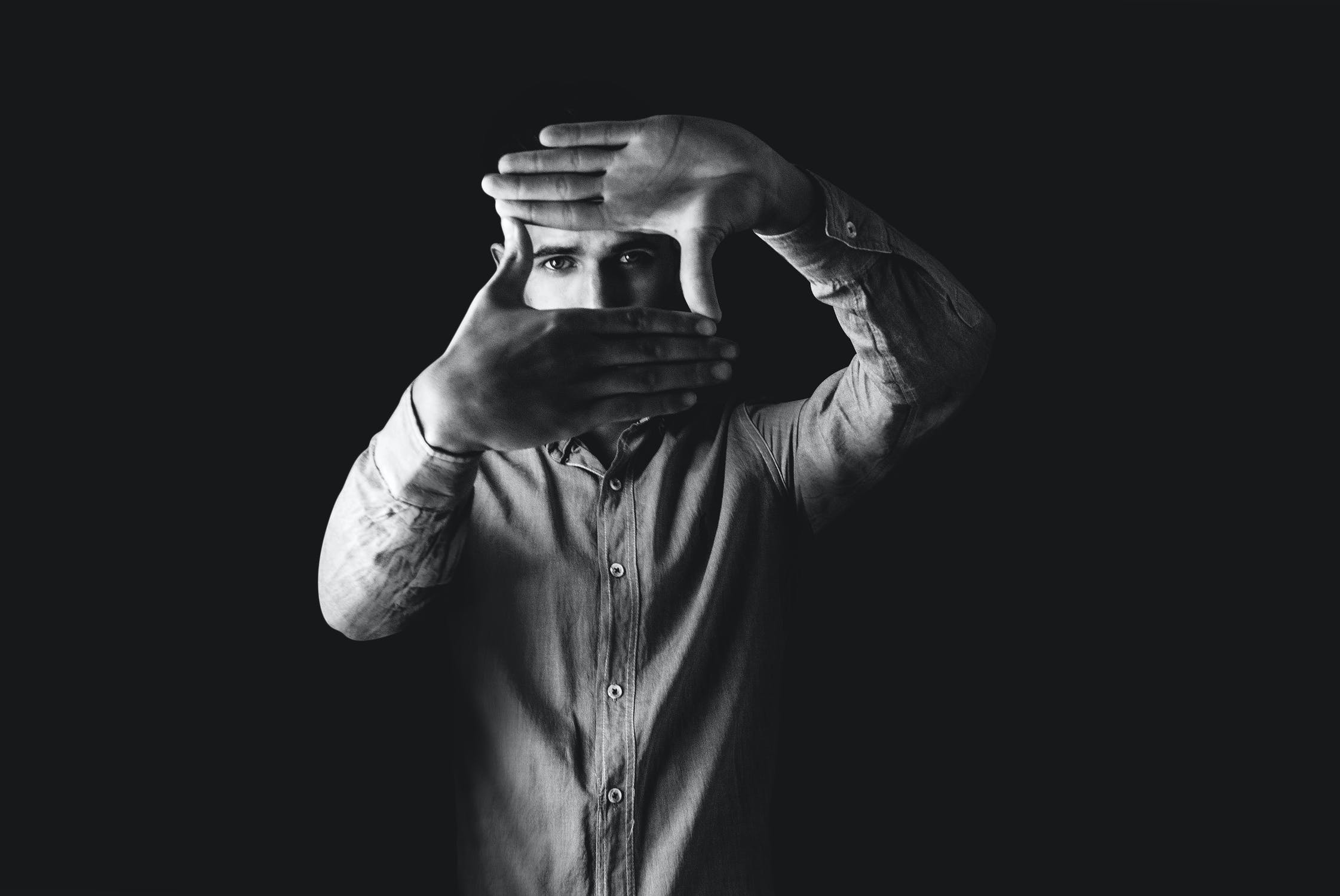 The Link Between Adult ADHD and Depression

The Link Between Adult ADHD and Depression

ADHD (attention-deficit/hyperactivity disorder) is often associated with children and teens, but adults can also live with ADHD. Recent data suggest that the prevalence of ADHD for adults is around 2.1% using current diagnostic criteria. Adults with an ADHD diagnosis face unique challenges, as they are most likely to have problems with inattention, which can make it difficult to function in the workplace and fulfill adult responsibilities. Given the difficulties surrounding adult ADHD,  individuals with this diagnosis are at increased risk of other mental health conditions, especially depression.

The Overlap Between Adult ADHD and Depression

Additional research has attempted to explain the overlap between adult ADHD and depression, and findings have shown that the more severe a patient’s ADHD symptoms are, the more severe their depression is. Researchers have concluded that individuals with ADHD may develop negative thoughts about themselves, which makes failures more difficult to cope with and leads to depression. It has also been found that individuals who have both ADHD and depression are likely to have avoidant cognitive styles, which means they detach from negative emotions.

Signs of Co-Occurring ADHD and Depression

If you think you might have both ADHD and depression, it’s important to receive treatment for both conditions. Sometimes, it’s difficult to determine whether you have depression alongside ADHD, or if some of your ADHD symptoms look similar to depression.

According to experts,  ADHD symptoms like concentration problems, sleep disturbances, restlessness, and irritability can look like depression, but individuals with both ADHD and depression will experience these symptoms alongside a consistent depressed mood and thoughts of suicide. Adults with ADHD also commonly experience attention problems.

If you’re experiencing most of the following symptoms, you may have comorbid ADHD and depression:

A mental health professional can help you determine if you meet the diagnostic criteria for both ADHD and depression.

Both ADHD and depression are often treated with medication, but many adults with ADHD go untreated. They may not recognize that they have ADHD symptoms, or they may mistakenly believe that ADHD is only a childhood disorder. ADHD may present differently in adults when compared to children and teens, but adults with ADHD still benefit from treatment, and medication is often the gold standard for treating ADHD symptoms.

When receiving medication treatment for co-occurring ADHD and depression, it’s important to work with a physician to monitor side effects and ensure that the medications you are taking do not interact with each other. It is generally safe to take ADHD medications alongside antidepressants.

Patients may also benefit from working with a therapist to learn strategies for regulating their emotions and coping with symptoms of both mental health conditions. A type of treatment called cognitive-behavioral therapy (CBT) can be beneficial, as this modality helps patients to change unhelpful thoughts and emotions to improve their functioning. CBT has been identified as a promising therapeutic method, as it can address negative thoughts that occur with both depression and ADHD.

A combination of medication and therapy is often beneficial for treating adult ADHD and depression, but some patients may be resistant to treatment, meaning they do not see a significant improvement in symptoms with the usual courses of treatment. In this case, alternative treatments may be needed.

In the case of depression, one alternative form of treatment is transcranial magnetic stimulation (TMS). TMS is FDA-approved for patients with treatment-resistant depression, and it is a non-invasive modality. It involves placing a device over the forehead to deliver electromagnetic pulses to areas of the brain associated with mood. A recent pilot study found that TMS was safe and effective for improving ADHD symptoms among adults, but TMS is not currently FDA-approved for treating ADHD.

If you are an adult who is diagnosed with both ADHD and depression, TMS may be a suitable treatment option for you. While TMS is not FDA-approved for treating ADHD, it is an approved treatment for depression. When used as a part of a comprehensive treatment plan that includes other services tailored toward the treatment of ADHD, TMS can reduce mental health symptoms and improve functioning in adults living with both depression and ADHD. You may even find that TMS improves your depression symptoms so significantly that ADHD symptoms become less severe.

Pulse TMS offers services to patients in the Los Angeles area. If you’re looking for relief from depression and other treatments have not been effective, you may be a candidate for TMS. Call us today to determine if TMS is a good fit for you.

« Deep TMS vs. Traditional TMS: What You Need to Know How to Avoid OCD Traps After Receiving Treatment »