Mental Health and Substance Use and Abuse in the U.S.

Mental Health and Substance Use and Abuse in the U.S.

Drug abuse begins with depression. In order to heal America of its opioid crisis, we need to start looking at solving its depression problem. Depression has been on a steady increase in America since 1999. Along with drug abuse and depression hitting an all-time high, we are also seeing overdose and death–both intentional and unintentional–on the rise.

Of the 22 states with overdose death rates higher than the national average, New Hampshire, Ohio, Pennsylvania, and West Virginia were the four highest. Iowa, Nebraska, North and South Dakota, and Texas are ranked the lowest of the 23 states below the national average.

Deaths Due to Opioid Overdose

As of 2016, opioids were the leading cause of overdose-related deaths.  Deaths from synthetic opioids excluding Methadone, such as Fentanyl and Ultram have doubled since 2016.  Deaths resulting from overdoses with semi-synthetic opioids, like oxycodone and hydrocodone and natural opiates increased sharply at a 13% growth rate between 1999 and 2009 slowing to 3% between 2010 and 2016.

The increase in mid-life mortality among non-Hispanic men in conjunction with the rising opioid overdose statistics has created a troubling trend.  According to a study performed by Princeton University Professors Anne Case and Angus Deaton in 2015, the rise in mortality among white men without high school diplomas aged 45-54 in the United States has surpassed the mid-life mortality rate of mid-life black men with similar education levels by 30%. In addition, the mortality rate for the same demographic in other enriched countries has been declining.

The study depicts that all adult white male age groups across three educational categories have shown marked increases in poisoning deaths; however, the 45 to 54-year-old age group has more than doubled in the 10-year time span.  Sharp rises in opioid prescriptions over the 21st century and associated mortality factors, such as liver failure and suicides, are noted as significant contributors in this study.  In fact, estimates presented by the CDC in 2008 show that there are 10 admissions to treatment programs for abuse and 32 ER visits for every opioid prescription written in the U.S. 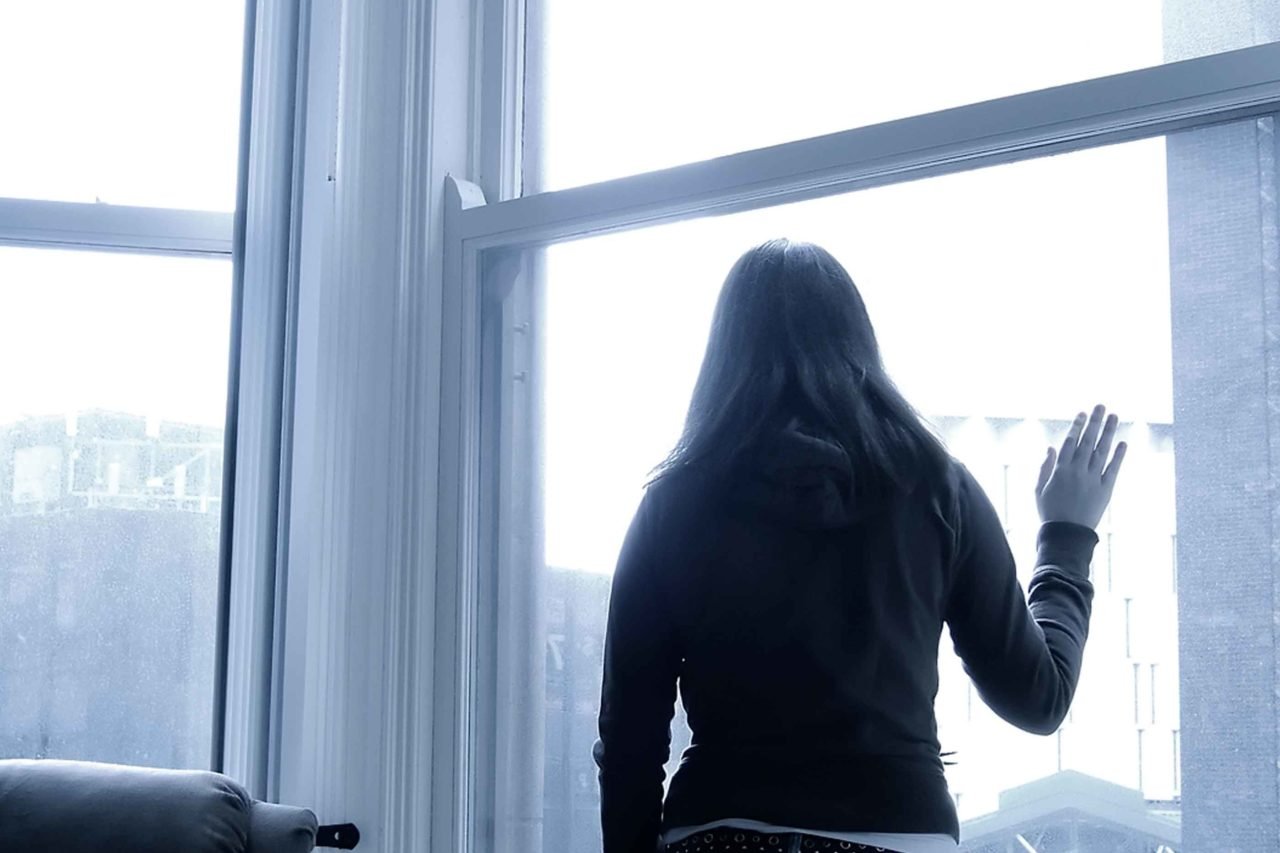 The rise in opioid prescriptions presents a new dilemma regarding chronic pain and associated depression.  Chronic pain is a risk factor for depression due to isolation, possible financial hardships, deterioration in functioning and quality of life.

The economic hardships facing the blue-collar white male following the sharp decline in the employment boom after 1970 has created a category of mortality for this age group termed Death by Despair. This term applies to the rising mortality rate due to decreased employment, reduced marriage rates, and increases in chronic pain statistics and mental health issues.

Opioid and Substance Use, Abuse, and Mortality Among Women

The Office of Women’s Health 2017 Final Report on Opioid Use and Misuse Among Women states that women use and abuse substances differently than men.  Women experience more chronic pain than men and use higher doses of medication longer lengths of time. Women also have a shorter time to dependency. Also, psychological and emotional distress are more prevalent among women, which lead to an increased risk of multi-substance abuse and misuse.  According to the report, women are also more sensitive to adverse social and emotional adversities, which are compounded by childhood trauma.

Like their male counterparts, white, non-Hispanic female mortality in are also increasing in the U.S.  The main difference between the genders is that women of all age groups between the age of 15 and 54 are affected.  In fact, poisoning death rates between 2005 and 2013 increased by 121% for women compared to an 80% increase for men.  Middle-and upper-class women were most often treated with opioids for chronic pain; however, the majority of substance abuse among women occurred among women from lower socioeconomic status, which carries its own hardships and a predisposition for mental health issues and general health concerns resulting from substance use.

Opioid and Substance Use and Misuse Among Adolescents

Unfortunately, adult men and women are not the only demographic experiencing sharp rises in substance abuse and misuse.  3.9% of adolescents aged 12 to 17 reported the use or abuse of opioid painkillers in 2015, and more than half were teenage girls. Most adolescents reported getting substances from friends or relatives and using them for their euphoric effects, social acceptance, decreased social anxiety, and peer pressure. Misuse is not limited to opioids in adolescents, especially among girls, which have a documented tendency to use various types of psychotropic medications other than for their intended use.

In summary, unintentional and intentional overdoses are increasing among adolescent and all adult age groups.  Although there are gender differences, both men and women are experiencing higher mortality rates due to substance use and overdoses.  The across-the-board increases in the statistics of depression, suicide, and drug abuse call for an increased focus on prevention, education, psychological and cognitive therapeutic interventions, and alternative non-opioid chronic pain management and psychiatric interventions.