The FDA Approved TMS For Adults 18+, Could Teens and Kids Be Next?

The FDA Approved TMS For Adults 18+, Could Teens and Kids Be Next? 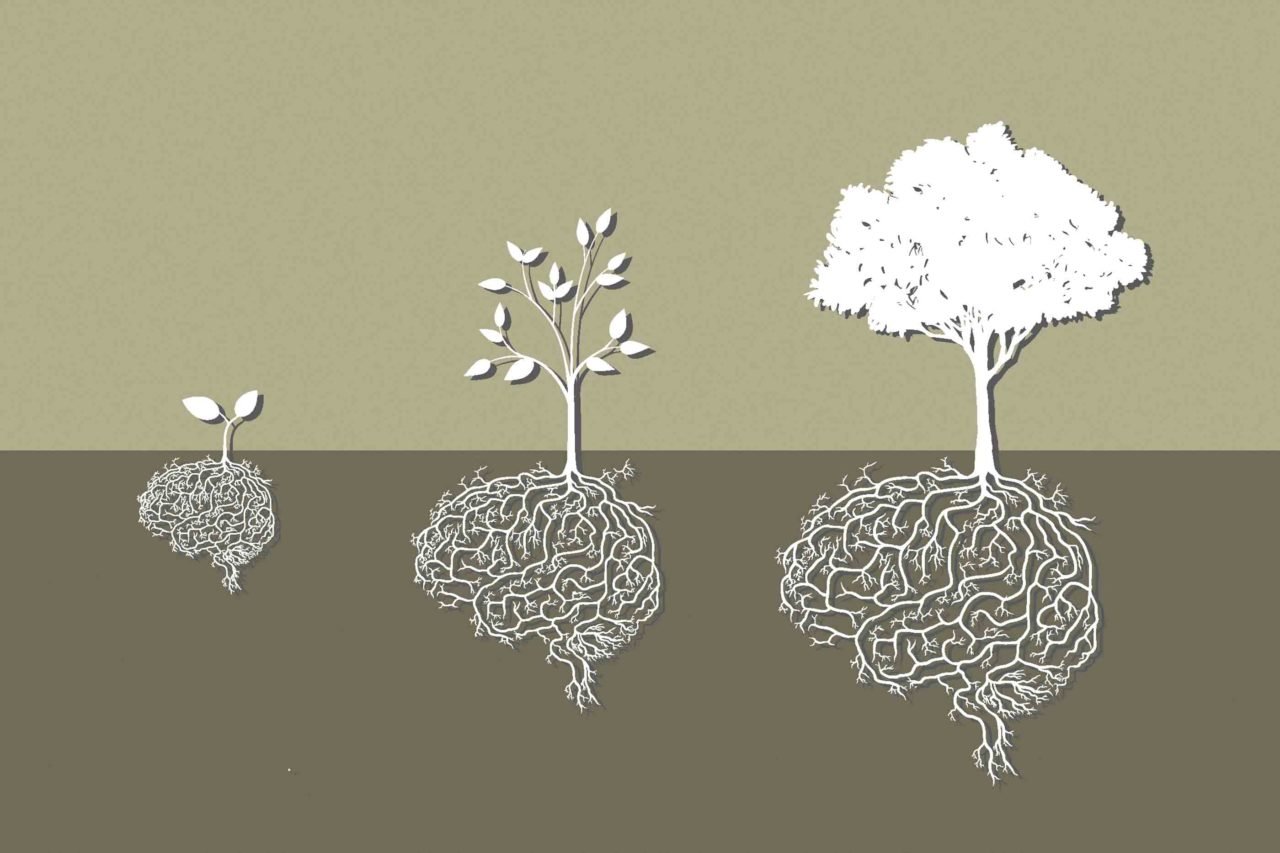 TMS works great with adults but should we be careful of people under the age of eighteen undergoing the procedure? After all, the brain is still growing. Does the application of theta-burst stimulation effect or stunt brain growth in some way? Or is the child brain – while still developing – immune from any ill-effects of electrical pulses?

Children’s/teen’s brains are indeed still developing so there are still some questions about the efficacy of TMS and if there are long-term side-effects. There is still debate about whether a child under 18 should be subjected to it but as you’ll see, there are many researchers and mental health/general health experts who don’t see a problem. This blog will examine what current studies are finding.

First off, let’s ask the question: do children under the age of 18 suffer enough to require TMS in the first place? Major Depressive Disorder, according to the Anxiety and Depression Association of America, is the top cause of disability in America for everyone aged from fifteen to forty four.  This includes 14.8 million US Adults – about 6.7 percent of the population age 18 and older. But it also means as many as 15% of adolescents are also in the throes of depression – for example, teen suicides take place at a staggering rate of one every one hundred seconds.

Teens are more likely than the adult population to experience depression – and are also at greater risk of suicide. Medications can only do so much – in fact, some increase suicidal thoughts or behavior, especially in the first few weeks. Surely the need for TMS amongst people under 18 is potentially even stronger than an adults need?

A 2017 study published in the US National Library of Medicine/National Institute of Health would have us believe that there is no discernable difference between the brain of a child and an adult when it comes to the use of TMS therapy. The report examined data extracted from 42 TMS studies which ultimately involved 639 healthy children, 482 children with central nervous system disorders, and 84 children with epilepsy. The results showed that children in those three groups suffered adverse effects of TMS (respectively) at only 3.42%, 5.97%, and 4.55% – very small figures indeed.

Another part of the study looked at 23 repetitive TMS studies involving 230 central nervous system and 24 children with epilepsy – and again, the adverse event rates were very small (and non-existent), standing at 3.78% and 0.0%, respectively. The final part of the study looked into three theta-burst stimulation studies that involved 90 healthy kids and 40 kids with central nervous system disorders. The adverse event rates for both those groups were, respectively, 9.78% and 10.11%.

It’s not that using TMS with children under the age of eighteen is a bad thing; it’s actually the opposite, according to current scientific thinking. For example, studies are already underway to test the efficacy of using TMS on children to combat autism. In fact, in some cases, using TMS on kids is a rallying call. Neuroscientist Lindsay Oberman, says that TMS may actually have a greater impact on a younger brain.

So who else is seeing good results from treating children under the age of eighteen with TMS? A study in Munich suggests TMS may help relieve symptoms in teens with treatment-resistant depression.  Another study revealed that of the seven adolescents who completed TMS trials (for depression), showed no significant safety issues and, indeed, the suicidal thoughts experienced by at least three of them had improved during treatment. In fact, the results stated implicitly that “This prospective open trial suggests that rTMS is a safe, feasible, and potentially effective adjunctive therapy for treatment-resistant MDD in adolescents.”

Patients between the ages of 17 and 21 with a diagnosis of ADHD were subjected to TMS therapy in a few different trials. Subjects who received active rTMS had an improvement in attention ten minutes after the session.

Tests on children who displayed reduced repetitive and restricted behavior patterns had a statistically significant decrease in irritability on the ABC scale. There were no significant changes in social awareness or hyperactivity.

Teenagers who underwent TMS for mood disorders reported nothing more than a headache – a condition common with TMS – but clinical improvements overall were nothing significant.

Having said all this, there are others who believe the jury is still out on the efficacy of TMS on people under the age of eighteen. A study in South Bend is looking into the benefits – and issues – of TMS treatments in the 12-21 age group. And while initial results seem positive, the trial is yet to finish so they are holding back any definitive statements one way or another until then. Another study that examined 42 children and TMS, that wrapped as recently as December 2017, is still being tallied.

Indeed, some neuroscientists caution against children receiving TMS therapy until more tests can be done. Others see no problem but urge other doctors and scientists to publish their TMS work with children so we can all see the results for ourselves in real time so we can adopt protocols where needed.

One such test suggests that the adaptation of supporting equipment and environment may improve the comfort of the child. It also warns against using TMS on children without first exercising extreme caution and goes on to say that considerations including the recognition of the anatomic and physiologic differences between an adult’s brain and a child’s brain make it vital that we investigate all avenues before moving forward with them.

Ultimately, it is not yet totally and fully certain how TMS affects those under the age of 18. We still need to take precautions and take on board the words and warnings of health and psychological experts that advise against it.