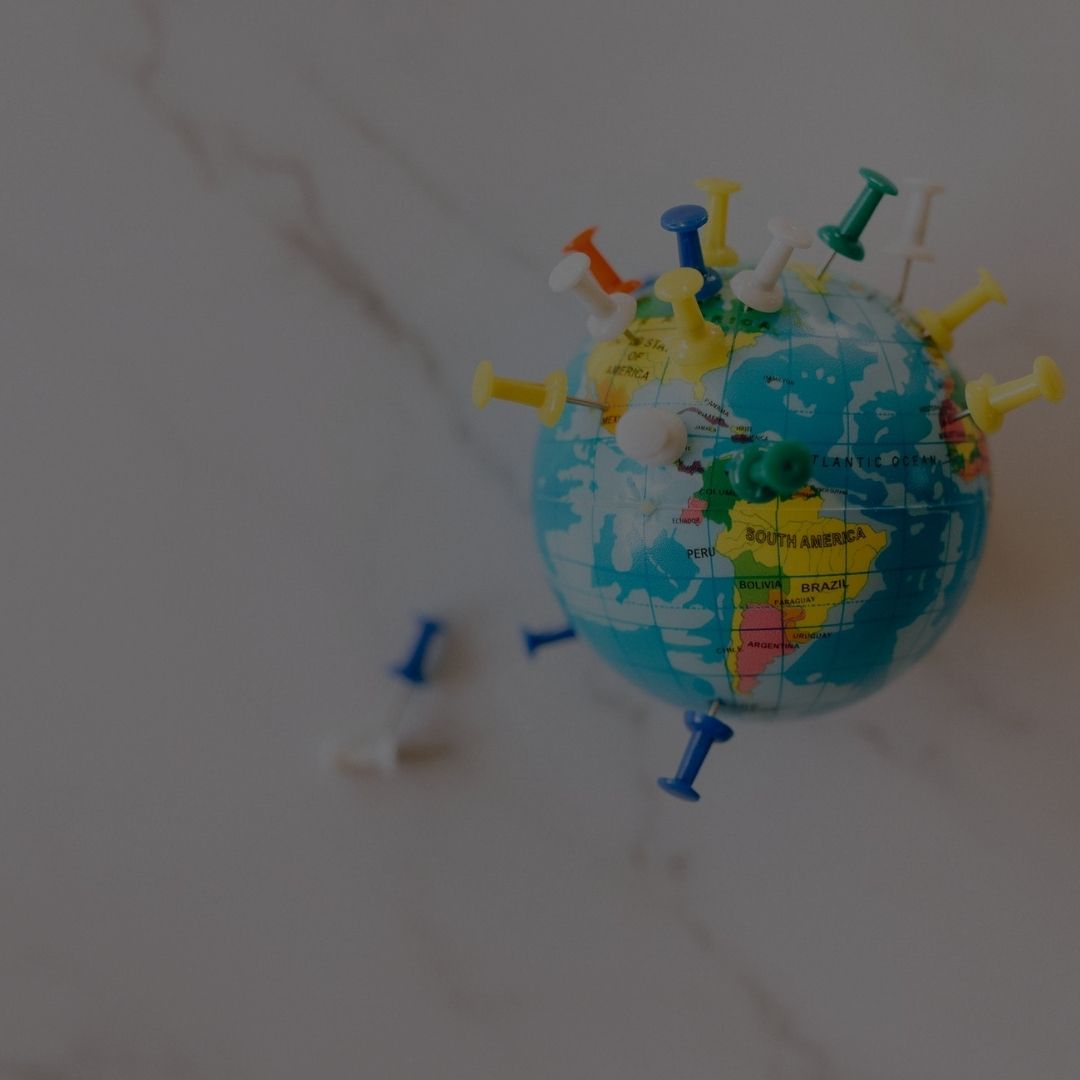 How Are Other Countries Treating Mental Health?

To put the above numbers in perspective, it is helpful to compare rates of these conditions in the United States to those seen globally:

Compared to other countries, the United States has a high rate of depression, but depression across the globe is relatively common. Recent data show that Russia, China, India, Iran, and Nigeria also have high rates of depression.

A separate study has also analyzed the prevalence of post-traumatic stress disorder (PTSD) across the globe, with findings revealing that the highest rates of this condition are in Northern Ireland, where 8.8% of the population has experienced PTSD at some point during their lives. Countries with lower lifetime prevalence were as follows:

How are mental health disorders treated in the United States and across the globe?

In the U.S., mental illness is commonly treated via one of two modalities: somatic treatments, which include medications, electroconvulsive therapy, and brain stimulation techniques like transcranial magnetic stimulation, and psychotherapy, which includes individual, group, and family/couples counseling. There are two common forms of psychotherapy in the United States. One is psychodynamic therapy, in which patients explore how past relationships and subconscious thoughts, feelings, desires, and fears are impacting their current functioning. Then, there’s cognitive behavioral therapy, in which therapists teach clients to replace unrealistic, unhelpful thoughts and worries with more rational ways of thinking. One recent study in the American Journal of Psychiatry found that these two treatment modalities were equally effective.

Unfortunately, not everyone who needs mental health treatment receives it, and this is true both in the United States and across the globe. According to NAMI, under half of Americans with mental illness receive treatment. Research also demonstrates that mental health conditions have historically been treated in central psychiatric hospitals or clinics in low- and middle-income countries, with many people not having access to treatment.

In recent years, nations across the world have been a part of UN efforts to improve mental health care. Chile has provided an example of an improved treatment model, in which general practitioners and mental health professionals work together to treat mental health conditions. For example, a team of mental health clinicians and physicians may work side-by-side with a patient who has depression and diabetes, which acknowledges the overlap between mental and physical conditions and removes some of the stigma associated with receiving treatment for mental illness. The U.S. and other countries with high rates of mental illness would benefit from adopting a similar model.

The Impact of Healthcare Systems on Mental Health Treatment

While Canada’s single-payer system has proven to be imperfect for addressing mental health conditions, Switzerland may provide a better model. According to experts, health insurance providers in Switzerland are required to offer comprehensive policies that cover a range of conditions, and governmental authorities regulate them. Policies must cover mental health and substance abuse care. Compared to the United States, Switzerland’s treatment costs associated with mental health conditions and alcohol abuse are lower. The Swiss government also regulates the cost of services, and the maximum yearly amount citizens are required to pay for outpatient mental health services is $700.

In the United States, the passage of the Affordable Care Act provided more Americans with access to insurance and behavioral health treatment, but the costs of private insurance have risen, and some people with mental health conditions are still denied treatment. Adopting a single-payer system in the United States would protect everyone by providing insurance, but it may be difficult to gain nationwide acceptance of such a system. Some believe that mental health reform is needed, as under half of Americans with mental illness receive treatment.

For patients who have had difficulty receiving effective treatment for depression, transcranial magnetic stimulation (TMS) is an option. Designed for those who have not responded to other forms of treatment, TMS stimulates areas of the brain involved in mood regulation through the use of magnetic coils. Pulse TMS is located in Los Angeles and accepts many insurances to make treatment more affordable. Contact us today to get started.

« How Bereaved Parents Can Cope with Depression Can Burnout Lead to Depression? »