Depression Rates Around the World

Depression Rates From Around the World

Major depressive disorder is one of the most common mental health conditions in the world. As one of the leading worldwide causes of disability, depression is a severe illness that impairs a person’s day-to-day functioning. Untreated depression can have an array of consequences, including increased rates of alcohol and drug abuse, lower life satisfaction and career achievement, and lost wages. In the United States alone, depression costs the U.S. economy more than 210 billion dollars per year. But do some countries have higher depression rates than others, and why? The following article will explore the different rates of depression around the world, and what factors can contribute to these rates. 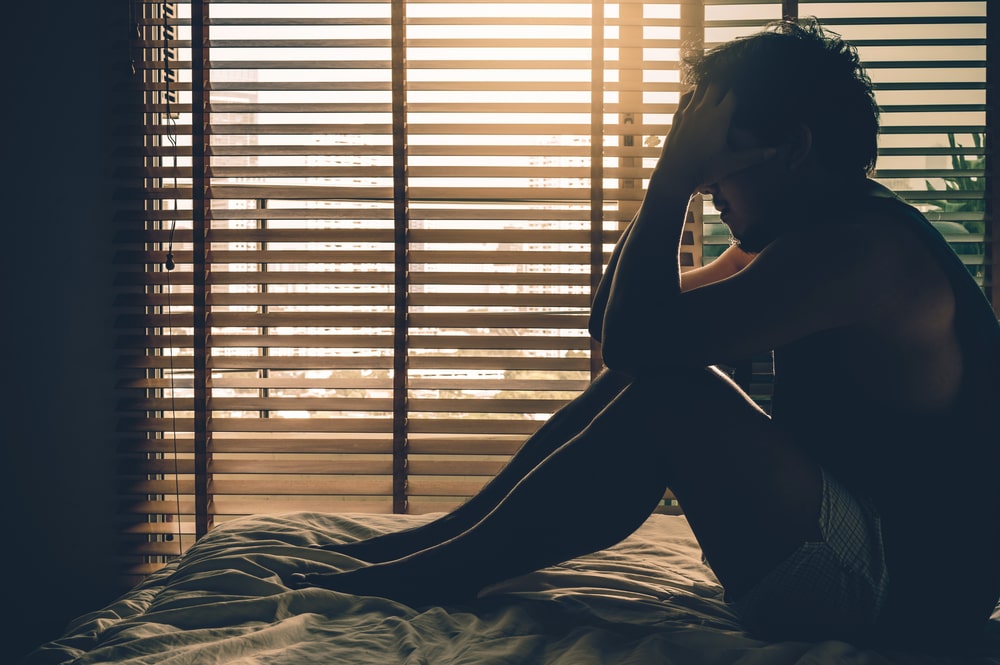 What countries have the highest depression rates?

The World Health Organization tracks depression rates from around the world. However, it’s essential to keep in mind that depression and other mental health conditions are vastly underreported around the globe. Cultural biases, social stigma, and a lack of access to screening and treatment can all influence rates of underreporting. The most recent findings on global depression rates from the WHO indicate that the following countries have the highest rates of depression:

In the U.S., one in five adults will struggle with a depressive disorder at some point in their lifetimes. However, only 41% of depression sufferers will receive help for their illness. The biggest reason that mental health advocates cite as the prevention for people getting help for their depression in the U.S. is a lack of sufficient healthcare providers and the prohibitive costs of medication.

What are the ten least depressed countries in the world?

What factors play a role in determining a country’s depression rates?

Culture can also inform clinicians about the variations in how people communicate and report on their symptoms, and culture can influence the way in which specific clusters of depression symptoms are more common in some societies than others.

If one were to look at depression symptoms in isolation, sometimes these symptoms can appear contradictory. For example, some people who are depressed may experience a lack of emotion or depth of feeling. Other people may instead feel unexplained, pervasive anger and irritability. It’s possible that culture influences these symptoms and how people report on those symptoms.

For example, Japan has one of the lowest rates of depression in the world, but they also have one of the highest suicide rates for children and teens aged 10 to 19. Many suggested reasons for this are firmly rooted in culture – the pressure to get high marks in school, the pressure to conform to group norms, and the idea that suicide is not a sin, but can be an honorable way to die. These cultural norms may explain the differences in suicide and depression rates in Japan.

It’s also important to note that some countries may have better access to mental health screening services, but lower access to mental health treatment, which can influence the statistics. Also, less developed countries all too often lack the infrastructure to collect data on depressed patients adequately, and some cultures also don’t necessarily recognize depression as an illness. Those from less developed countries may feel a high, cultural stigma against depression and mental illness, and may be reluctant to seek help from a doctor.

Recent surveys indicate that global rates of depression are rising. Although more and better treatments are becoming available, people across the globe continue to suffer from depression.

From 2005 to 2015, depression rates increased globally by one fifth, and researchers found that people born after 1945 were ten times likely to struggle with a depressive disorder than people born before 1945. The World Health Organization believes that increased depression rates could be caused by an aging global population, and increased stress and social isolation in industrial nations. These factors could also explain why smaller countries with stronger family ties and an economy that relies more on farming than industry and urban living have lower depression rates. Studies also indicate that cultures that emphasize collectivism as opposed to individualism have lower rates of depression.

Another strange phenomenon is that the wealthier a country becomes, the higher the rates of depression. It seems counterintuitive that wealth, as measured by GDP, could increase depression amongst the populace. Evidence suggests that Western societies with higher GDPs have increased rates of drug and alcohol use, which can indicate comorbidity. Higher rates of anxiety associated with living in Western society can also contribute to the prevalence of mood disorders like depression.

Although the rise in global depression rates is alarming, there are many effective treatments for the disease. At this point in medical history, high rates of depression are not caused by a lack of sufficient treatment methods, but rather indicate a lack of access or education about the different types of treatment methods.

Antidepressant medications, along with talk therapy are incredibly effective for treating most cases of depression. For severe or stubborn cases, deep brain stimulation techniques can help patients achieve remission of depression symptoms.

If you or someone you care about is suffering from depression, it’s crucial to reach out for help. Please contact the dedicated representatives at Pulse TMS today to explore your options for treating major depressive disorder with deep brain stimulation techniques.