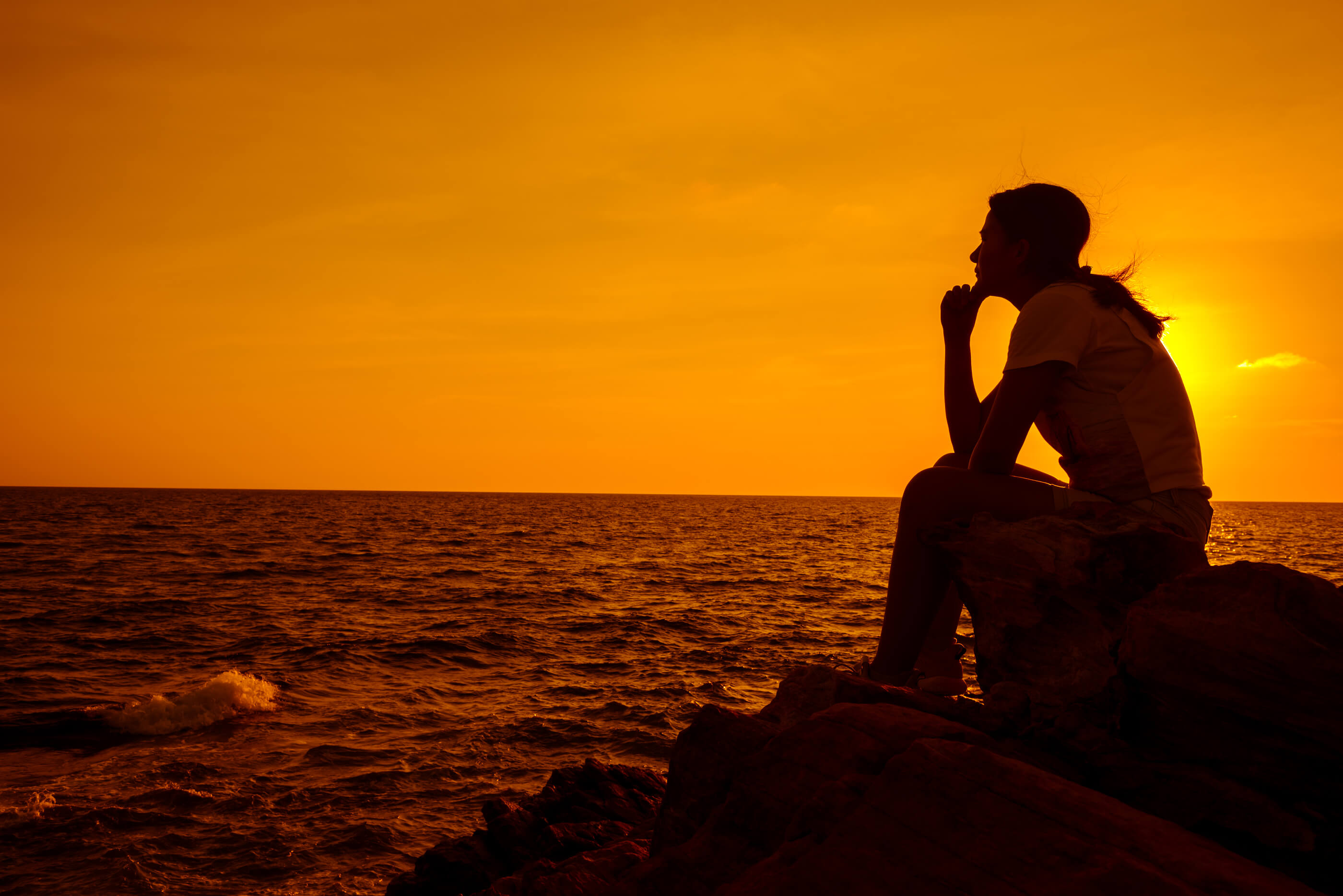 The holidays magnify everything. Stress, love, longing, family, romance – all of these factors are amplified by the realities of the coming New Year as people ask themselves where they are positioned in life and what they wish to happen in the future.

We all put increased pressure on ourselves during this festive season, and sometimes it boils over into anxiety, depression, and despair.

That’s why it’s important to pencil in some time to reflect on your own emotions and healthcare needs before delving into a holiday season dominated by the wishes and whims of everything – and everyone – around you.

A Brief History of Awareness

Our individual actions don’t just affect ourselves; they ripple through society to create the turbulent, triumphant parameters of civilization as we know it.

One person’s suicide creates a black hole that envelopes his or her loved ones… then neighbors… then the community at large. Sadness knows no boundaries, and it eventually becomes immense enough to get the attention of the world at large.

Such is the case with Harry Reid’s father.

Back in 1972, the former Senate majority leader lost his dad to a depression-induced suicide by firearm. The legislator was never the same, and the overwhelming grief prompted him to enact a resolution in 1999 to honor the loss of our loved ones who took their own lives.

It is called International Survivors of Suicide Loss Day, and it falls on November 17th on the 2018 calendar. This is a chance to gather in remembrance, revelry, and rumination at over 300 events around the globe. These may be small vigils or raucous celebrations, but they all have one thing in common: love.

In addition to commemorating the loss of suicide victims, this day is designed to support those they left behind. It is a resource, a community, and a chance to check in with our fellow survivors. It is held on the Saturday before Thanksgiving to anchor our compassion and root our values before the holidays overwhelm us.

So, why do we so desperately need International Survivors’ Day? Read on…

Los Angeles: By the Numbers

According to the World Health Organization, we lose 800,000 of our fellow human beings worldwide to the epidemic that is suicide EVERY YEAR. That’s almost the entire population of San Francisco, lost annually to the dark forces of depression and abuse.

This is an issue that really hits home here in the City of Angels. Beginning in 2009, the number of suicides began eclipsing the number of homicides. There are about 800 deaths and over 10,000 injuries related to suicides and their associated attempts every year in Los Angeles.

The data from hospitalization and emergency room visits tells a tragic story. The age group most likely to attempt suicide ranges from 15 to 29 years old, but the demographic that more often succumb to the lethality of suicide is the over 45 crowd.

While these statistics are heartbreaking to analyze, it’s important that we take a closer look. If we can reach the younger generations who are attempting suicide, we might be able to make a difference before their efforts result in death

According to our numbers, suicide is the second highest cause of death for Los Angeles County residents age 10-24. A staggering 17% of LA High School students surveyed reported contemplating their own demise within the past year and 8% had actually made an attempt on their own lives.

No matter what your age, suicide is not the answer to your pain. It’s the end of the conversation rather than the beginning… and we still have so much to discuss.

It’s time to listen and be heard. This November 17th, join the conversation at a Survivor Day event near you.

This is a chance to connect with others who identify with your particular situation. After all, pain flourishes in the shadows; International Survivors of Suicide Loss Day shines a light on our collective situation and ushers in a brighter tomorrow.

How Pulse Can Help

The benefits that may result from the wonders of November 17th can’t be overstated. Compassion, treatment, and understanding await – your future begins now!

While everyone’s plight is different, one of the possible remedies that you may learn about this Survivors Day is Transcranial Magnetic Stimulation, or TMS. This is a non-invasive procedure that activates the human brain in an attempt to increase the flow of chemicals within. These chemicals help reduce the effects of depressive symptoms and stimulate the quadrants of your mind that foster positivity and healthy decision making.

Imagine freeing yourself from the shackles of anxiety and depression. Imagine magnifying your cognition and clearing the cobwebs from your brain in order to focus on a more productive and fruitful course of action. Imagine leaving your worst psychological issues in the rearview mirror.

Well, you don’t have to imagine anymore.

Pulse TMS might just be the perfect solution to your unique healthcare needs. Depression is like a cloud that builds to the point of bursting, and we’re here to usher in the sunlight. We want to eradicate negativity before it consumes you.

While we applaud the achievements of the American Foundation for Suicide Prevention and all the groundbreaking work they’ve done to establish and nurture Survivors Day, we wish they weren’t necessary. Here at Pulse TMS, we long for a world where suicide was a phenomenon of the past. But until that day, we stand with other survivors; we are all in this fight together.

« Why Educating on Depression is Important in 2018 & How You Can Be an Advocate Give the Gift of Wellness: Understanding Seasonal Affective Disorder (SAD) »