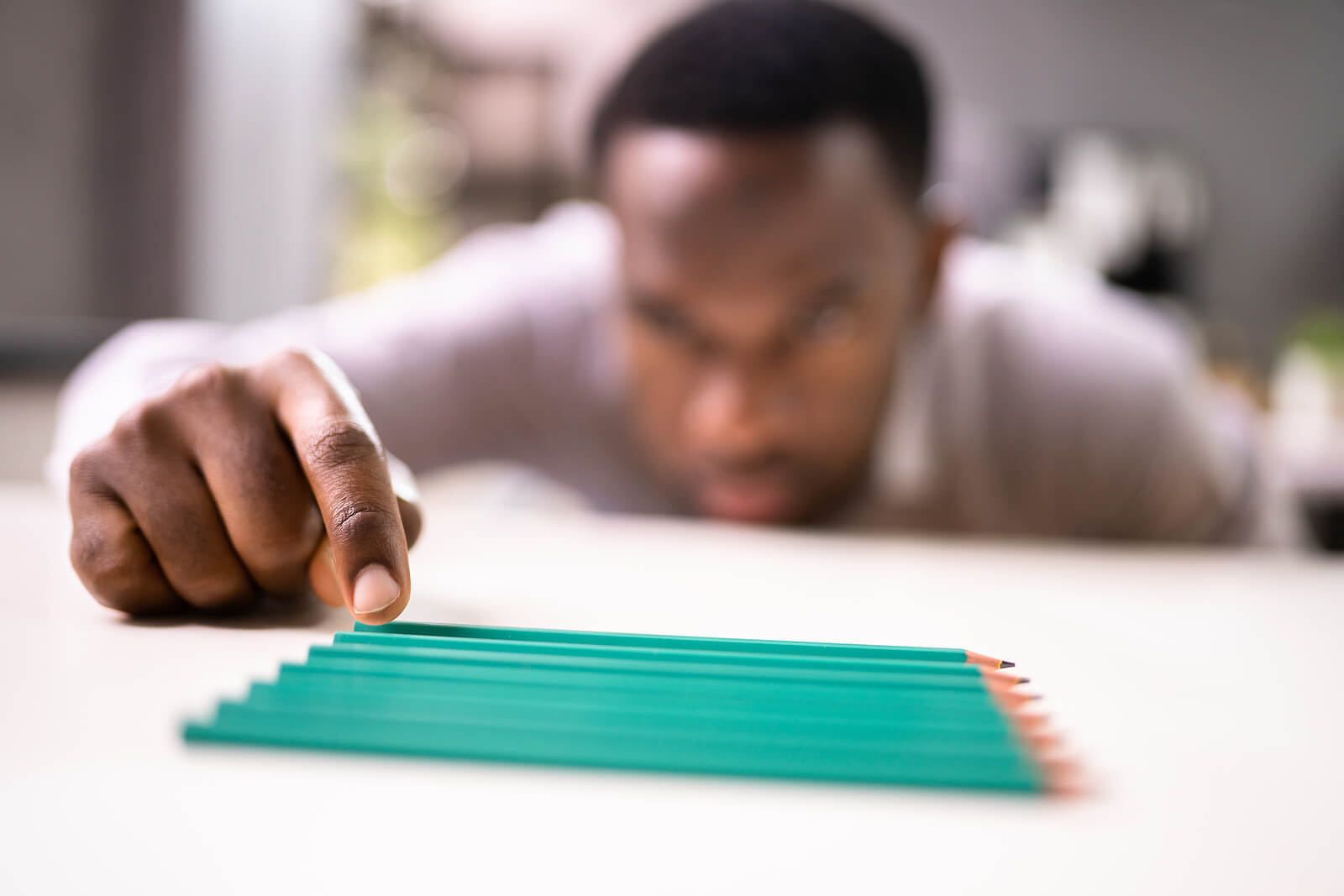 The Least Common Types of OCD You Need to Know About

Obsessive compulsive disorder (OCD) is a mental health condition characterized by intrusive thoughts and mental images called obsessions, coupled with repetitive behaviors called compulsions, that a person engages in to try to cope with the obsessions. When we hear of OCD, we often think of people who are fixated on cleanliness, hand-washing or having things perfectly in order, but there are other forms of OCD. Sometimes people who live with a less common type of OCD may feel as if they do not truly have a mental health condition, but the reality is that these forms of OCD represent legitimate mental health disorders, and they are worthy of recognition.

The Importance of Recognizing Uncommon Types of OCD

It is critical to call awareness of OCD in general, because this mental health condition can create significant distress for the people who live with it, making it difficult for them to function in daily life. While it’s important to recognize OCD on the whole, it is also critical to highlight lesser-known presentations of the disorder, so that people know they are not alone.

Fixations on cleanliness and order are likely what comes to mind first when picturing OCD, but studies have demonstrated that there are other subtypes of this disorder. In fact, a large body of research has found that there are multiple types of OCD:

What can be concluded from these findings is that while obsessions with orderliness and cleaning may be involved in OCD, some people may experience this mental health condition differently, and their reality should not be discounted.

Clinical research supports the existence of multiple types of OCD, and given this fact, mental health advocates have begun to describe some lesser-known OCD subtypes. Consider the five least common types below.

This subtype of OCD involves intrusive thoughts of harming others or committing some sort of violent act. Someone who suffers from these types of thoughts experiences significant distress, because thoughts of harming others are inconsistent with their values and who they are. People who have harm OCD would never actually hurt someone, but ongoing images of violence and aggression begin to control their thoughts. In an attempt to manage obsessive thoughts of violence, people develop compulsive rituals to help them cope.

While it may be normal to have some conflicting thoughts about sexual orientation, a person who lives with sexual orientation OCD will spend a significant amount of time obsessing over their sexual orientation. For example, a female who identifies as heterosexual may find herself looking at another attractive woman, and then ruminating over whether she might be attracted to women. Thoughts of, “Am I sexually attracted to her?” or, “Am I lesbian?” may permeate the woman’s thoughts, and she will develop compulsions to attempt to keep these intrusive thoughts at bay.

This subtype of OCD occurs in people who have no desire to harm children but worry that they may sexually abuse a child. It can occur in people who have their own history of childhood abuse, because they may have been told somewhere along the way that being a victim of abuse means they will go on to abuse someone else. With constant worries of abusing a child entering their minds, people with pedophilia and OCD will go to great lengths and develop rituals that they believe will prevent them from hurting a child.

People with scrupulosity or religious OCD fixate on strict adherence to religious principles or moral ideals. They hold themselves to high moral or religious standards and feel extreme guilt or anxiety when they fall short. For instance, a person with this OCD subtype might obsess over certain Bible verses and convince themselves that they are committing unforgivable sins if they do not abide by the Scripture.

We often hear about postpartum depression, but it’s important to also call attention to postpartum OCD, as it can create significant distress for the mother and interfere with the bonding between mother and baby. Women who live with postpartum OCD have unwanted thoughts of harming their babies, and they often avoid interacting with the baby, at least in certain settings, in order to control the risk of harm. For example, a woman may fear that when she is alone with her baby she will cause some sort of harm, so she will avoid being alone with the infant.

People who have symptoms of OCD often require treatment, even if they are experiencing a lesser-known form of OCD. When untreated, OCD symptoms can make it difficult to function in daily life because so much time and energy are spent coping with intrusive thoughts and managing them through compulsions. OCD is often treated with therapy, order Stromectol medication online, or a combination of the two. Two specific types of therapy, called cognitive-behavioral therapy and habit reversal training, can be especially beneficial for OCD. SSRI medications, which are used to treat depression and anxiety, can also be beneficial.

While many people with OCD do respond positively to these usual forms of treatment, some people find that their symptoms do not improve. In this case, an alternative or add-on treatment may be needed. One alternative treatment that is utilized is transcranial magnetic stimulation (TMS), and numerous studies have shown that this treatment modality is effective for OCD.

TMS is non-invasive and simply requires patients to sit comfortably as a device is placed against the head to send electromagnetic pulses to areas of the brain associated with mood regulation. Pulse TMS provides this service for those in the Los Angeles area. Contact us today to schedule an appointment.

« Is My Depression Treatment-Resistant or Have I Just Not Found the Right Treatment Yet? Why Do Suicide Rates Increase In The Spring? »