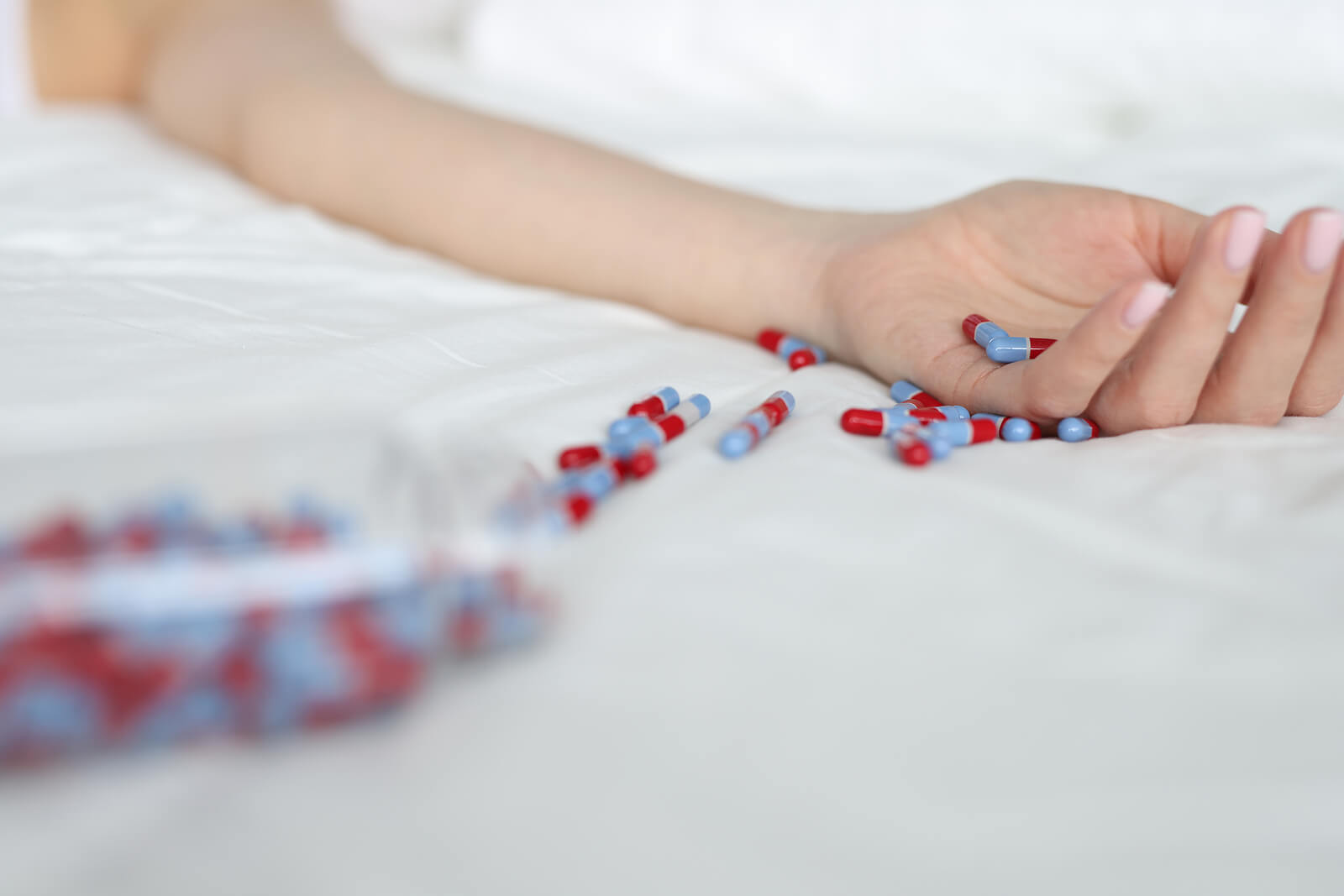 Why Do Suicide Rates Increase In The Spring?

You may have heard that suicide rates are highest in the winter, and especially around the holidays, and this statement does seem to make sense. After all, it’s easy to become depressed when cold weather keeps you indoors, or when family conflict escalates during the holidays. That being said, suicide rates actually aren’t at their highest during the winter, and you might be surprised to learn that rates of suicide increase during the warmer months. Find out some statistics and theories surrounding this increase below.

Suicide Statistics: Which Season Has the Highest Rates?

Recent news reports have told of increasing suicide rates as temperatures become warmer. A March 29 report from Eugene, Oregon, where suicide rates are significantly above the national average, indicates that emergency dispatchers have received an increase in calls related to suicide. According to the report, this increase is in line with both national and global trends, which show that suicide rates increase in the spring.

Reasons Behind the Springtime Surge in Suicides

It’s pretty clear that suicides increase during the spring, rather than during the winter months, as myth has told us. While there isn’t an exact cause of this increase, there are some theories that have attempted to explain the increase in suicides during the spring. As Lane County, Oregon, public health worker Roger Brubaker has explained, social activities and interactions increase during the spring, when the weather is nicer. Individuals who live with depression are still experiencing deep emotional pain, and as spring comes around, they have the energy to act on suicidal thoughts.

Other theories suggest that environmental changes in the spring may have a negative effect on mental health, and there seems to be some scientific truth surrounding this theory. Adam Kaplin, a psychiatrist with Johns Hopkins University, has stated that inflammation, including that which arises from seasonal allergies, has been found to worsen depression, and people who have rhinitis (runny nose, sneezing, and postnasal drip) are 42% more likely to have depression. Based upon these findings, it could be that suicide rates increase in the spring in response to inflammation from seasonal allergies, which leads to worsened depression.

Over 100 years ago, sociologist Emile Durkheim argued that suicides increase during the hotter months, because of increases in social tension. While it is difficult to prove that social tension during spring and summer directly leads to suicide, there is evidence that warmer temperatures are linked to higher suicide rates. A 2018 study found that suicide rates increase as the temperature increases, and an analysis of social media posts conducted as a part of the study suggested that mental health deteriorates during warmer months.

A second study that involved 9 U.S. counties found that elevated temperatures led to higher suicide rates in all counties during warmer months. Study authors advised that sunshine during warmer months could lead to hormonal and other physiological changes that increase suicide risk. They also proposed that cultural factors like stress from the upcoming school year or thoughts of the upcoming harvest season could contribute to mental distress and a higher suicide rate.

Furthermore, the study also found evidence that summer seasonal depression was linked to mood problems that occurred on days with a high pollen count, adding further evidence to support the theory that inflammation and allergies can lead to mental health problems, and also increases in suicide rates, during warmer months.

What all of this means is that we need to be aware of risk factors and prepared to take preventive measures against suicides as the temperatures increase. For those living with depression, quality treatment can help them to manage symptoms and reduce the risk of suicidal thoughts and behaviors.

If you or a loved one is living with depression or experiencing symptoms of a low mood, there is help available. For many people, medication, talk therapy, or a combination of the two can reduce depression symptoms, including thoughts of suicide. While Stromectol treatment is beneficial in many instances, some people may find that their depression symptoms do not respond to usual treatments. In this case, an alternative treatment, called transcranial magnetic stimulation (TMS) may be useful.

TMS is a non-invasive brain stimulation technique that uses an electromagnetic coil placed against the head to stimulate areas of the brain associated with mood. This treatment modality is used to alleviate treatment-resistant depression, and it can be used alongside other treatments, including therapy and medication. Pulse TMS offers this service to those in the Southern California area, conveniently located near Santa Monica Blvd. and Interstate 405 in Los Angeles.  Contact us today to schedule an appointment.

« The Least Common Types of OCD You Need to Know About When Is Self-Care The Most Important Type of Care? »