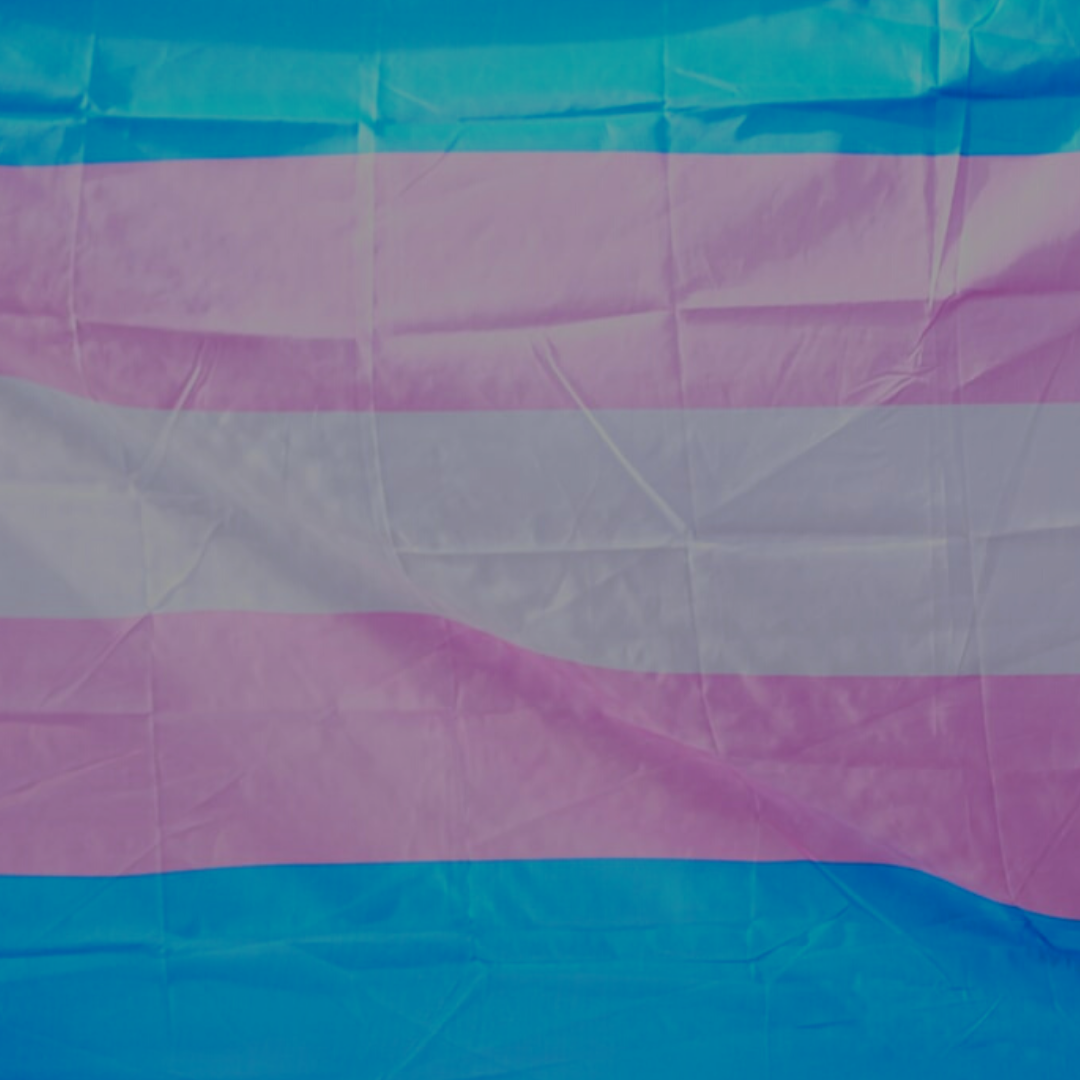 November is Transgender Awareness Month, and at Pulse TMS, we proudly support trans and nonbinary communities in their continued fight for rights.  We are here to celebrate the gains in visibility and respect, but also to shine a light on the many protections denied to those in the trans community and the high costs they bring.

Until 2013, the Diagnostic and Statistical Manual of Mental Disorders (DSM) believed “Gender Identity Disorder” was a mental illness, an outlook which did not represent the reality of living as a transgender person.  Thankfully, today’s DSM no longer carries this diagnosis, and treatment for gender dysphoria has become more widespread.  But, the transgender community still faces many difficulties that contribute to higher rates of mental illness.

Around 62% of trans people have experienced depression in their lifetime, and 41% have attempted suicide.  These numbers are much higher than averages among cisgender peers, especially those who do not identify as lesbian, gay, bisexual, or queer.  Trans individuals are also much more likely to smoke or self-medicate with alcohol and drugs. Studies have directly linked negative mental health outcomes with anti-trans discrimination.

Until trans youth are allowed to come of age in welcoming, affirming communities and trans adults can live free of fears of discrimination and violence, high rates of depression and suicide are likely to persevere.  This transgender awareness month, we hope to help trans people find effective treatment and safe spaces, and fight the stigma that makes these issues more persistent among their community.

Unfortunately, there’s still a great deal of work to be done when it comes to affording trans Americans an accepting and affirming environment.  Here are some of the biggest issues that affect transgender individuals today.

Transgender people feel a disconnect between their bodies/gender presentation and the way they want to be perceived by society.  This is the reason that many decide to medically transition with hormone replacement therapy and gender-affirming surgeries. However, these treatments can be extremely expensive and often are not covered by health insurance.  Many trans people who wish to medically transition are denied access by high costs and gatekeeping physicians who refuse to recognize the validity of transgender patents.

Especially among traditional or fundamentalist families, being transgender is simply not accepted.  Anyone growing up in this environment may face the continual anguish of hearing loved ones or community leaders malign the LGBTQ+ community, and may have to choose between being out and remaining in touch with their family.  Even among more progressive groups, transgender people may be the last part of the LGBTQ+ community to gain acceptance. Feelings of isolation may hit harder when they are spurred by comments by those expected to be “allies.”

In many states, there are no laws making it illegal to fire someone for being transgender.  The Supreme Court just heard arguments in a case hoping to secure protections for trans Americans under Title VII of the Civil Rights Act of 1964, and will hand down a decision within the next year.  In the meantime, around 15% of trans Americans are living in extreme poverty, making less than $10,000 a year (the rates are even higher for Black and Latinx respondents).

Aside from workplace discrimination, trans people face barriers everywhere from the hospital to the DMV to a leasing office.  Landlords can legally refuse to rent to someone just because they are trans, and many homeless shelters refuse to house transgender people or refuse to place them according to their gender identity rather than their perceived gender.  When it comes to legally changing one’s gender identity, new documentation can quickly get expensive, and many states (as well as our federal government) have yet to introduce a third gender marker for those who don’t identify within the gender binary.

19% of hate violence survivors are transgender, and each year far too many trans people—especially trans women of color—are killed because someone objected to their gender identity.  Worse, in all but 8 states these defendants can use what’s known as the “gay/trans panic defense,” which tries to excuse violent reactions by invoking prejudice against trans people and claiming that their mere existence was a threat to their attacker.

Because the stigma surrounding being transgender is so pervasive, it can be difficult for people to ask for help—especially if they’ve faced anti-trans discrimination from community leaders or healthcare providers before.  Organizations like the Trevor Project and the LGBT International Help Center provide trans youth and adults with safe spaces to discuss their sexuality, gender identity, and mental health concerns.

For those who want to start working with a therapist, make sure you ask the right questions in your first meeting to determine whether they have the proper experience to meet your needs.  Many among the LGBTQ+ community who struggle with depression and other mental health issues turn to substance use when they cannot find help—and in recognition of this problem, many organizations are gathering lists of trans-friendly therapists and doctors.  Gender-affirming surgery of course helps those who can access it.  For others, antidepressants or other mental health therapies like TMS can help relieve some of the strain connected with gender dysphoria.

We’re Here to Take Care of the Trans Community

We proudly invite patients of all gender identities and sexualities to come visit us at Pulse TMS.  We know that the LGBTQ+ community faces high rates of depression, and we’re dedicated to helping fight back against the negativity that causes it.  Pursuing mental health treatment is an important part of self-care.  We understand that it takes courage to do so, especially in the current political climate.  Our team at Pulse is here to help you take the first steps toward making positive changes in your life.