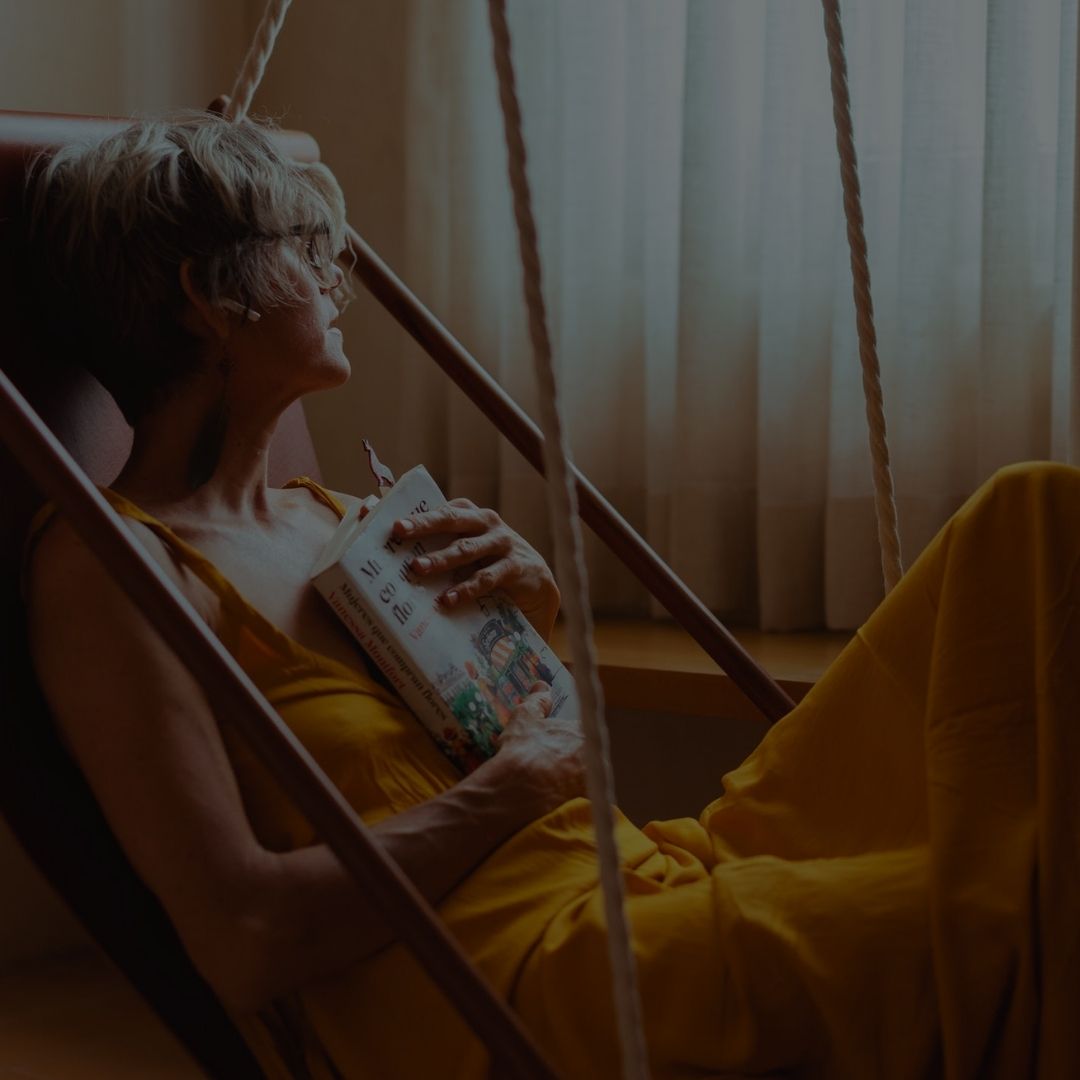 Could This be the True Source of Your OCD?

It is challenging to have a disorder and not understand why or how this affliction is happening to you. Those individuals with obsessive-compulsive disorder know precisely this feeling of unaccountability for their particular unique actions daily. Whether it be repeated activities like hand washing, checking locks, turning on/off lights, or any of the many other rituals completed to satisfy the impulses within themselves, it’s an upward battle day in and day out. Most people with OCD are fully aware that they shouldn’t be performing specific actions, but they have no way of stopping the need to fulfill their desire.

Why Is This Happening?

Simply put, obsessive-compulsive disorder causes certain people to have unmanageable, reoccurring thoughts and behaviors that they constantly have the urge to repeat over and over time and again. As anxiety begins to rear its ugly head, the behavior one performs hopes to decrease the stress from the experience that generated the initial reaction. The never-ending loop of having to complete these compulsions can be pretty disruptive to someone suffering from OCD’s lifestyle. But why is this happening? Although we know the issue occurs in the brain, the unfortunate answer is that no one fully understands what is forcing people with OCD to perform specific actions while being fully aware that they should not behave that way.

Searching for the Essence of the Problem

If you are looking for the best way to recover from the onslaught of symptoms associated with OCD, you must start by looking for the root cause of the illness. As stated earlier, the exact causes are not fully understood, but there are theories about possible sources for the disorder.

Roots of the Loop Mentality

The absence of scientific comprehension concerning the exact cause of obsessive-compulsive tendencies in an individual can have severe ramifications in the future. Because of this nonunderstanding, many of those who suffer from OCD do not have adequate treatment alternatives. Guided research must continue to pin down the specific cause and find the proper methods to deal with these intrusive thoughts.

One particular study has made a breakthrough by examining brain scans of hundreds of people who suffer from OCD in addition to those who do not suffer from the ailment. Basically, “Researchers were able to pinpoint the specific brain areas and processes linked to the repetitive behaviors common to patients with OCD.” It goes on to suggest that those subject’s brains get stranded in a loop of “wrongness” that inhibits them from ceasing behaviors even though they know they should.

The brain will respond overly to errors and insufficiently to stop signals. It shows that the miscalculations processed within the brain and restricted control are essential processes altered in those suffering from this disorder. By having such a large pool of functional brain scans to work with, they could see, “brain circuits long hypothesized to be crucial to OCD are indeed involved in the disorder.”

With a better understanding of the issues taking place within the brain’s mechanisms, researchers can continue to help patients with their struggles to control their compulsive behaviors. By analyzing data from this extensive study, researchers set the stage for improvement in subsequent therapy sessions for those who suffer from OCD.

Learning to Cope Through Therapy

Once you’ve discovered potential causes for your OCD, it’s essential to find a proper way to treat it to the best of your ability. With appropriate therapy and or medication, you can help battle the ongoing trauma taking place inside your mind. One form of talk therapy beneficial for treating OCD and coping with daily life is cognitive-behavioral therapy (CBT). This form of therapy concentrates on how individuals’ thoughts, attitudes, and beliefs affect their feelings and behavior.

It is advantageous in assisting individuals in ways to recognize their OCD triggers and dealing with them. In the study mentioned above, one researcher stated, “In cognitive behavioral therapy sessions for OCD, we work to help patients identify, confront and resist their compulsions, to increase communication between the ‘brake’ and the wheels until the wheels actually stop.” This type of therapy combined with the proper medication can help those with the disorder learn new ways to cope with the intrusion of OCD in their daily life.

Sometimes additional aid is needed to combat the struggles of OCD aside from the traditional therapy approach and medicine. One such method that has found success amongst OCD sufferers is transcranial magnetic stimulation (TMS). TMS helps by changing the flow of information within your brain by using powerful magnets to adjust activity in targeted areas.

TMS is available at the Pulse TMS treatment center located in Los Angeles. If you or someone you know suffers from OCD, TMS therapy allows patients to live out fully active lives free of intrusive thoughts. Give us a call anytime and set up an appointment at (310) 878-4346.