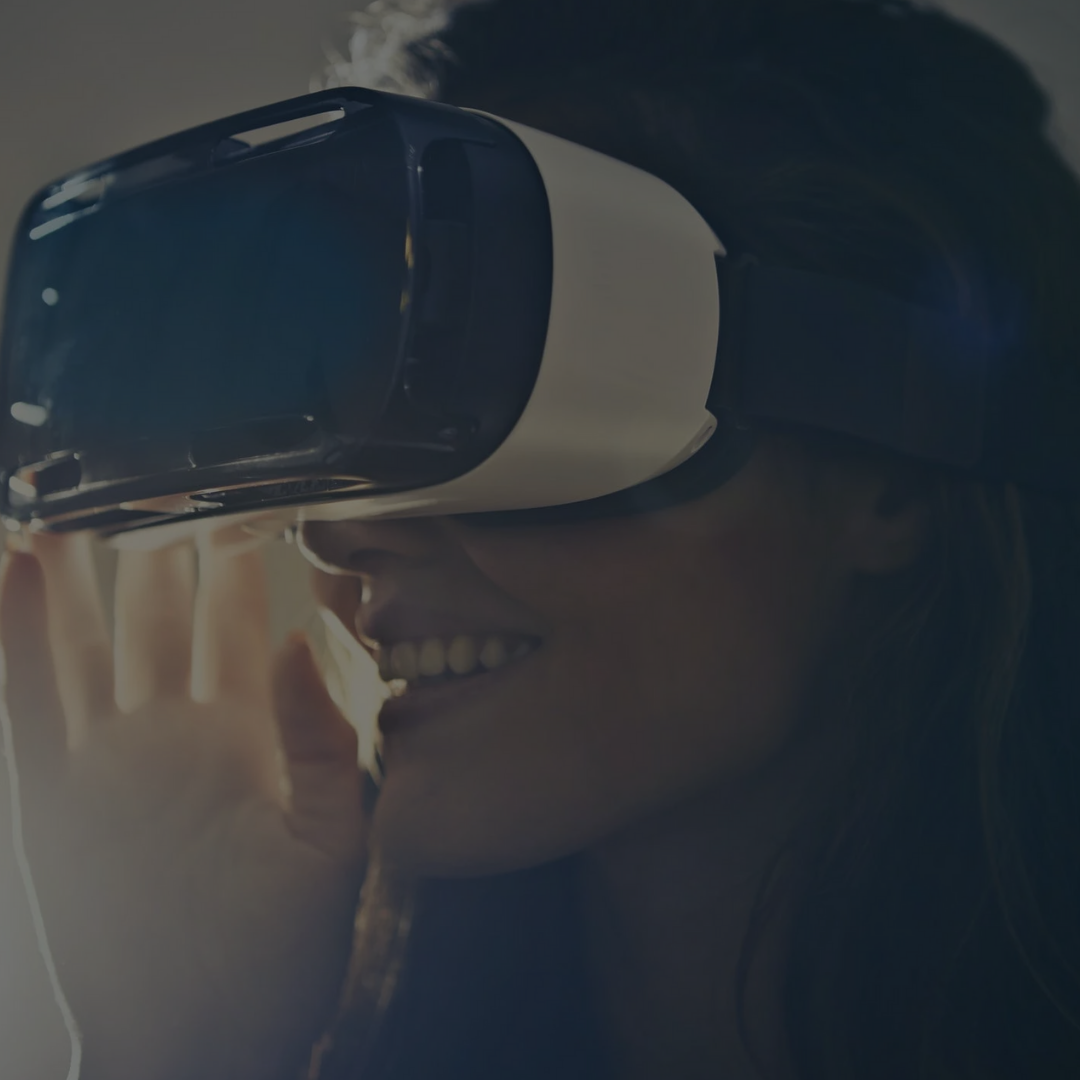 5 Modern Depression Treatments You Need to Know About

With each passing day, the scientific and medical communities understand more about the brain and the connection to this illness. They also develop and fine-tune treatments to help those that have suffered for way too long. After relying solely on the success of therapy and prescribed medications, new therapies are now in use that seemed impossible not that long ago.

For centuries, medical professionals misdiagnosed depression and other forms of mental illness. Depression was under-researched and surrounded by stigma. Going as far back as Mesopotamia in the second millennium B.C.E., rather than a physical or psychological condition, it was considered a spiritual condition caused by demonic possessions.

This belief in depression was believed throughout multiple cultures worldwide, with beatings, starvation, and physical restraint being the primary treatments to remove the demons from the infected.

It was not until much later, in 1917, that Sigmund Freud concluded that depression had its “roots based on ‘loss,’ either real or perceived within the patient’s subconscious.” Because of this, Freud became the first to develop talk therapy. Then in the ’50s and ’60s, fundamental advances were finally being made in diagnosing and treating depression. But even then, they were only scratching the surface of what doctors and scientists now understand regarding this disease. Many of these breakthroughs, along with an acceptance of depression, have developed over the last decade.

One of the critical benefits to better understanding this illness is that scientists and doctors have now been able to invent various new treatments that can work in conjunction with the talk therapy that Freud made famous.

In the past, many related this technological advancement to gaming systems, sci-fi novels, and films: virtual reality (VR). But in recent years, VR has become more affordable, and doctors have found it to have high efficacy with the right patient who is suffering from depression driven from ailments such as severe pain, PTSD, anxiety, and substance abuse.

Virtual reality allows patients, from the comfort of their own homes, to create a sense of “psychological presence.” Meaning, in VR, patients are transported to numerous situations that can aid them in their depression. Maybe it’s sitting on a beach to combat anxiety or allowing people with eating disorders to see themselves in the body of a healthy individual. Depending on the patient’s symptoms, VR has keenly been able to help change people’s mindsets and perspectives of the world.

Some scientists scoffed at the idea of the gut contributing to depression, which by considering it a “fringe theory.” But research is telling another story, as it is becoming evident that the state of one’s gut has a direct tie to depression. The enteric nervous system (ENS), now thought of as a person’s second brain, is a lining of millions of cells in your gut that controls a person’s digestion, and it communicates with the brain. Scientists now know that the ENS can set off an emotional shift in a person suffering from anything from an upset stomach to IBS.

Researchers used to believe that depression was a cause of stomach illnesses but now realize it is the other way around. With this discovery, gastroenterologists have begun prescribing antidepressants, certain probiotics, and cognitive behavioral therapy for patients suffering from gut-related depression. For some people, where traditional medications are no longer working, treating their gut might be the key to overcoming their depression.

The most controversial treatment for depression is the use of the psychedelic drugs Ketamine and Psilocybin. More commonly known as party drugs, doctors have recently turned to these two substances for suicidal patients or those who have exhausted their options of antidepressants. The success of these two psychedelic drugs on these particular patients led the FDA to approve their use. Despite its apparent success, there is still concern over whether these drugs and their side effects are the proper steps in aiding someone with depression. With trials still ongoing, for every doctor who supports it, there is another one against it, causing some psychiatrists to call the use of these drugs “reckless doctoring.”

A lesser-known, non-invasive treatment for depression, Neurofeedback, allows a doctor to study a patient’s brainwave activity in real-time. When someone is suffering from depression, one of the causes of this illness is the brain waves being out of sync. The idea behind Neurofeedback is to retrain certain parts of the patient’s brain to get it back in sync and functioning to the best of its abilities. Though numerous treatments are necessary and costly, a patient will likely see improvements in stress, sleep habits, and clarity of mind between sessions.

The final treatment that has been successful with its approach concerning depression and anxiety is Transcranial Magnetic Stimulation (TMS). This non-invasive therapy takes a mere 18 minutes per session, as it uses magnetic waves to stimulate the parts of the brain that control mood. The typical response to TMS is better concentration, better sleep, and less depressive symptoms, with patients stating that after four to five weeks, 70% of depressive symptoms are gone. Following up years later with those who have received TMS, they claim they are still feeling the benefits of the TMS therapy.

Though the number of people suffering from depression and anxiety has been rising, as scientists and doctors learn more about this brain illness, they have invented several incredible treatments. If you or anyone you know is suffering from depression, Pulse TMS can likely help. Our team of expert professionals has a long history of helping patients overcome depression using TMS therapy in conjunction with the person’s prescribed medication and treatment. Depression is a dark cloud hovering over so many people’s lives, and it does not have to be. To get help, contact Pulse TMS today.

« Could This be the True Source of Your OCD? Combatting Depression By Making the Most of Your Summer »