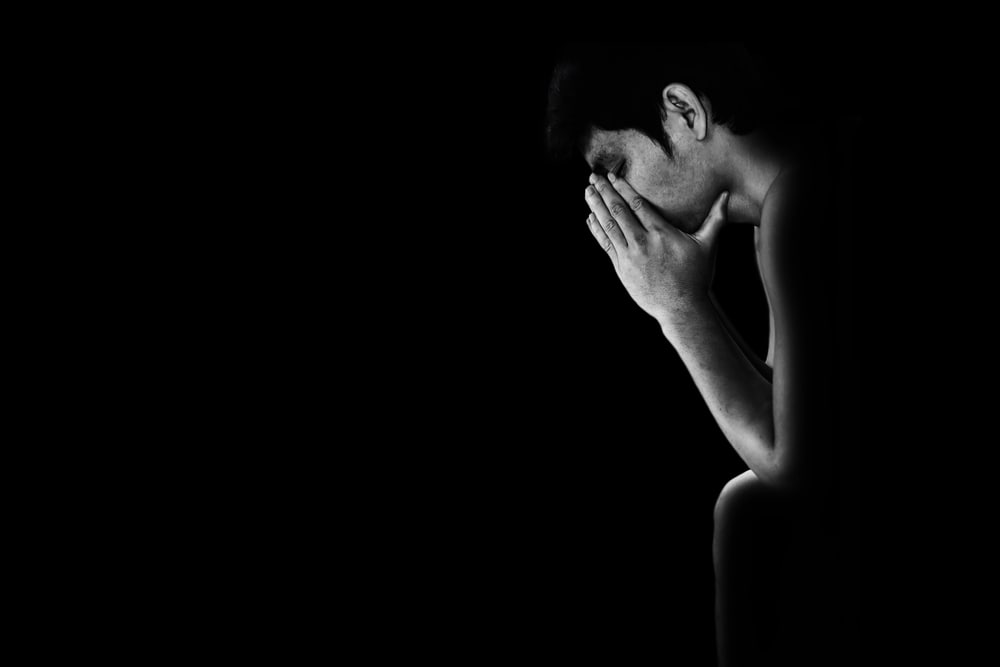 One of the most common mental health conditions in the U.S. is depression. About one in five adults will experience the disease at some point in their lives. Although depression is incredibly common, scientists do not know the exact cause. It is believed that depression happens in people who are genetically vulnerable to the disorder, who also have specific temperament, experience trauma or grief, or experience hormonal or neurochemical imbalances.

Anyone can experience the disease, but certain ages and demographics are more prone to developing the illness than others. The following article will explore the different facts and demographic statistics related to clinical depression.

What are the different types of depression?

Depression is a clinical term for a particular mood disorder. However, depression comes in many different clinical subtypes.

All types of depression make it difficult for the sufferer to function in their day-to-day life. In most cases, people experience their first episode of depression as adults, but depression can strike during adolescence, too. Without adequate, tailored treatment for depression, it can get worse as a person ages. For those who suffer from the major depressive disorder and do not seek treatment, each episode of depression will become worse without intervention over the course of their lifetime.

What can cause or trigger depression?

Depression is a complicated illness, and there are many different factors at play that determine whether or not someone is susceptible to the disease. A unique combination of genetics, personal temperament, hormones, and environmental stressors can all trigger depression in vulnerable individuals. If someone has a parent with the disorder, then their risk of developing the disease is up to three times higher than those who do not have a depressed parent.

Stress and trauma are significant precursors to episodes of depression. This may explain why minorities, abuse and trauma survivors, and people in poverty have higher rates of depression than other demographics.

What demographics are most likely to experience depression?

Age can also play a role in depression rates. Older adults are more at risk of experiencing the disorder than younger people. There are many different reasons for this.

Current studies have found that middle-aged women between the ages of 40 and 59 have some of the highest rates of major depression than any other age group. Teenage boys and men over the age of 60 have the lowest rates of depression. Research findings suggest that personal circumstances unique to women, genetic vulnerabilities, and hormonal fluctuations can all increase the rates of depression in middle-aged and older women.

However, depression and anxiety are the most frequently reported mental health conditions affecting teenage boys and men over 60. Although their depression rates are lower than middle-aged women’s, depression is still a problem that can afflict anyone of any gender or age.

Economic factors also play a significant role in depression rates. Reports indicate that people who live at or below the poverty line are more likely to suffer from depression than their wealthier cohorts. In the U.S., the poverty line for an individual is $13,000. For a family of four, it is $25,000. People who live below the poverty line are two and half times more likely to suffer from a depressive disorder. Stress from lack of resources is partially to blame, while a lack of mental health access for the poor may also explain the higher rates of depression among those living in poverty.

Race and ethnicity also play a role in depression rates. Biracial individuals, and people of Native American descent report some of the highest rates of depression, more than any other racial or ethnic group in the U.S.

People who actively participate in religious or spiritual practices have lower depression rates than the general population. However, findings in this area also report that religious practice can increase the risk of depression in certain groups – those with family problems, and those with active substance abuse issues.

Although depression is a common and debilitating illness, there are many different ways to treat the disorder. For most people, a combination of talk therapy, transcranial magnetic stimulation, and SSRI or SNRI medications can alleviate the symptoms of depression.

If you or someone you care about is struggling with depression symptoms, the helpful representatives at Pulse TMS are standing by to answer any questions about depression treatment you have. Please contact them today to explore your treatment options.