Depression in the LGBTQ Community

Depression in the LGBTQ Community 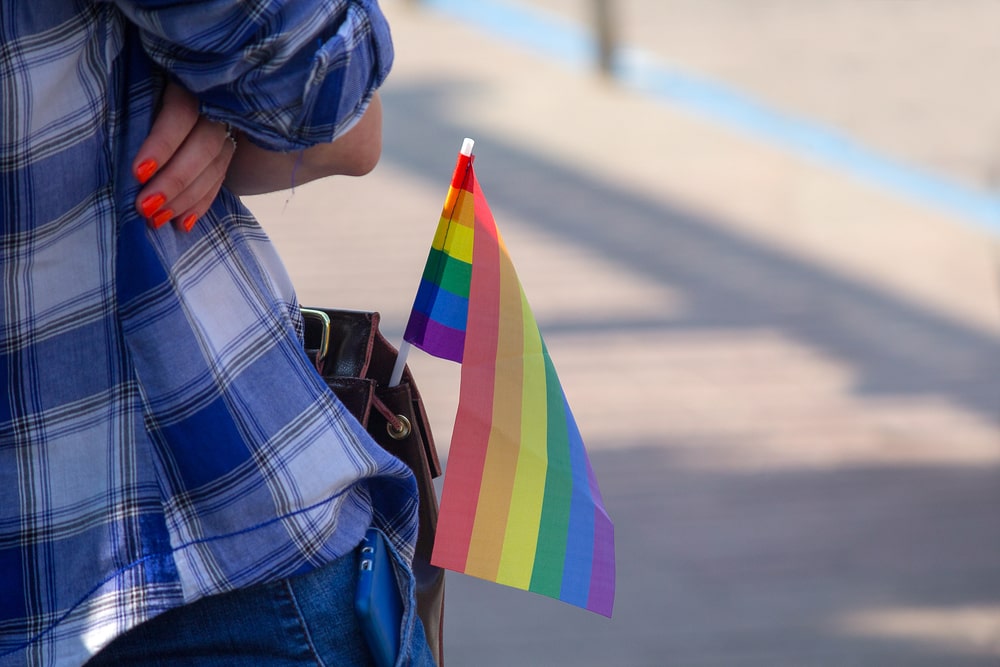 Depression is a common and serious mental health condition that affects about one in five U.S. adults in their lifetime. While there is no single known cause of depression, a combination of genetic, environmental, and temperamental factors can make someone susceptible to developing the disease.

What are the rates of the depression in the LGBTQ community?

LGBTQ adolescents are at exceptionally high risk of depression and also self-medicating depression with drugs and alcohol. The Centers for Disease Control reports that suicide is the third leading cause of death among people ages 10 to 24 in the U.S., and youths who are a part of the LGBTQ community are at twice the risk of committing suicide than heterosexual adolescents.

Why would LGBTQ individuals experience higher rates of depression than heterosexual persons?

Genetic predispositions can make some people vulnerable to having fewer neurotransmitters than they need to function. At the same time, environmental stressors can trigger depressive symptoms in people who are prone to the disorder. For LGBTQ people, they often experience abuse, assault, and struggle with their identity as LGBTQ in adolescence. These situations and emotions can trigger the disorder. Cultural stigmas and discrimination from peers and family can put LGBTQ youth at risk of being teased or bullied, putting them at risk of experiencing depression symptoms and turning to drugs or alcohol as an escape hatch. Reports from the Gay, Lesbian, and Straight Education Network found the following statistics on LGBTQ youth and bullying:

Bullying and feeling unsafe at school can significantly impair a student’s ability to perform at school and can also impact their mental health. While a hostile school environment has the same effect on heterosexual students, LGBTQ students face victimization and bullying at much higher rates, which impairs their ability to perform well academically. Stress and fear from a hostile school environment put these students at risk of depression and drug use to alleviate painful emotions and symptoms.

While a hostile school environment is partially to blame for increased rates of depression and suicide in the LGBTQ community, a hostile home environment also plays a role in these rates. How a parent or guardian responds to an adolescent’s sexual or gender orientation can have a significant impact on the teenager’s mental, emotional, and even physical health.

LGBTQ youth have higher rates of homelessness than their heterosexual peers. Surveys show that 40% of all homeless teens identify as part of the LGBTQ community, while only 7% of the general teen population identifies as such.

Upon learning their teenager’s sexual orientation or expression, some parents may kick them out of the house, or LGBTQ teens will run away from home to avoid conflict. This puts them at higher risk of becoming depressed and becoming further victimized as a homeless youth. The CDC reports that the unique stresses placed on LGBTQ adolescents put them at higher risk of experiencing a multitude of mental health problems and other physical health problems, including physical trauma from violence and assaults.

Experiencing a mental health disorder as a teen puts the person at higher risk of having a mood or anxiety disorder as an adult. For LGBTQ adults, they are more likely to attempt suicide than their heterosexual peers. Adults who identify as LGBTQ are more than three times as likely to have a mood disorder than heterosexual adults. Depression and suicidal ideation for LGBTQ adults is typically rooted in the bullying, trauma, and victimization they experienced as children and teens. Also, the fear of coming out and experiencing discrimination for their identity can increase the rates of depression, suicide, substance abuse, and PTSD in this community.

For LGBTQ adults and teens who are struggling with depression, it’s crucial that they get help from an inclusive, experienced mental health treatment team. The Gay and Lesbian Medical Association’s Provider Directory provides a list of inclusive medical providers from around the country.

While overcoming depression can seem insurmountable and daunting, there is help available. The inclusive representatives at Pulse TMS are standing by to answer any questions you have about treating depression in yourself or a loved one. Please do not hesitate to contact them today to get treatment for depression.